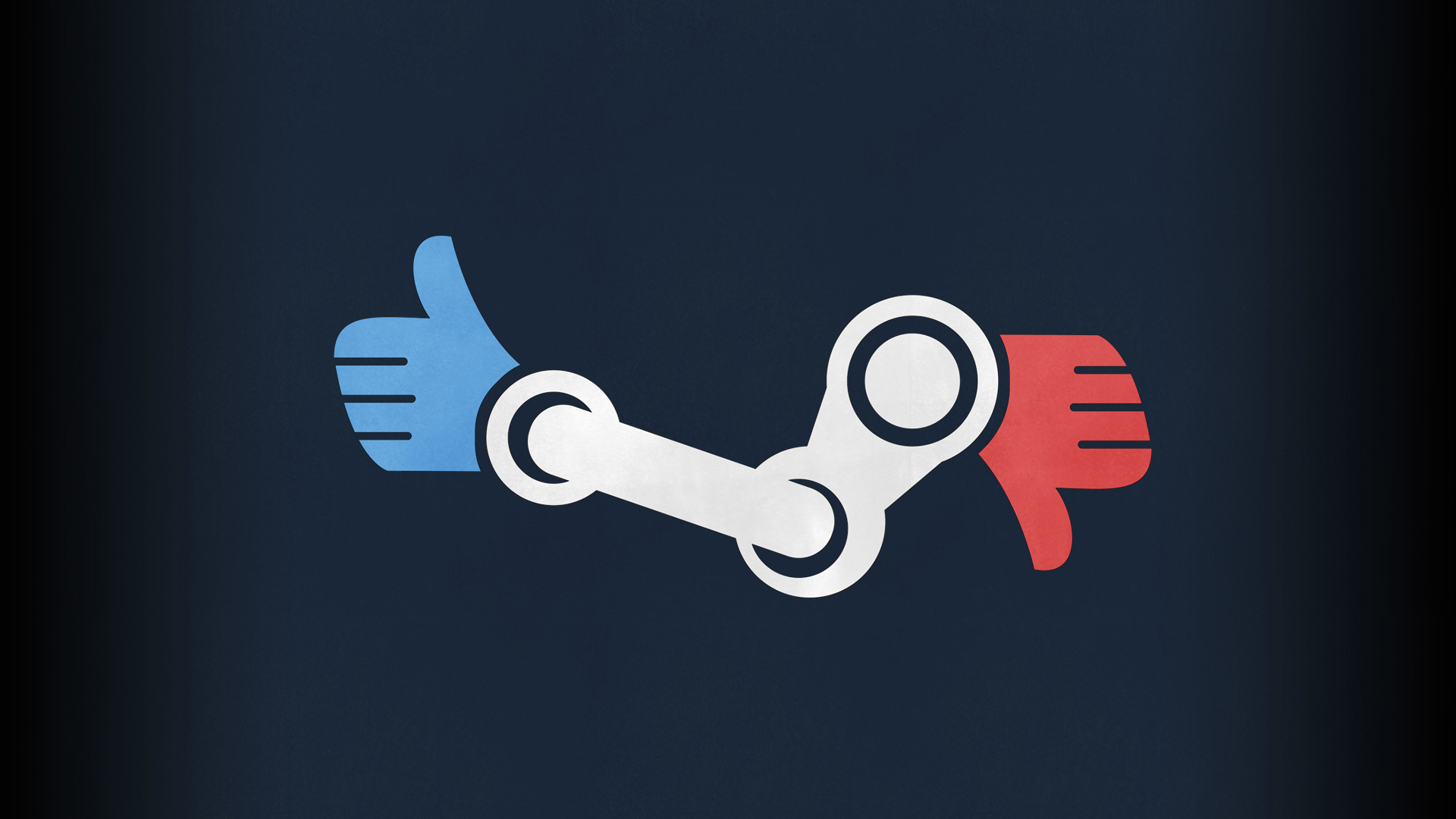 You probably won't have noticed, but in these hours Valve has deleted about a thousand games from its vast Steam catalog, without apparently official motives, at least at the moment.

This great maneuver, which seems to be more than anything else mass ban action, involved many types of games even though the vast majority are all belonging to the so-called "shovelware". Despite the low quality of the titles, among these we find some quite appreciated and played by the users: Glasswinged Ascension e Mind Trap were present in the store from the 2017, Electric Highways e Masha Rescues Grandma, also deleted, had an average high reviews.

As you could see we are faced with games that are little known or completely unheard of, but however the motivation remains mysterious which led Valve to do so. Second PC Gamer, the company explained in part by stating that all these games belonged to "partners who have abused Steamworks tools"; what is curious, however, is that a large part of these titles have all been removed published by a Russian publisher called Dagestan Technology, which appeared in Steam under different names.

We do not know what is true in this matter and what is instead just a coincidence, we will see if in the next few hours Valve will officially explain why this great cleanliness or if, very hardly, it was just a mistake.

Maneater, the ShARkPG is available today