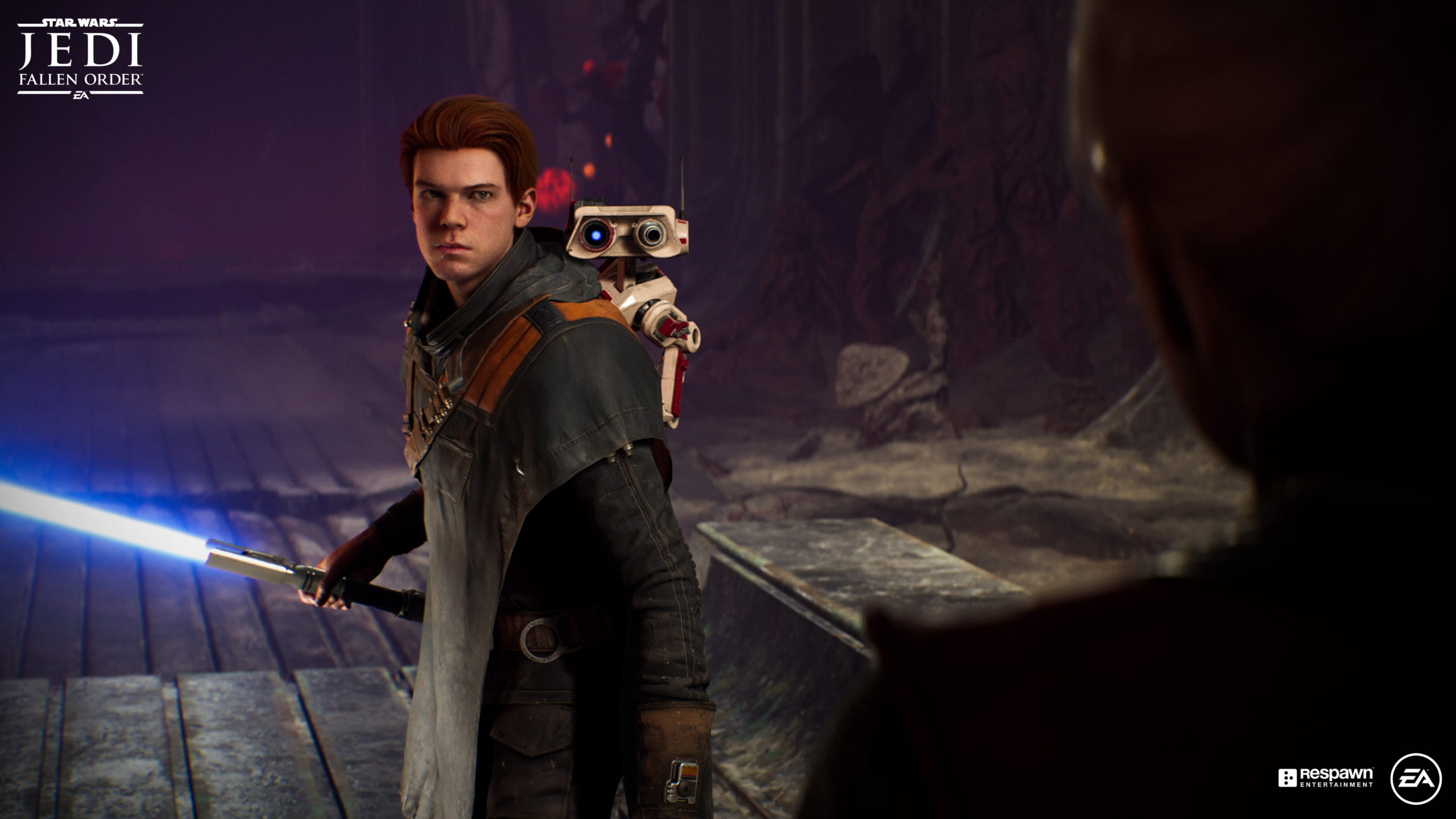 "On behalf of Respawn and EA, thank you for their support in the study and the team throughout the development and launch of Star Wars Jedi: Fallen Order. Telling a story in the Star Wars said galaxy is a dream and true reception from the fans, "said Vince Zampella, Head of Respawn. "With the launch of the game, the debut of The Mandalorian and the upcoming release of Star Wars: The Rise of Skywalker, it's a great time to be a Star Wars fan! "

In Star Wars Jedi: Fallen Order, players take the role of Cal Kestis, a former Padawan hiding in plain sight after the Jedi were all but wiped out after Order 66 was executed by The Emperor. Cere Junda, a larger Jedi Knight played by Debra Wilson and Greez, the larger-than-life Latero pilot voiced by Daniel Roebuck, who flies the crew's ship known as the Stinger Mantis. BD-1, Cal's faithful droid is as charming as he is useful, will help players navigate and explore different planets including the Wookiee homeworld, Kashyyyk, and the never-before-seen planet Zeffo. His companions are trying to stay one step ahead of the Empire's new enemy.

EA SPORTS, Origin, Battlefield, Apex Legends, The Sims, Need for Speed, Titanfall and Plants vs. Zombies are trademarks of Electronic Arts Inc. John Madden, NFL, and FIFA are the owners of their respective owners and used with permission. "PlayStation" is a registered trademark of Sony Computer Entertainment Inc.

Lucasfilm, the Lucasfilm logo, STAR WARS and related properties are trademarks and / or copyrights, in the United States and other countries, of Lucasfilm Ltd. and / or its affiliates. © & TM Lucasfilm Ltd. All rights reserved.

good2grow® Takes Collectability and Gaming to the Next Level With Collectors ...