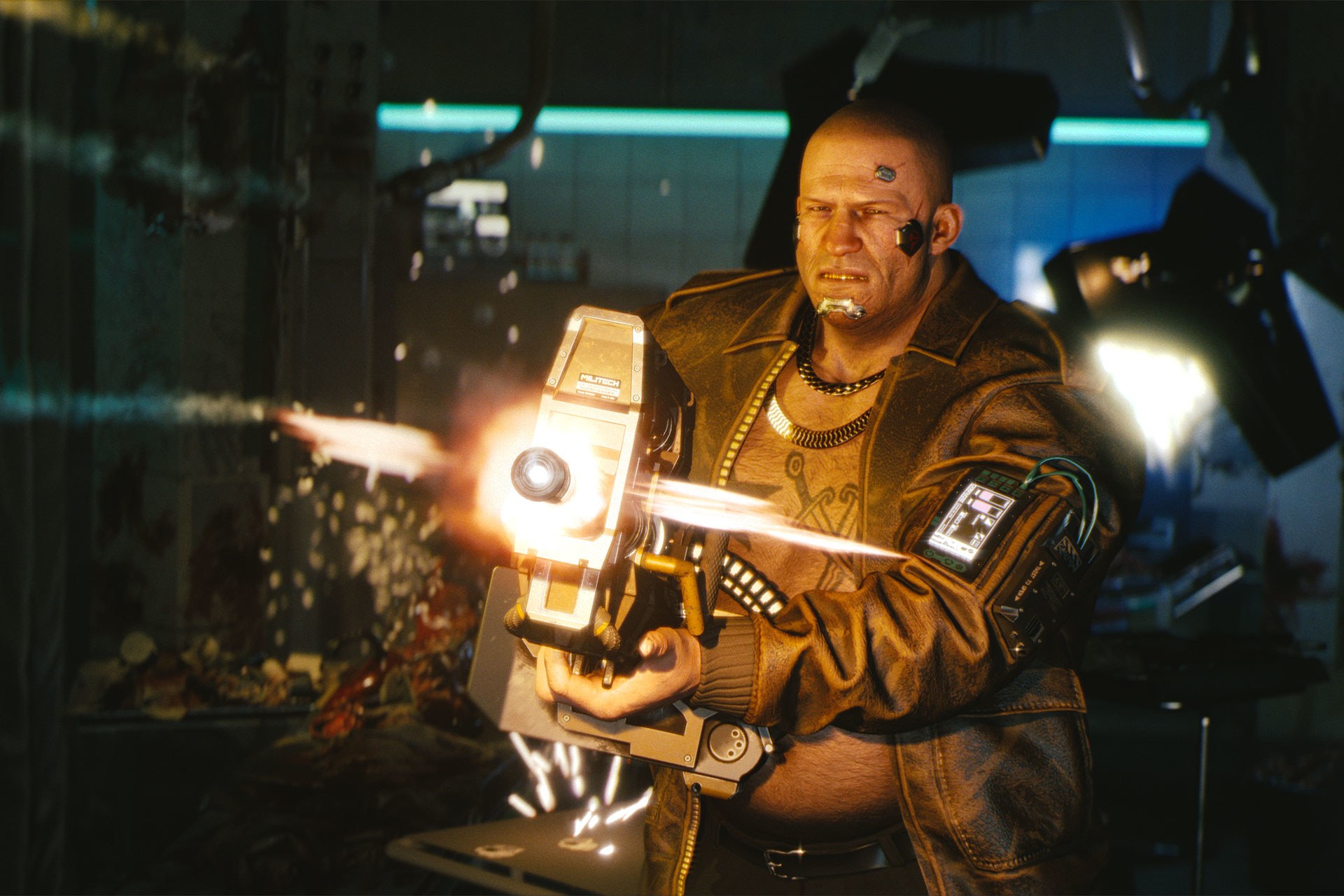 According to a participant reported to an event dedicated to the developer community in Poland, the very aristocratic cyberpunk 2077 will last less than The Witcher 3, but it will be much more replayable.

A spokesperson for CD Project Red he also stated that some secondary missions present in the title could give way to further secondary missions that could also affect the main campaign. Finally, we remind you that the release date of the new project of the Polish team is scheduled for 20 March 2020 on 4 PlayStation, Xbox One, PC and Google Stadia and that the character played by the famous actor Keanu Reeves in the game, he will be voiced by Luca Ward, historical Italian voice of Sam Fisher in the franchise of Splinter Cell.

Vincenzo Marino - May 17, 2021
Amazon Game Studios, as we've seen in the past, didn't have much luck in video game development. The next title out will be ...
News

Nicolae Locatelli - May 17, 2021
Shinji Hashimoto is leaving the role of Brand Manager of the Final Fantasy series. In its place comes Yoshinori Kitase. During the Fan Fest 2021 held in ...