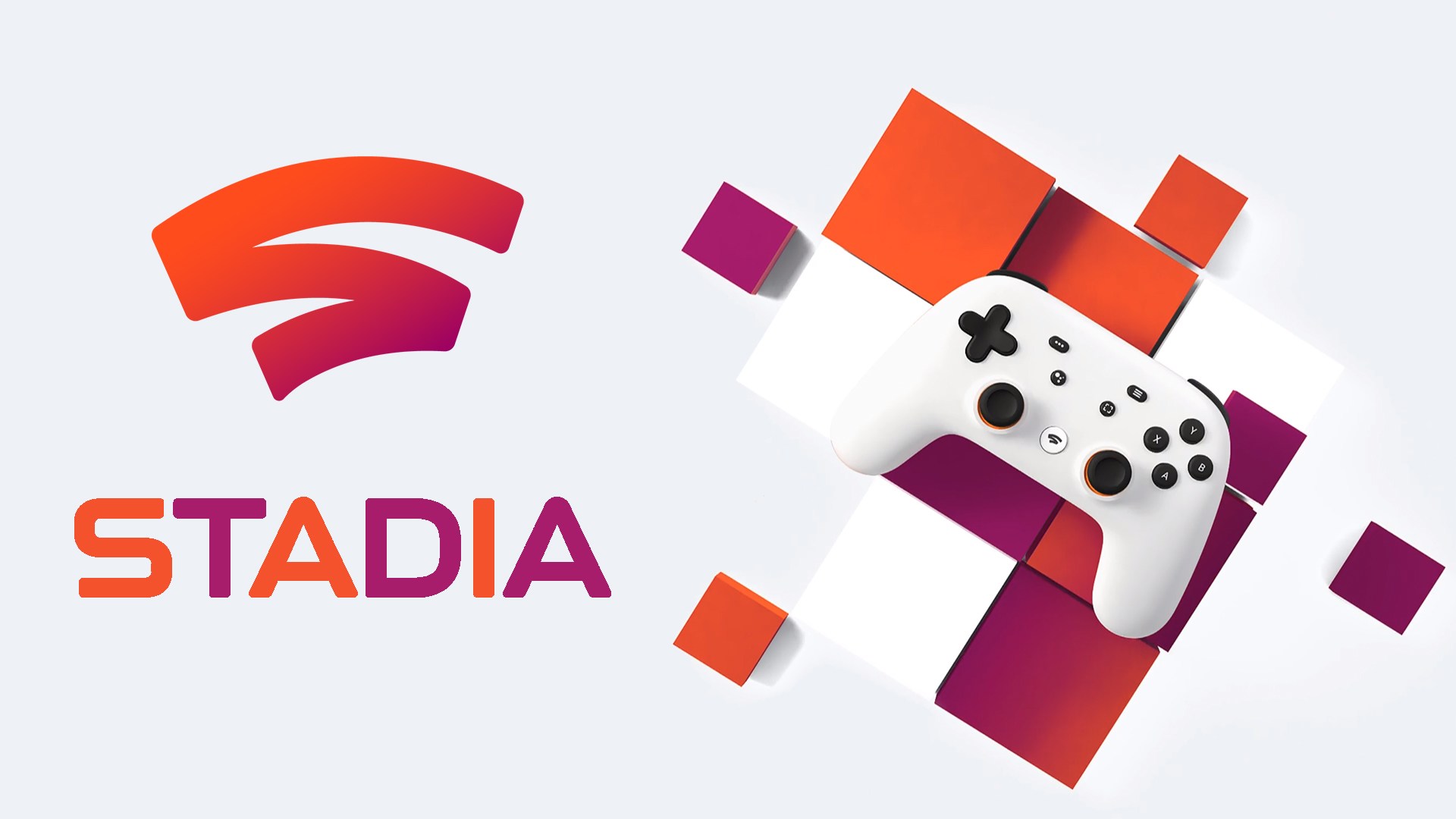 Stadia has recently become available on the market and despite Google's promises, the platform has had a rather turbulent launch.

The launch of Stadia opens with a few false steps, but what is the user discontent with? One part is due to a reduced list of titles, but an accomplice is also a user discovery, ie Stadia does not run its 4k titles at native 60fps.

Those who have tried the games are now aware that the platform to generate the resolution in 4k, would make the games run at a lower resolution than the one promised and then upscale them into 4k. This aspect has infuriated many gamers in the community and in the social networks, despite the technical performance by Stadia, according to Google, declared the opposite.

In response to the players, Google today released 25 November a document, which the Eurogamer guys published in an article, where he answers about the resolution of the securities. The declaration issued by Google answers the question as to why many games, for example Destiny 2, do not work at maximum settings, unlike what was promised by Google vice president and Stadia head Phil Harrison.

Yes, all games at launch support 4K. We designed Stadia to enable 4K / 60 (with appropriate TV and bandwidth). We want all games to play 4K / 60 but sometimes artistic reasons a game is 4K / 30 so Stadia always streams at 4K / 60 via 2x encode.

"Stadia streamed to 4K and 60 FPS", Google writes. "And that includes all the aspects of our on-screen gaming graphics pipeline: GPUs, encoders and Chromecast Ultra all delivering 4k to 4k TV, with the appropriate internet connection. The developers who make the Stadia games work hard to offer the best streaming experience for every game. As seen on all platforms, this includes a variety of techniques to achieve the best overall quality. We give the developers the freedom to get the best image quality and framerate on Stadia and we are impressed by what they were able to achieve for the first day. "

"We expect many developers to, and in most cases, continue to improve their Stadia games. And because Stadia lives in our data centers, developers are able to quickly innovate by offering even better experiences directly without the need for game patches or downloads. "

According to the statements that you have just read, it seems that the responsibility and therefore the promises made by Harrison on the quality of the service do not fall on Stadia, but well on the developers who create for the platform. Of course it is true that the way in which a game is used in its final form is decided by the developer, but at the same time it underlines a lack of awareness and quality control by Google for its launch titles.

What do you think of the issue? Have you also noticed these details using Stadia? In the meantime, you have heard that Cd Projekt Red wants to insert the microtransactions in Cyberpunk 2077 multiplayer?

Platinum Games: the fourth announcement is, of course, an April fool

Gian Luca Cama - April 1 2020
Capcom has certainly been able to show great courage with Shinsekai Into the Depths. The famous underwater levels, especially for those with a videogame background ...
BusinessWire

E-Sports on the Rise as Traditional Sports Canceled Due to COVID-19 ...

BusinessWire - April 1 2020
DUBLIN - (BUSINESS WIRE) - ResearchAndMarkets.com has identified E-Sports as one of the industries seeing a surge in demand as a result of the coronavirus pandemic.More and more ...

[E3 Nintendo] The Witcher 3: Wild Hunt has been officially announced ...