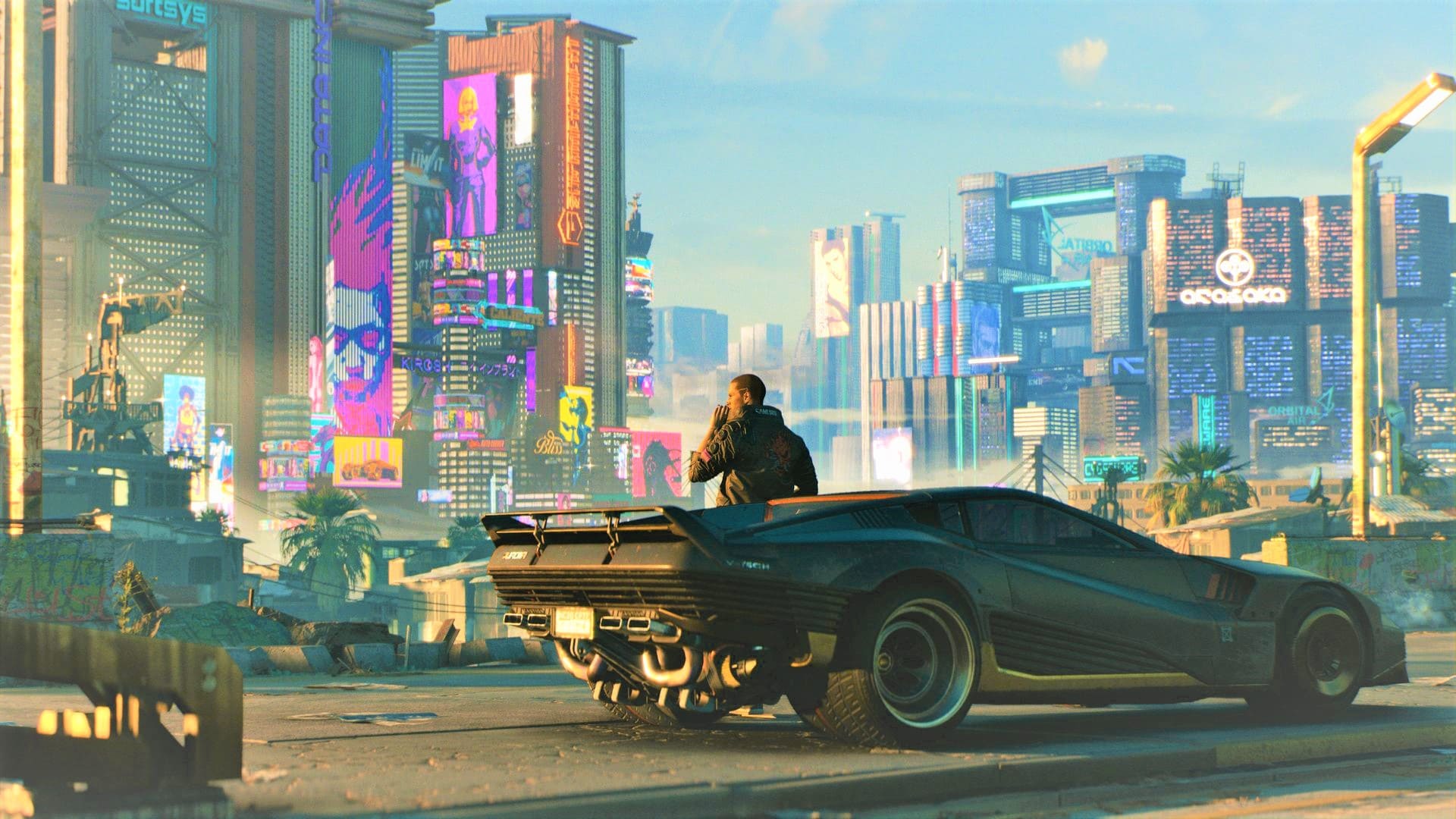 CD Projekt Red recently announced that Cyberpunk 2077 has entered in the final stages of development.

The team recently posted a video explaining the financial results of the third quarter of the 2019, in which the focus is all on the virtually completion of Cyberpunk 2077.

The title has reached the stage of development in which CD Projekt Red lacks nothing but locating the text in the supported languages. From what it appears, therefore, Cyberpunk 2077 is perfectly in line with the launch schedule, scheduled on 16 April. Of course, in a sector dominated by crunch corporate, we can't know if this is a good thing or not. Certainly, however, the fact that Cyberpunk 2077 is ready to be located five months after its release suggests a comfortable working atmosphere.

In addition to highlighting the considerable financial results, mainly due to The Witcher 3, the video in question also shows a new office, which will allow the team to expand in the future.

Recall that the title is scheduled for April 16 2020 on PC, PS4, Xbox One and Google Stadia. Does not seem likelyunfortunately we will be able to see it on Switch.