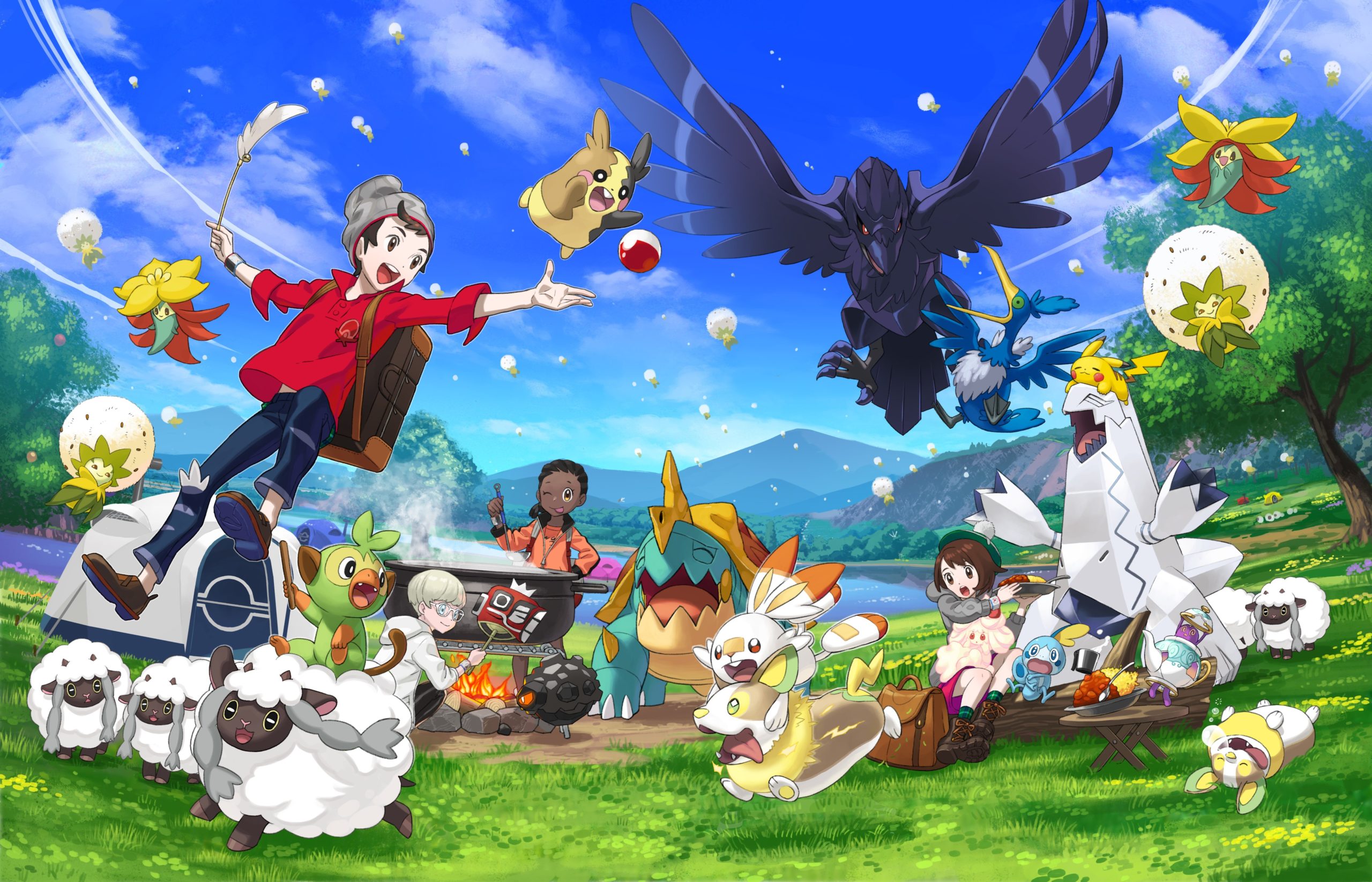 REDMOND, Wash .– (BUSINESS WIRE) -Nintendo of America announced that after selling more than 6 million units worldwide during launch weekend *, the Pokémon Sword and Pokémon Shield games are among the fastest-selling Nintendo Switch games of all time. Additionally, the games sold just over 2 million copies in the first two days in the US

"This past weekend, millions of people began their journeys through the new Galar region," said Nick Chavez, Nintendo of America's Senior Vice President of Sales and Marketing. "With such a momentous launch, Pokémon Sword and Pokémon Shield this holiday season. "

Games in the core Pokémon RPG series have sold more than 240 million units ** worldwide since launching with the Pokémon Red Version and Pokémon Blue Version games in 1996.

In Pokémon Sword and Pokémon Shield, players embark on a journey through the Galar region, where they will catch, battle and trade a variety of Pokémon, meet a memorable cast of characters and travel the mystery behind the Legendary Pokémon Zacian and Zamazenta. In the Wild Area, which stretches between the Galar region's different towns and cities, players will explore a vast expanse of untamed wilderness that's full of Pokémon to battle and catch. By teaming up with three other players locally or online *** in the new multiplayer co-op Max Raid Battles, players will face off against gigantic and super-strong Pokémon known as Dynamax Pokémon.

* Reported sell-out according to internal Nintendo sales data; applies to both physical and digital sales.

** Total for titles in the core Pokémon RPG series as of September 2019, according to internal Nintendo sales data.

*** Nintendo Switch Online membership (sold separately) and Nintendo Account required for online features. This game includes an in-game option to purchase from Nintendo Switch Online membership for users who do not have one. Not available in all countries. Internet access required for online features. Terms apply. nintendo.com/switch-online

About Pokémon: The Pokémon Company International, a subsidiary of The Pokémon Company in Japan, managed the property of Asia and is responsible for brand management, licensing, marketing, the Pokémon Trading Card Game, the animated TV series, home entertainment, and the official Pokémon website. Pokémon was launched in Japan in 1996 and is one of the most popular children's entertainment properties in the world. For more information, visit https://www.pokemon.com.

Hearthstone® Heats Up in the Year of the Phoenix