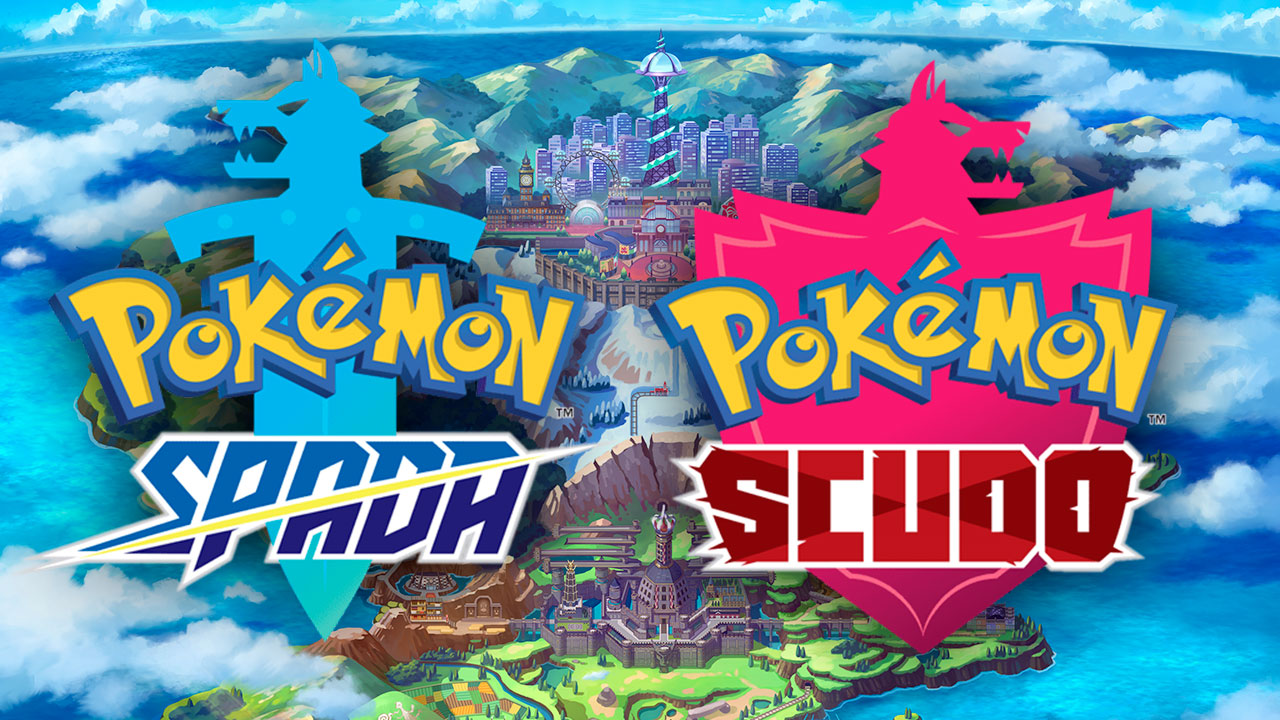 To the detriment of all the controversies seen and read on the web up to now, Pokémon Sword and Shield have managed to reach the 6 million units sold around the world, including 2 millions of them sold in the first 2 days only in the United States.

A news that many will certainly not take kindly to, since many fans have labeled Pokémon Sword and Shield as two chapters decidedly invalid. This mainly due to the absence of Dex National decided by GameFreak, and other controversies that have accompanied the title since the announcement. Beyond the initial impressions, the welcome that the two titles are receiving from a part of the fanbase is certainly worthy of note. 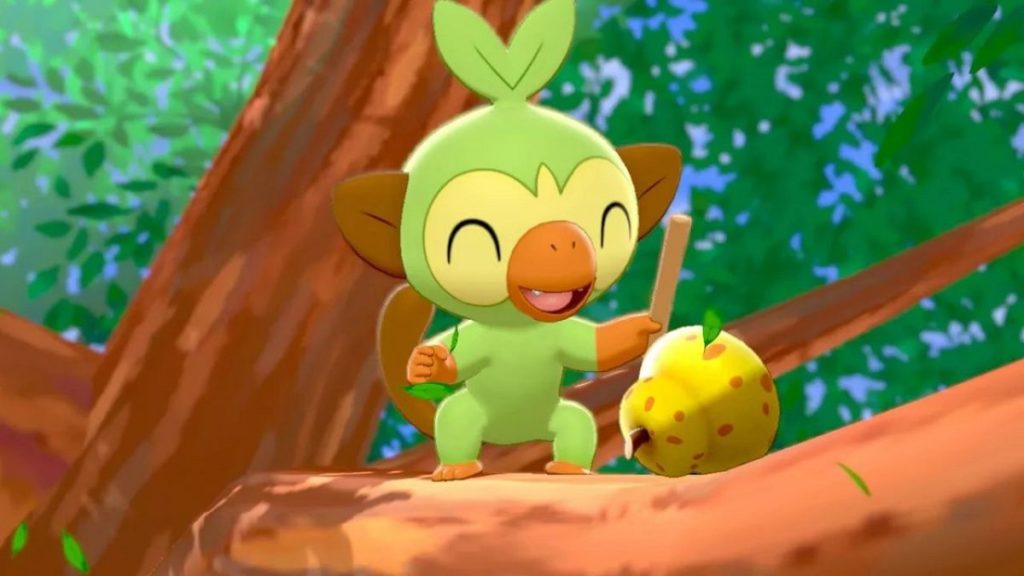 According to Nick Chavez, Vice President of the Division "Sales and Marketing"Of Nintendo of America,"Last weekend, millions of people began their Pokémon adventure within the new Galar region. With such an astonishing debut, Pokémon Spada and Scudo are confirmed as the must-have titles of this season. "

To confirm the words of Chavez, the fact that Pokémon Sword and Shield and their bundled versions have climbed the sales chart also in the United Kingdom in their first debut weekend, marking the second best debut in the history of the series. If you are interested in knowing a few more numbers, the main games of the series have sold, from the far 1996 to today, more than 240 million copies, according to Business Wire. They have undoubtedly been truly amazing years, and Spada and Scudo, beyond criticism, have certainly provided fans with other pocket monsters to challenge, look after and capture.

It will be interesting to see how the sales of the stock will continue, especially in view of the considerable discounts coming with the Black Friday. If you still don't have a clear headline, you can take a look at our review.