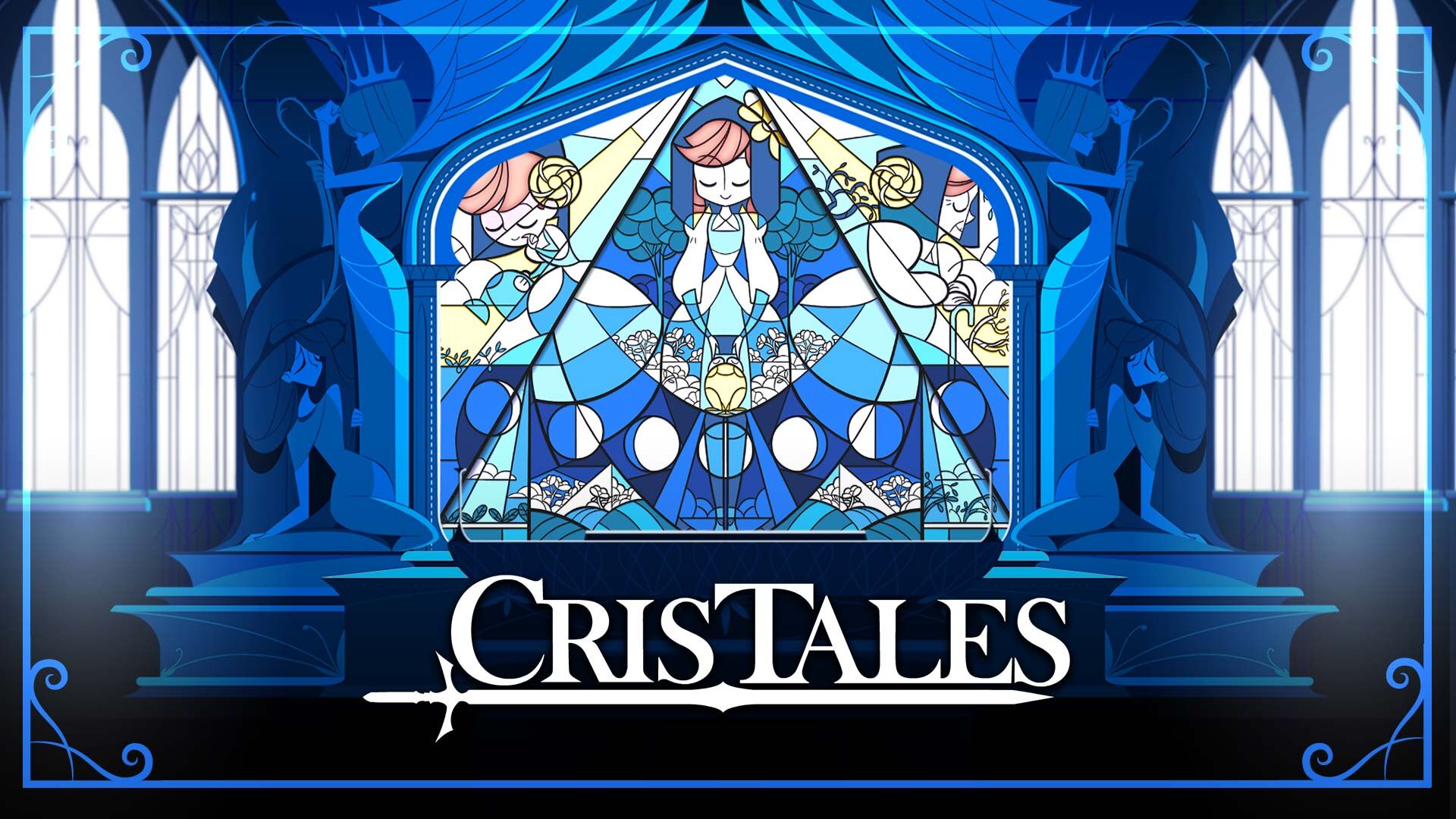 The independent label Modus Games with the developers Dreams Uncorporated and SYCK have today revealed some details about the exciting world of Cris Tales, the amazing turn-based RPG will be available next year for PlayStation 4, Nintendo Switch, Xbox One, and PC.

One article is revealed in the blog article region of the world full of life of Crystallis, new screenshots provide a first look at Saint Clarity, a coastal city where less fortunate citizens cannot enjoy the spectacular comforts of the city center. Saint Clarity is just one of the extraordinary cities that will discover players in Crystallis, a vast land that includes very varied landscapes and architecture inspired by the real wonders of Colombia. 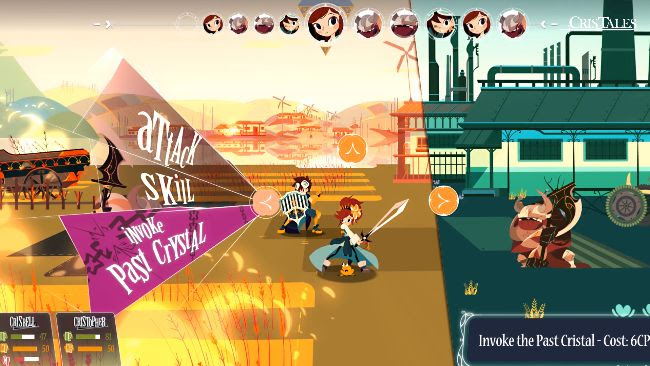 Today's blog article also provides details on the skills of Wilhelm, the young magician players have already met this year in the demo Cris Tales. According to his abilities, the Yukadragoras skill of Wilhelm will inflict status effects like poison or lasting enhancements instead of inflicting simple damage.

Cris Tales is a tribute to the classic RPGs in which the past, the present and the future come together on a single screen, allowing players to to fight simultaneously in the various eras and see the influence of one's actions and the destiny of the surrounding environment. The lush, hand-drawn landscapes bring the world and the inhabitants of Cris Tales to life, creating a breathtaking adventure that travels without limits through time, to stop the Empress's mysterious desire for destruction. 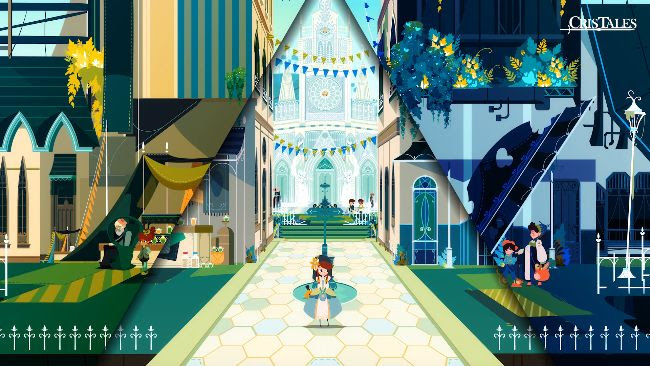 Andrea Schietroma - July 28 2021
Sony has announced that Playstation 5 has surpassed 10 million machines sold, establishing itself as the most successful console in the history of the house ...
News

Andrea Schietroma - July 28 2021
The period full of news for MMORPG fans continues with the official presentation of the new expansion of Guild Wars 2 entitled End ...