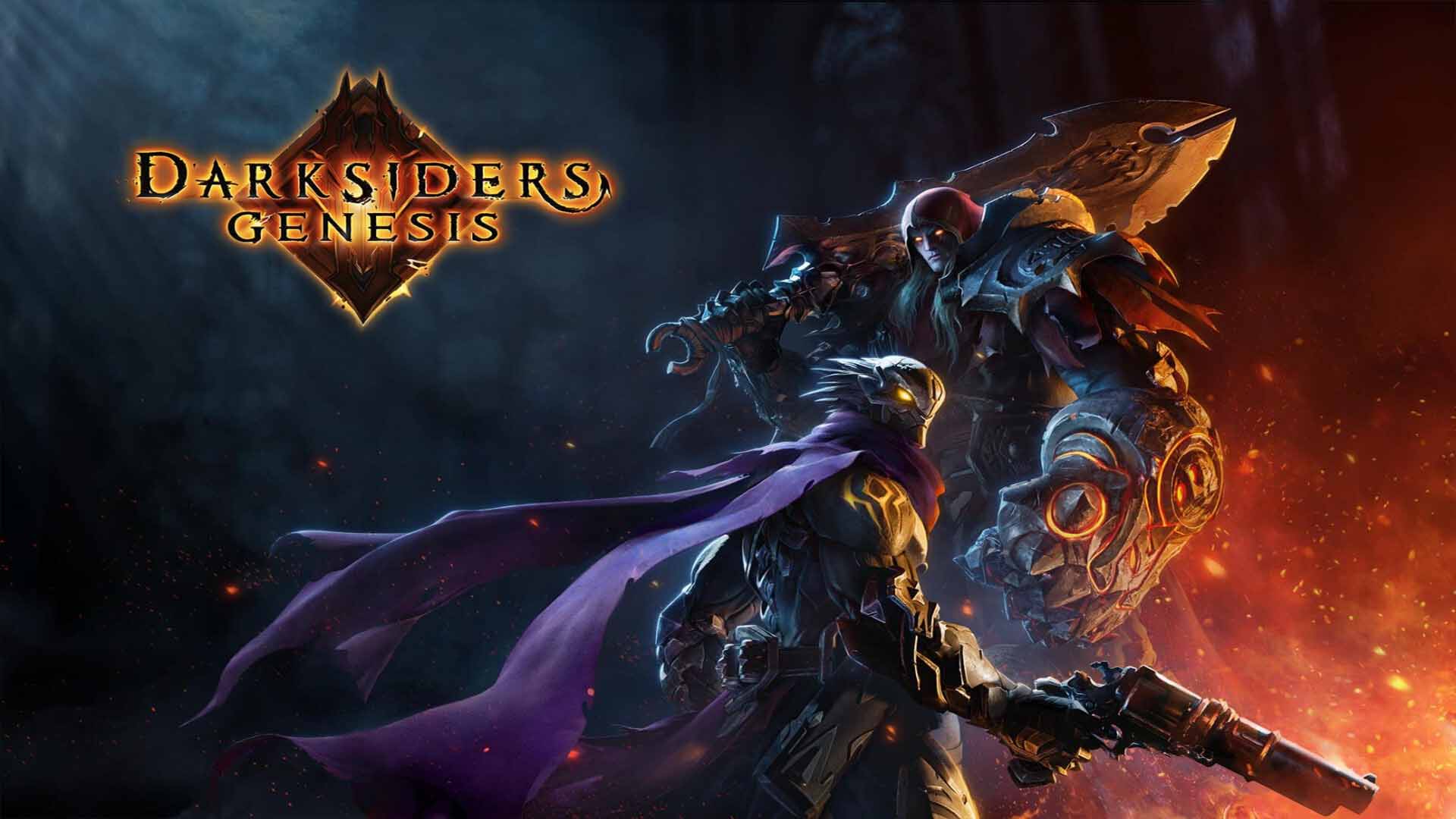 WAR and STRIFE will start with a variety of different attacks, but will have access to more devastating and fascinating ways to destroy demons in their journey through hell. Core Creatures can be collected after killing enemies and bosses. They are also available for purchase at the Vulgrim store in exchange for souls.

The "Creature Core" system will allow players to shift the balance between the different game styles of WAR and STRIFE.

Darksiders Genesis presents the debut of the fourth and last rider, STRIFE. STRIFE will fight alongside his brother in the first cooperative mode for two Darksiders players. Players will be able to switch STRIFE and WAR to their liking. Therefore, they will be able to take advantage of STRIFE's ranged attacks and in melee WAR. Both characters can fill a special attack counter that temporarily turns them into colossal creatures that leave behind an epic destruction.

We remind you that the game will be available starting from 5th December on PC and Google Stadia. The console versions will be published instead February 14 2020.

Yoko Taro is working on a digital-only game ...