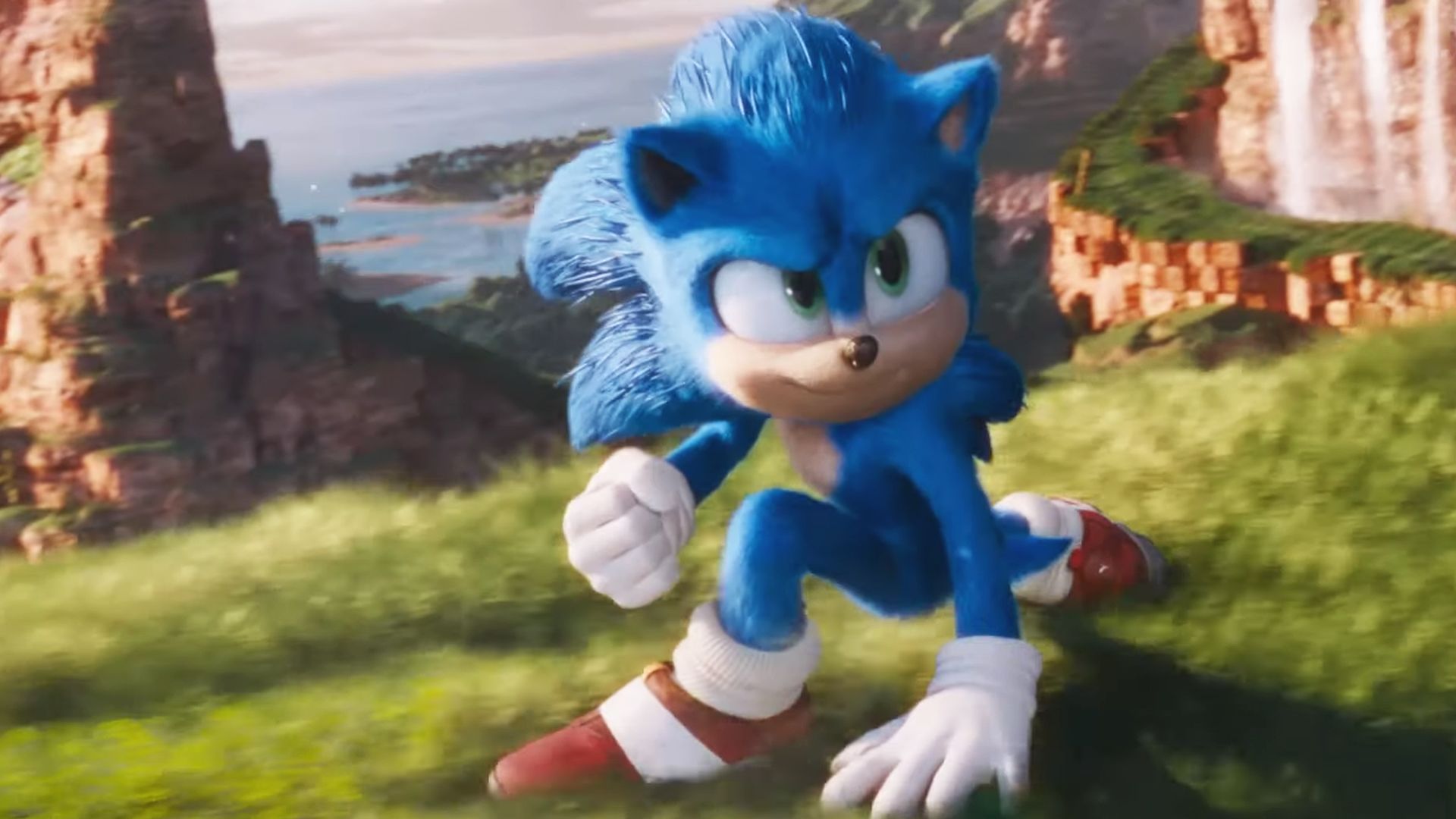 As you well know, during this year, Paramount Pictures had published a trailer on the expected film by Sonic receiving, however, numerous criticisms on the design of the beloved hedgehog blu and forcing the US production house a rework the work and postpone it the exit of the film to next year.

Last week, the entertainment giant, published a new trailer which, this time, seems to have succeeded satisfy the tastes of both the critics and the public thanks to the work done on new design dell 'SEGA icon.

But how much will this amount of work cost? According to what was revealed by Indiewire, Paramount would add about another 5 million dollars to the 90 of the initial budget unlike the 35 hypothesized initially.

The shape of Sonic, in fact, was far from ready in the trailer revealed in April, and therefore, this episode would have facilitated the work of the team to re-train the final outcome unveiled a few days ago.

We remember that Sonic: The movie will arrive in theaters on next 13 February.