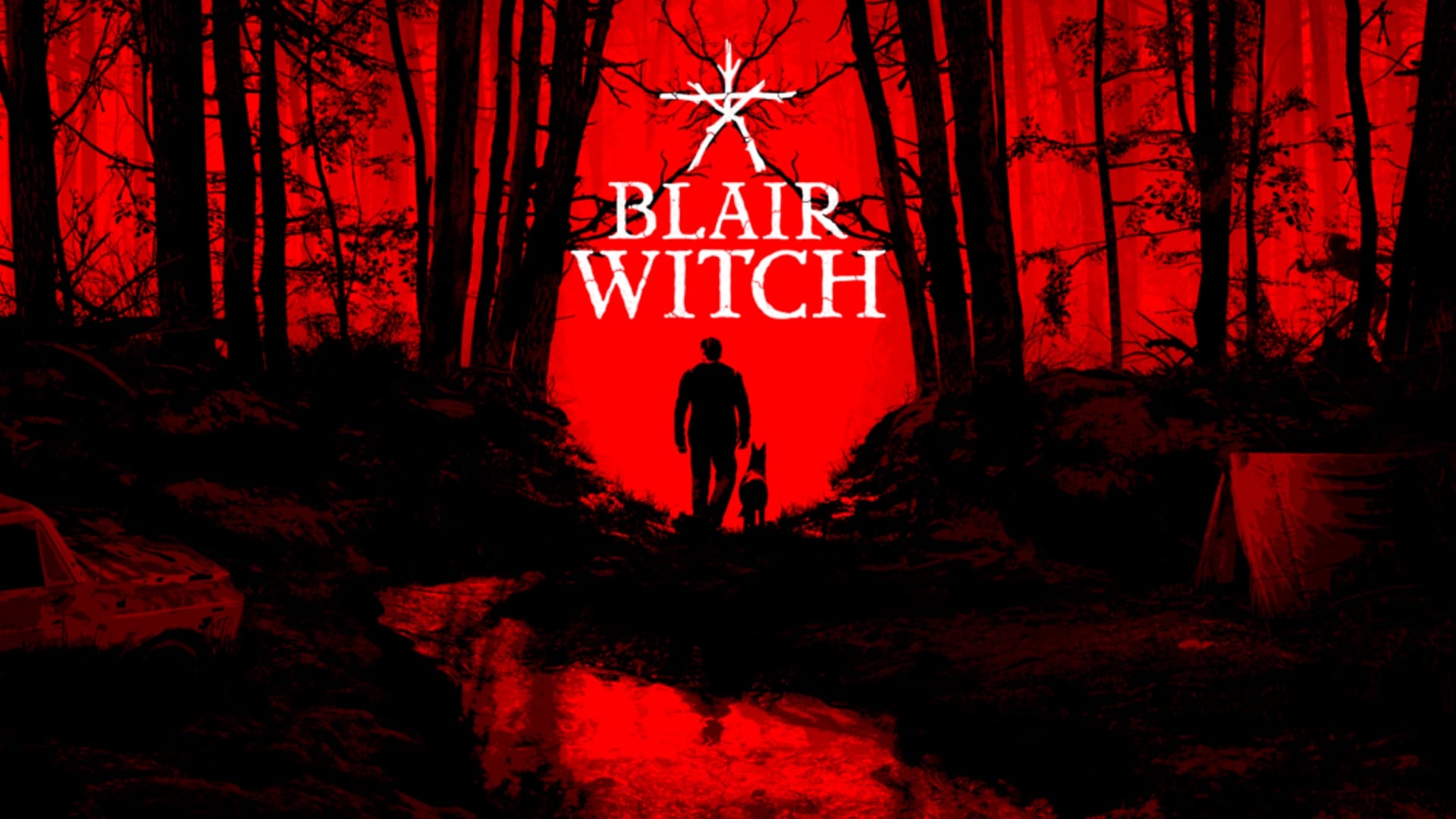 Blair Witch, the interesting horror game released on Xbox One, is about to arrive on PlayStation 4 for the month of December.

Blair Witch, the game based on the homonymous horror film and developed by Blobber Team is about to land on the Sony flagship. Finally, even PlayStation players will be able to play the next 3 December the adventure starring veteran Ellis Lynch and his dog Bullet.

Blobber Team announced the arrival of the game with a post on its channels Twitter e YouTube today, the PlayStation edition will boast of technical improvements and new content dedicated to Bullet. The first version to arrive for Playstation players is the digital version, which can be easily found on the Sony online store and then followed later by the physical edition.

The new content that is dedicated to our canine shoulder is called "Good Boy Pack". Thanks to the contents of the pack, Bullet will get new animations and realistic, moreover we could also customize the look of our four-legged friend. If you play on Xbox One or PC and you are afraid of not being able to take advantage of the new content, don't worry because you can also use it, the package will be available when the PlayStation version is launched as a game update.

If you like horror or you are interested in trying out this gloomy adventure but are not entirely convinced of it, then take a look at the PlayStation presentation trailer. Meanwhile, you've heard the bomb's announcement of the new Half-Life?

Panzer Dragoon Voyage Record, here is the VR version of the classic SEGA ...