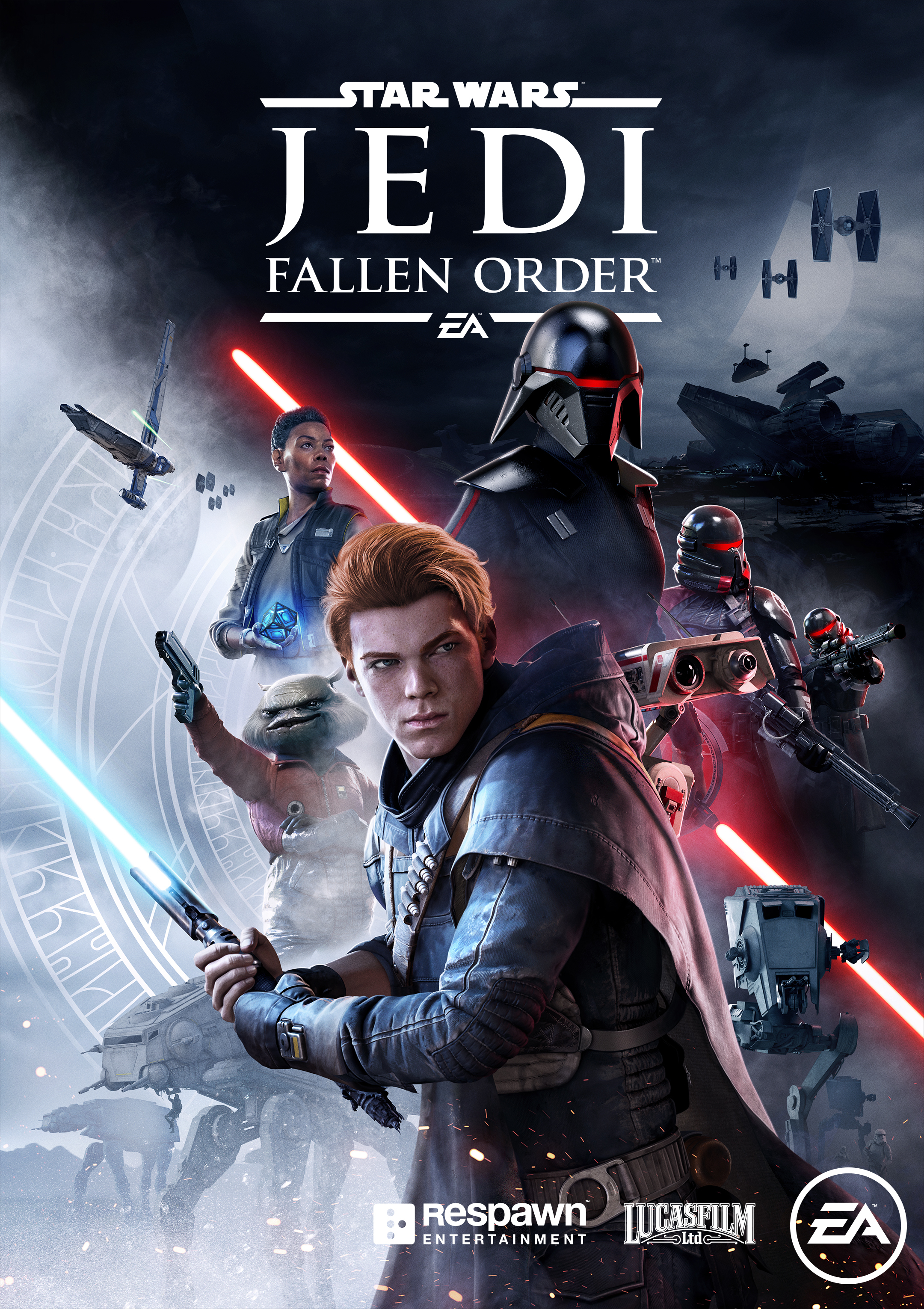 Experience at Jedi's Journey on Xbox One, PlayStation 4 and PC via Origin, Steam and the Epic Games Store

"Working on Star Wars "Fallen Order has been a dream as true for me and many people on the team," said Stig Asmussen, Game Director at Respawn Entertainment. "They are out of the ultimate fantasy of becoming a Jedi." We've created a new team that's created an experience and we've worked hand-in-hand with Lucasfilm to develop a highly authentic story, cast characters, and unique gameplay experience that will live on as part of the Star Wars galaxy. "

In Star Wars Jedi: Fallen Order, players take the role of Cal Kestis, a former Padawan hiding in plain sight after the Jedi were all but wiped out after Order 66 was executed by The Emperor. Cere Junda, a larger Jedi Knight played by Debra Wilson and Greez, the larger-than-life Latero pilot voiced by Daniel Roebuck, who flies the crew's ship known as the Stinger Mantis. BD-1, Cal's faithful droid is as charming as he is useful, will help players navigate and explore different planets including the Wookiee homeworld, Kashyyyk, and the never-before-seen planet Zeffo. His companions are trying to stay one step ahead of the Empire's new enemy.

In a time where it is increasingly dangerous for Jedi, players will experience Cal's journey from a young Padawan to Jedi Knight. Cal's lightsaber and Force abilities take center stage in Star Wars Jedi: Fallen Order's dynamic combat. Every battle is unique as players engage in an array of enemies, from creatures to stormtroopers and elite Purge Troopers to showdowns with AT-STs and powerful bosses. Throughout his quest, Cal will strengthen his connection with the Force, learning new skills that will be crucial in fighting as well as opening up new paths across these beautifully dangerous locales.

EA, EA SPORTS, Origin, The Sims, Dragon Age, Plants vs. Zombies, and Battlefield are trademarks of Electronic Arts Inc. John Madden, NFL, NHL, NBA, PGA TOUR, UFC and FIFA are the owners of their respective owners and used with permission. "PlayStation" is a registered trademark of Sony Computer Entertainment Inc.

Lucasfilm, the Lucasfilm logo, STAR WARS and related properties are trademarks and / or copyrights, in the United States and other countries, of Lucasfilm Ltd. and / or its affiliates. © & TM Lucasfilm Ltd. All rights reserved.