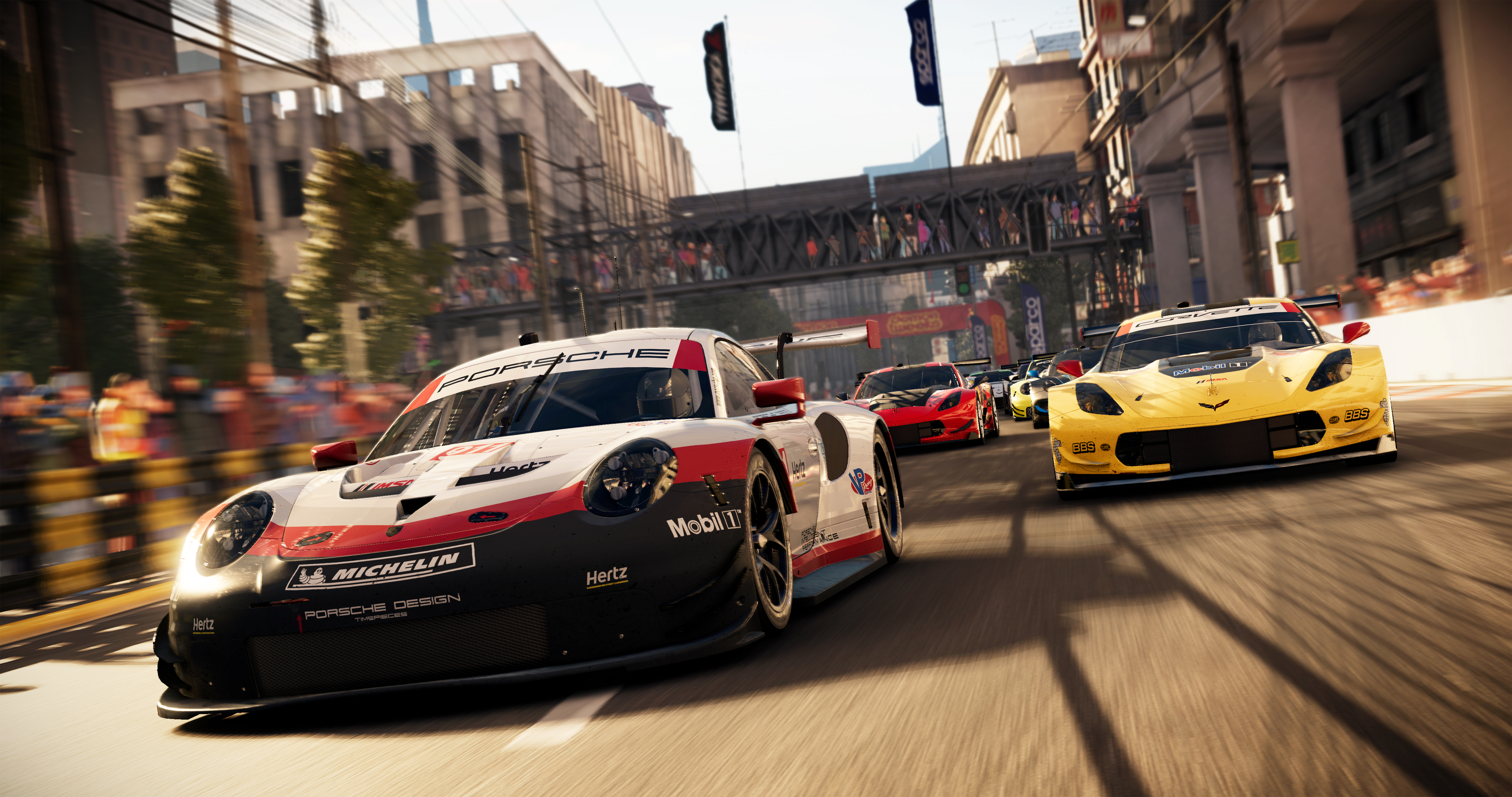 GRID, the racing game developed by Codemasters will arrive on Stadia with a mode that boasts 40 help on the same track.

Unfortunately GRID is not part of the list of 12 games available at launch of Google Stadia, but despite this the game will take advantage of the power of the cloud to give us impossible game modes on other hardware, yes even PC.

And so thanks to the power of the Stadia servers, the developers found the power and resources to create a game mode that previously could not be managed. Mark Green, director of development for GRID, during an interview for WCCFTech confirmed that the modality in question is feasible only thanks to Stadia technology.

"Perhaps the area with the biggest difference was streaming, but even Stadia's ability to talk to other Stadia so quickly turns some ideas around multiplayer - for example the development of a completely new mode for GRID Stadia which has 40 cars on the track at the same time, something that simply isn't possible with other hardware. "

Green shortly after added that the 40-machine multiplayer mode is just the tip of the iceberg for what Stadia's technology is capable of, but he didn't want to add any more details about it. All this can only make us think, especially because with a smartphone and a data connection we can play any 100-player battleroyale without problems, but perhaps for machine games the story is quite different.

What do you think of this mode from 40 machines in the same track? Are you curious to see what will happen in the future thanks to Stadia technology? In the meantime, you've heard that Has Bethesda opened a new studio?