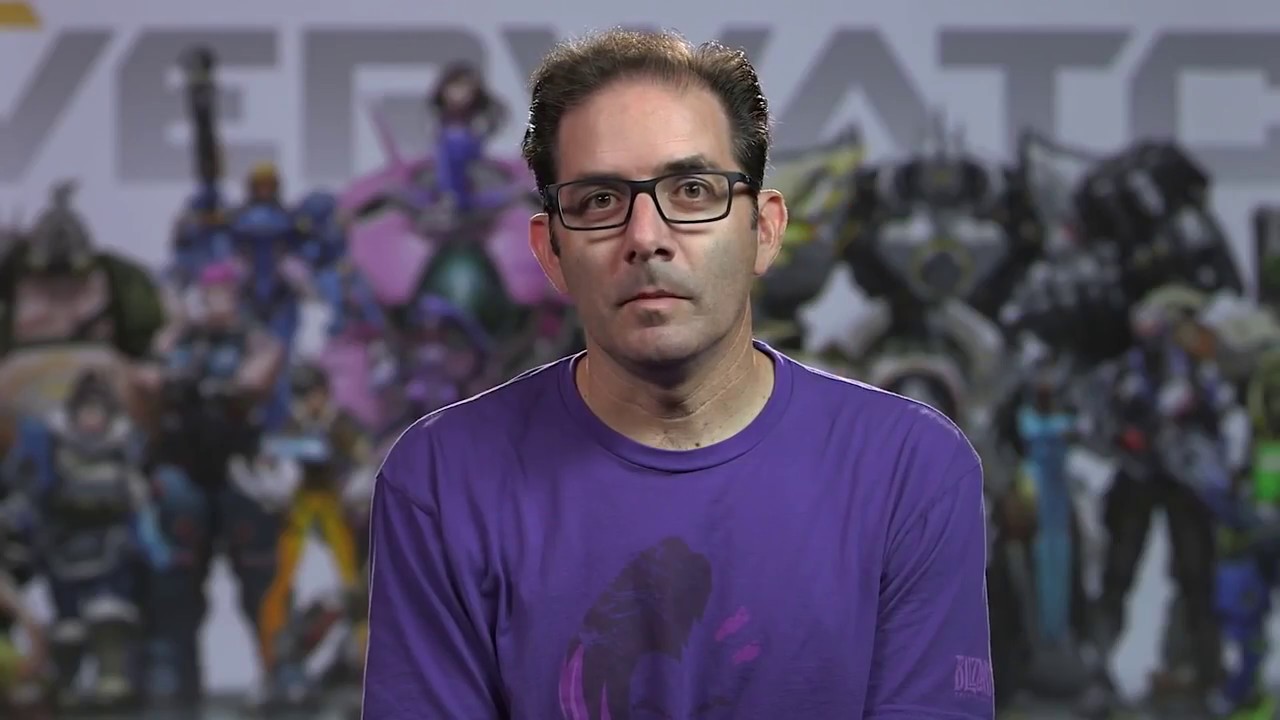 In the past few hours the game director of Overwatch, Jeff Kaplan, wanted to express its solidarity with Chung "Blitzchung”Ng Wai, the pro player of the Hearthstone Grandmaster punished by Blizzard following the player's statements in favor of the protesters a Hong Kong.

Blitzchung besides being suspended from the competitive scene for a year, he also saw all his tournament cash winnings be withdrawn by Blizzard. Although the company has taken a small step back, giving the player back the prizes and reducing the suspension to six months, for Kaplan this is not enough, and indeed the penalty should come further reduced or canceled altogether.

"I am obviously a great supporter of free speech; it's something that is very important to me. I think the punishment was too harsh and I felt very relieved when they returned his money. I think it was extremely important. "

However, Jeff Kaplan specified that this is his personal opinion, and that may not reflect the visions of the company.

Di Sarno Raffaele - 21 September 2020
In the past few hours Supergiant Games, developers of titles such as Pyre, Transistor and Bastion, have announced that their latest effort, the action roguelike Hades, has ...

Fade to Silence - available from today on all platforms