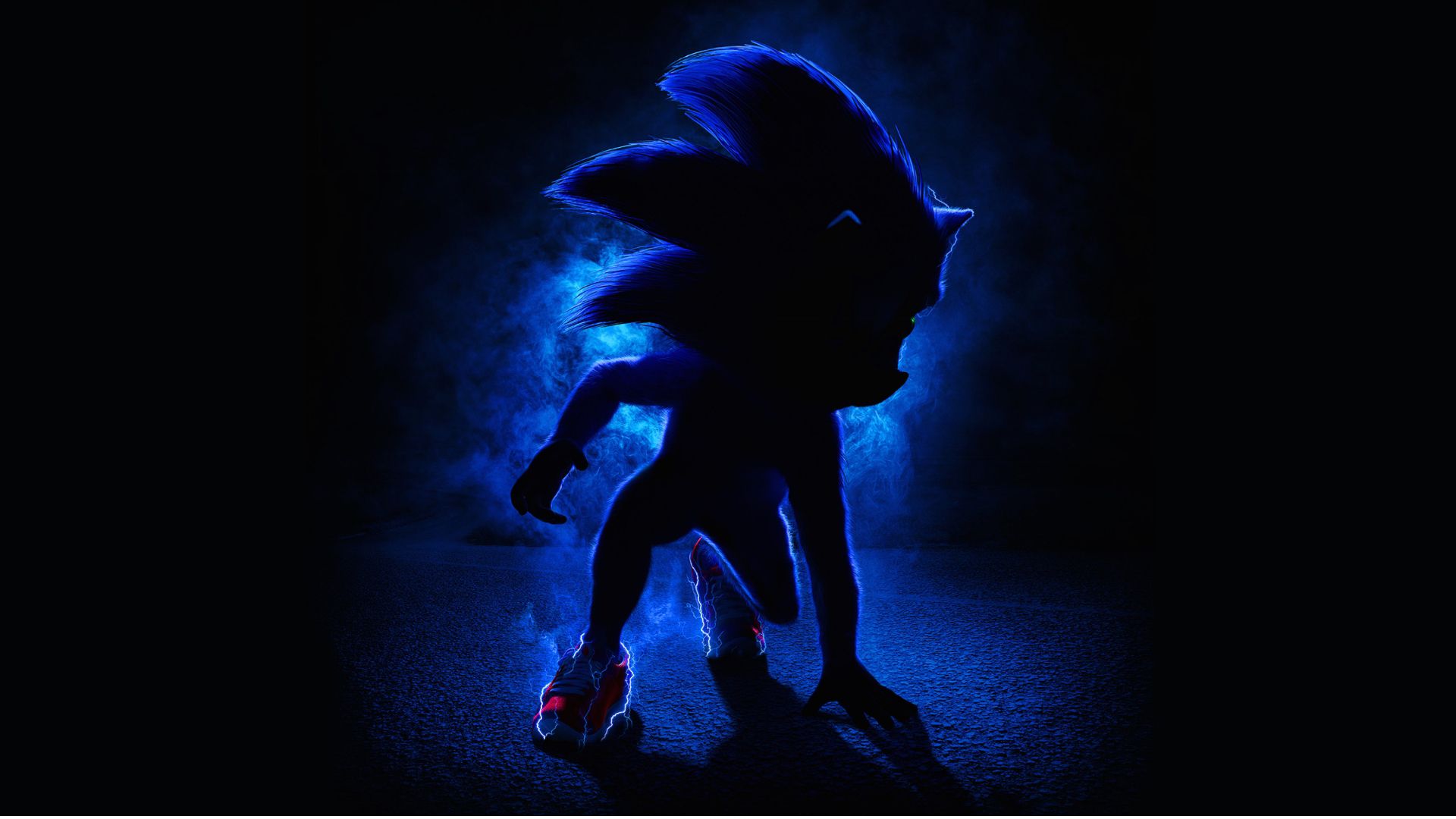 The film of Sonic the Hedgehog has become famous not for the reasons that the producers hoped: the first images leak and the official trailer have indeed shown a design of the protagonist really far from the videogame counterpart, which he has unleashed anger of all the blue hedgehog fans.

For this reason the producers have postponed the release of the film to change the aspect of Sonic that at the moment, at least officially, remains unknown. But for some days they have been circulating several leaked photos that show just the new design of the SEGA icon: 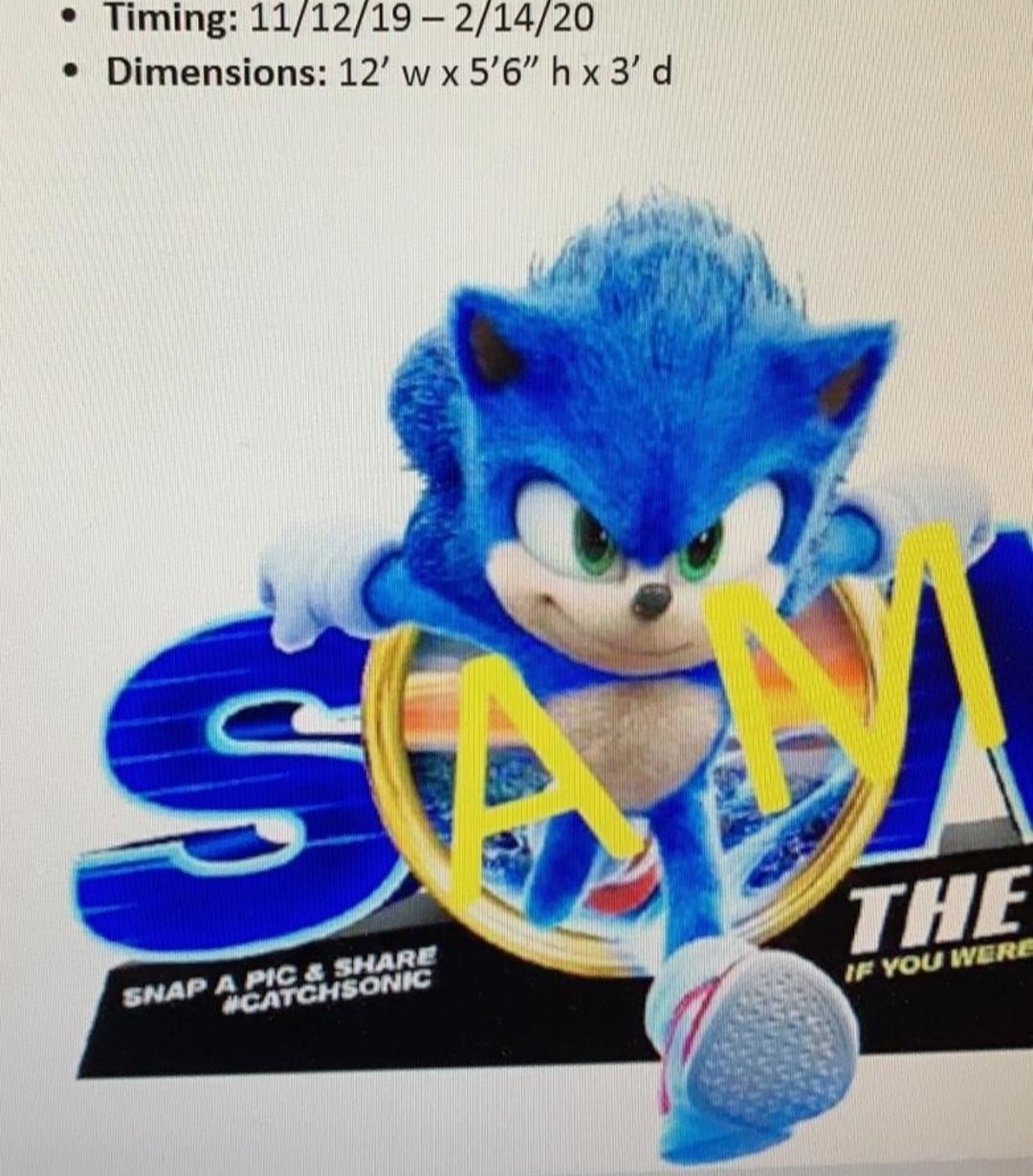 Although not identical to the digital version of video games, now fans can be satisfied: all that was wrong and, in general, the too humanized aspect was eliminated in favor of something more suited to what Sonic lovers were used to.

We are faced with aimage stolen e not officially widespread, but the chances of this being the real final design of Sonic the Hedgehog they are really high.

Sonic the Hedgehog - unveiled the first trailer of the film with ...