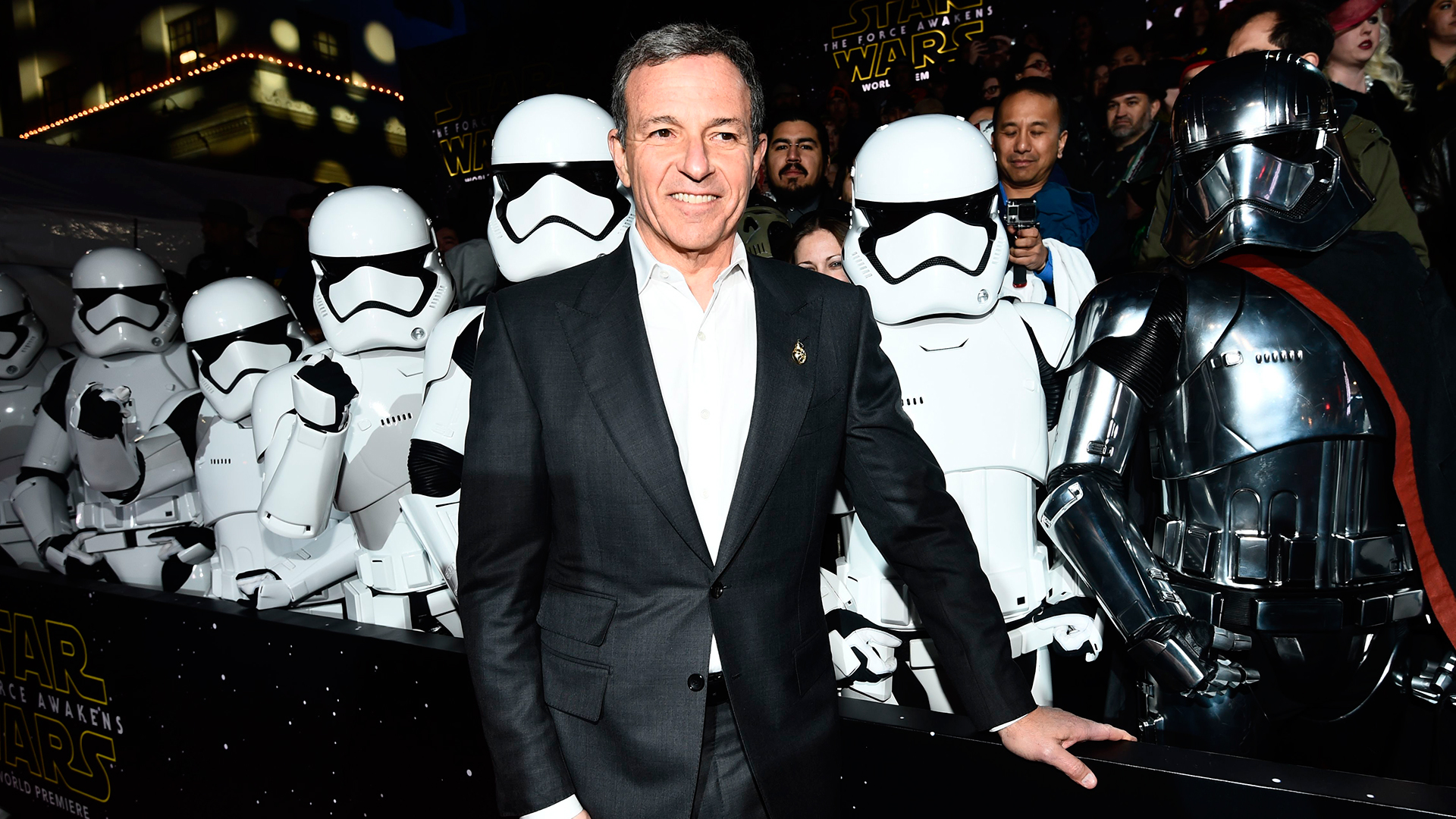 Disney has noticed that maybe there are too many Star Wars movies and actually it doesn't seem to be entirely wrong about the issue.

CEO Bob Iger during an interview this week for the BBC Radio 4, said his about the contents created by Disney for the Star Wars franchise in recent years. During the chat with the BBC guys, Bob said: "I have said publicly what I think, that we have made and released too many Star Wars films in a short period of time"

Iger was careful to make it clear that he was not disappointed with the performance of these, a clear reference to what he brought home to the box office from Solo: A Star Wars Story, but added: "I think there is something special about Star Wars movies, and less is more".

An interesting statement, especially due to the hype that has been created for the new trilogy, now frozen, by Rian Johnson and the Throne of Swords showrunner David Benioff and DB Weiss, but the question is: is Disney learning from its mistakes?

Disney has worked hard to generate the hype for his films in the fans Star Wars theme, work that started with The Force Awakens in the 2015, the spin-offs up to the upcoming movie Skywalker's Rise. It's no surprise that fans are feeling the desire for the franchise fade away, but hearing the Disney CEO reiterate the concept makes it clear how it felt.

But Disney + thinks otherwise, the subscription streaming service will further expand the Star Wars world with its series, like The Mandalorian which will be available at the launch of the service. In the future we will also see a prequel series on Cassian and the new season of the animated series Star Wars: Rebels. Summing up it seems that Disney is not exactly pulling the brakes on its "stellar" productions.

What do you think of the words of CEO Bob Iger? Do you agree with him about the problem of too many Star Wars films, or do you find his statements strange when it comes to the contents of Disney +? Speaking of film, it's franchise, you've seen the new Sonic design?

Alone at my wedding - Review