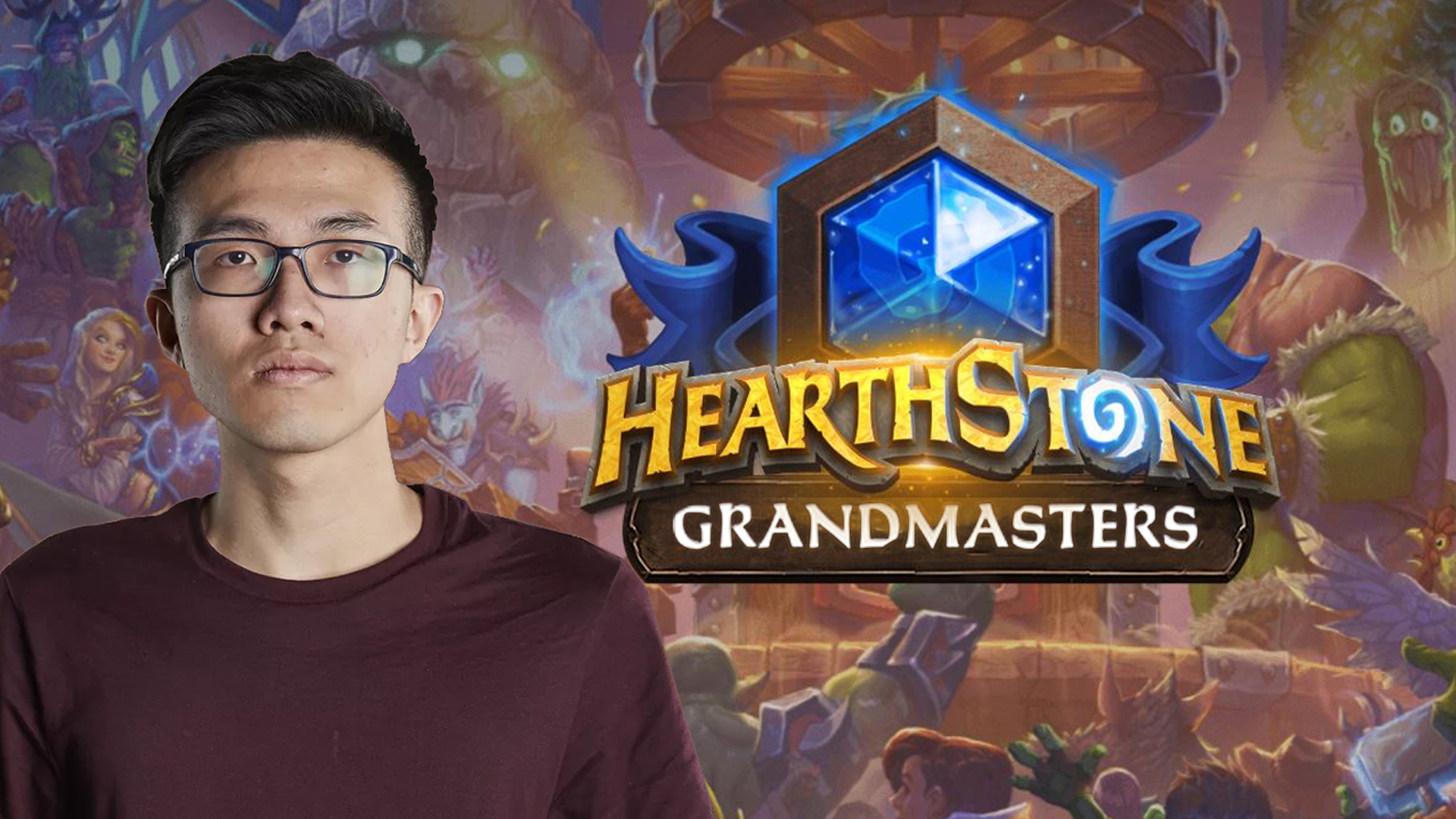 The BlizzCon opening finally brought Blizzard to apologize (about) for the management of the ca controversial episode about the Hearthstone Grandmasters tournament in Hong Kong. Despite having specified that they would strengthen their words with actions, however, they did not want to explain what actions actually they intend to undertake. In other words, it was not possible to understand whether the suspension of Blitzchung, already reduced to six months compared to the initial twelve together with the impossibility of obtaining the cash prize (also the latter then revoked), would have been reduced or completely revoked again. Furthermore, no words were spent on the two casters, also suspended for six months. Possible therefore that all the penalties imposed are further lightened or even revoked?

Thanks to an interview with PC Gamer, we know now that the answer to the question is "no".

Basically, Blizzard supports, by the words of J. Allen Brack, that their goal is that their contents remain anchored to the goal of the game, and that only.

I repeat, it does not concern the contents of Blitzchung's message. It's about the fact that it wasn't related to games. If we had not made a decision, if we had not done something, you can imagine for ourselves what future interviews would have reserved for us. They would become moments where people could make statements about any topic, whatever they wanted. It is simply not the way we want to go. 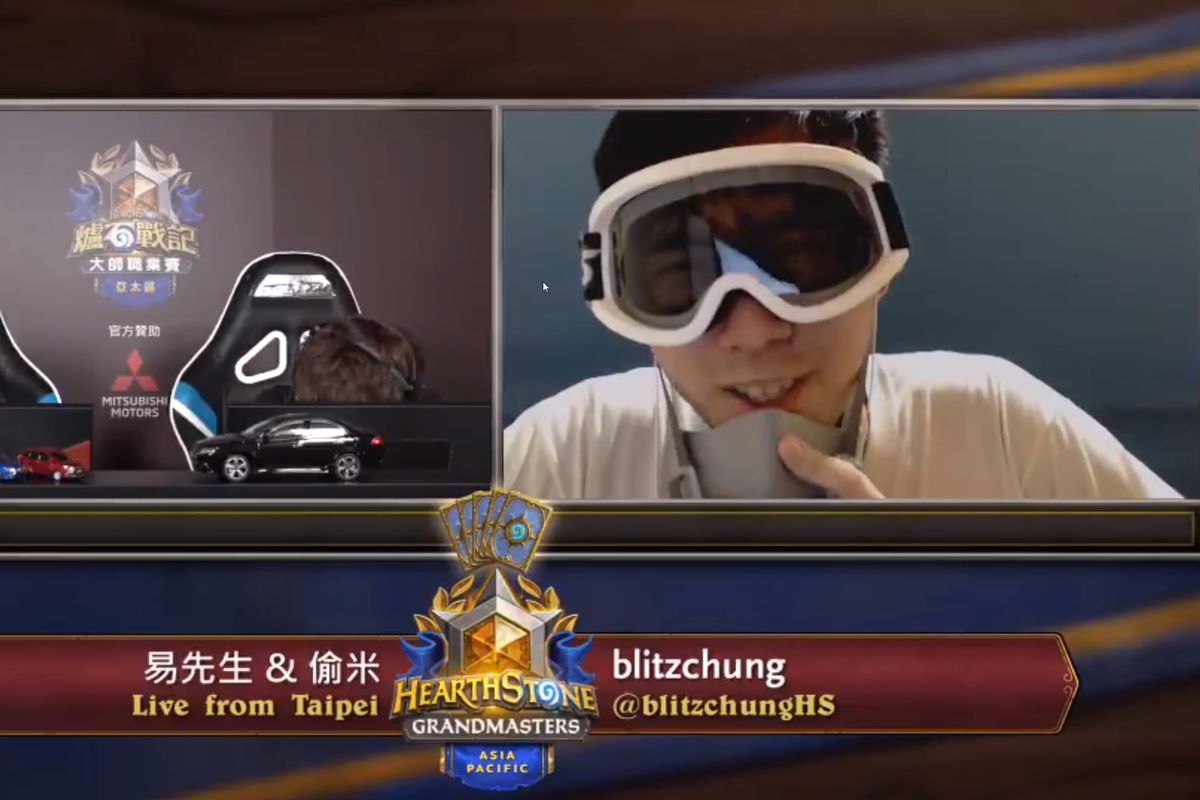 The president of Blizzard also stated that he agrees that players express their opinions on their private pages but not on the company's official channels. But this would seem to clash with what was stated by Justin "Jayne" Conroy, an Overwatch coach, who claims to have been forced to cancel his Blitzchung support tweet.

About the Taiwan caster instead, Brack explained how their ban is due not so much to the link to the question itself but rather to the lack of professionalism found in that episode, failing to manage the situation by maintaining the discussion on the tournament and helping Blitzchung "divert" it on the Hong Kong issue.