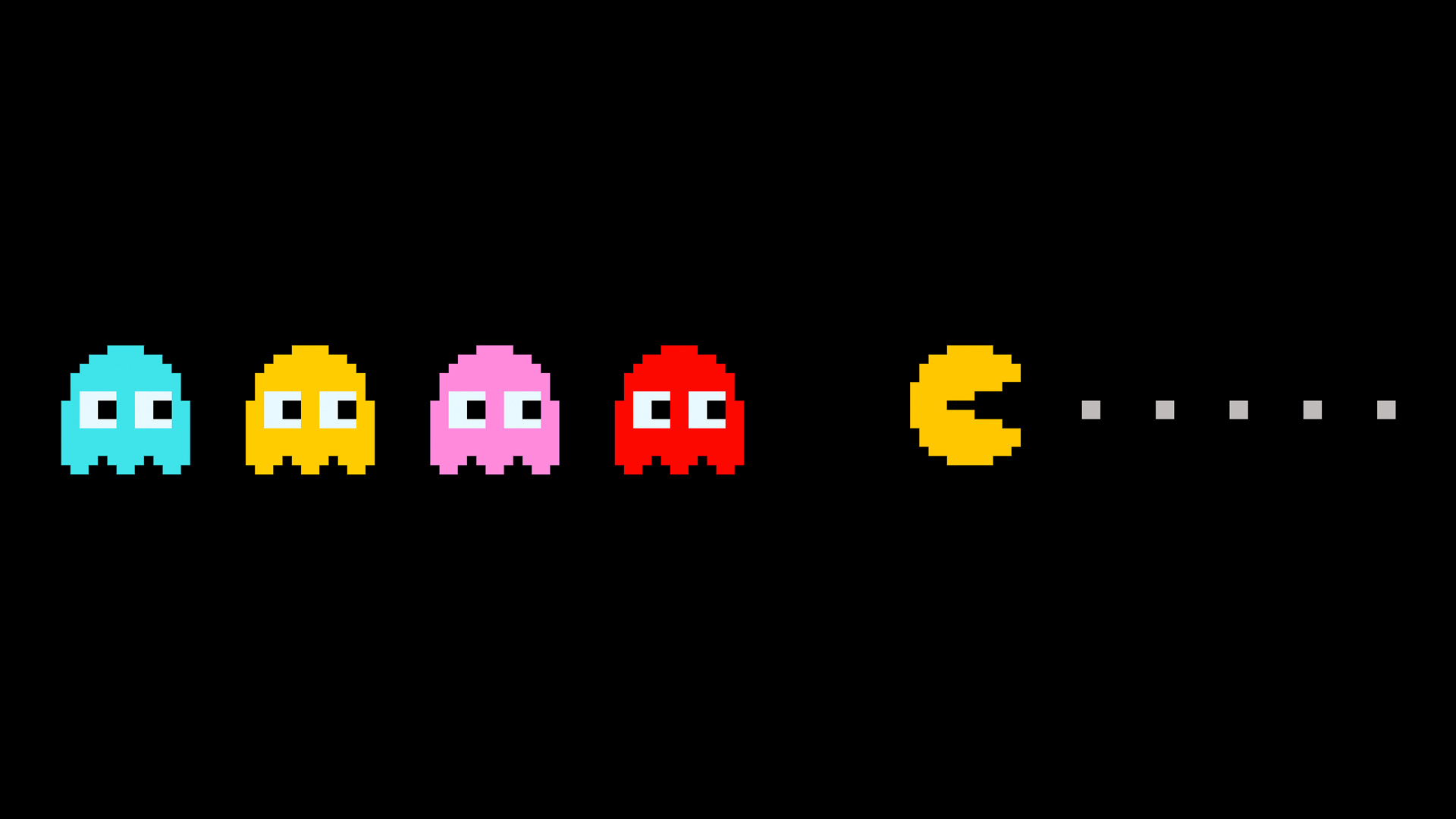 Believe it or not, we will celebrate next year 40 anniversary of Pac-Man e Bandai Namco is planning a series of celebrations that will last a whole year in honor of the famous "yellow blob".

Pac-Man first appeared on the scene of the 22 in May 1980, becoming famous as an arcade title before switching to home consoles, mobile devices and even Google Maps. Now you can find the character in games like Super Smash Bros. Ultimate, side by side with some of the game's most iconic stars.

A website has been created to track celebrations, promising "activities, partnerships and surprises" that will take place throughout the next year. Things started slightly earlier, with the release of the official 40 anniversary song from Pac-Man called 'Join the PAC'. You can listen to it at the bottom; the piece was composed by DJs. Ken Ishii, famous Japanese techno music producer.

Apex Legends, battle royale from the creators of Titanfall, is already a ...