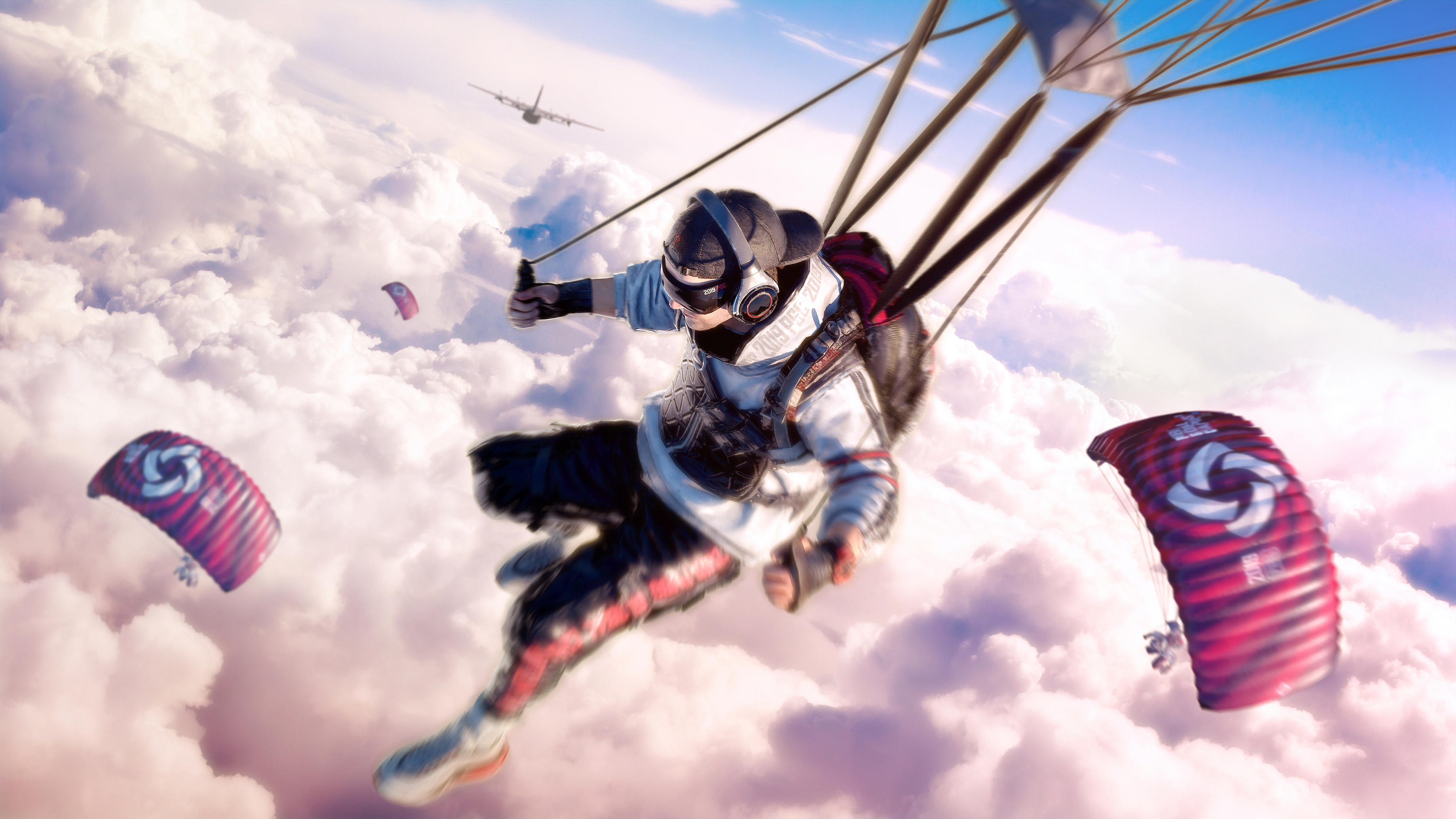 After implementing the Payload mode through the recent 0.15.0 update, Tencent is preparing to introduce the 10 Season of the Royale Pass in PUBG Mobile. The next season should start on November 10, while the current season will end on November 9.

Now, according to the various escapes and rumors, the upcoming Royale Pass 10 Season will add more missions and items that players can unlock in game. The theme of the 10 Season will be Fury of the Wasteland.

As said, the theme of the next season is Fury of the Wasteland, which will offer weapons and clothing with a desert theme. Popular weapons like M249, M416 and even Pan come with desert-themed skins. Furthermore, there are new parachute skins, new emotes and complementary avatar frames.

Some of the leaked costumes include the Desert Trooper set, the Irradiated Frog set, the Apocalypse Guardian set, among others.

Zima is instead the new off-roader designed to manage the snowy areas of the plane. The vehicle has all-wheel drive with a top speed of 115 km and can accommodate an entire team.

With the next update, the developers will probably introduce a new Team Deathmatch mode called The Ruins.