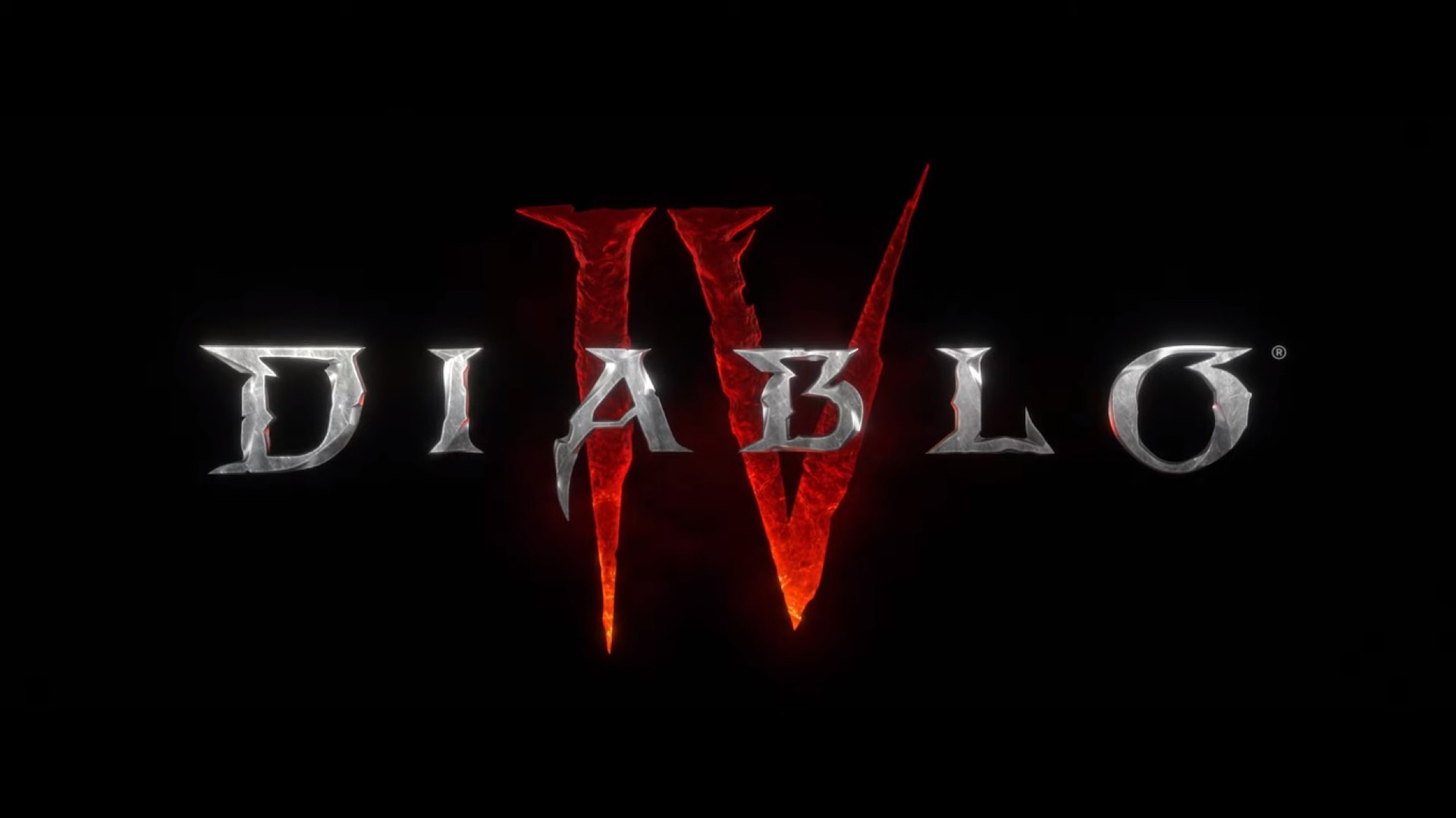 The numerous rumor and rumors leaked over the past few days are proved true: on the stage ofAnaheim Convention Center in California the next chapter of theAction RPG hack'n'slash most famous in the world. The time has come to Diablo 4!

The announcement for the new title developed by Blizzard was accompanied by a long trailer made in computer graphics lasting well 9 minutes. Thanks to this full-bodied short film it is possible confirm the return of one of the most anticipated characters in Diablo 4: The Queen of Nightmares Lilith, back to Sanctuarium at the hands of a dark ritual.

Few other information is currently provided during the Blizzcon 2019, but it results definitively denied the rumor who wanted Diablo 4 to trash the classic isometric visual in exchange for a style in first person, perhaps held Too far from the origins of the over twenty year series.

Diablo 4 will be available for PC, PlayStation 4 e Xbox One. Same release date for the title it is still shrouded in mystery, but let's imagine Blizzard will shed light on it over the next few weeks. You are following the ads of the Blizzcon 2019 conference? What do you think of the newly revealed fourth installment of the Diablo series?

Sonic: Project Hero, the game developed by fans now has a ...