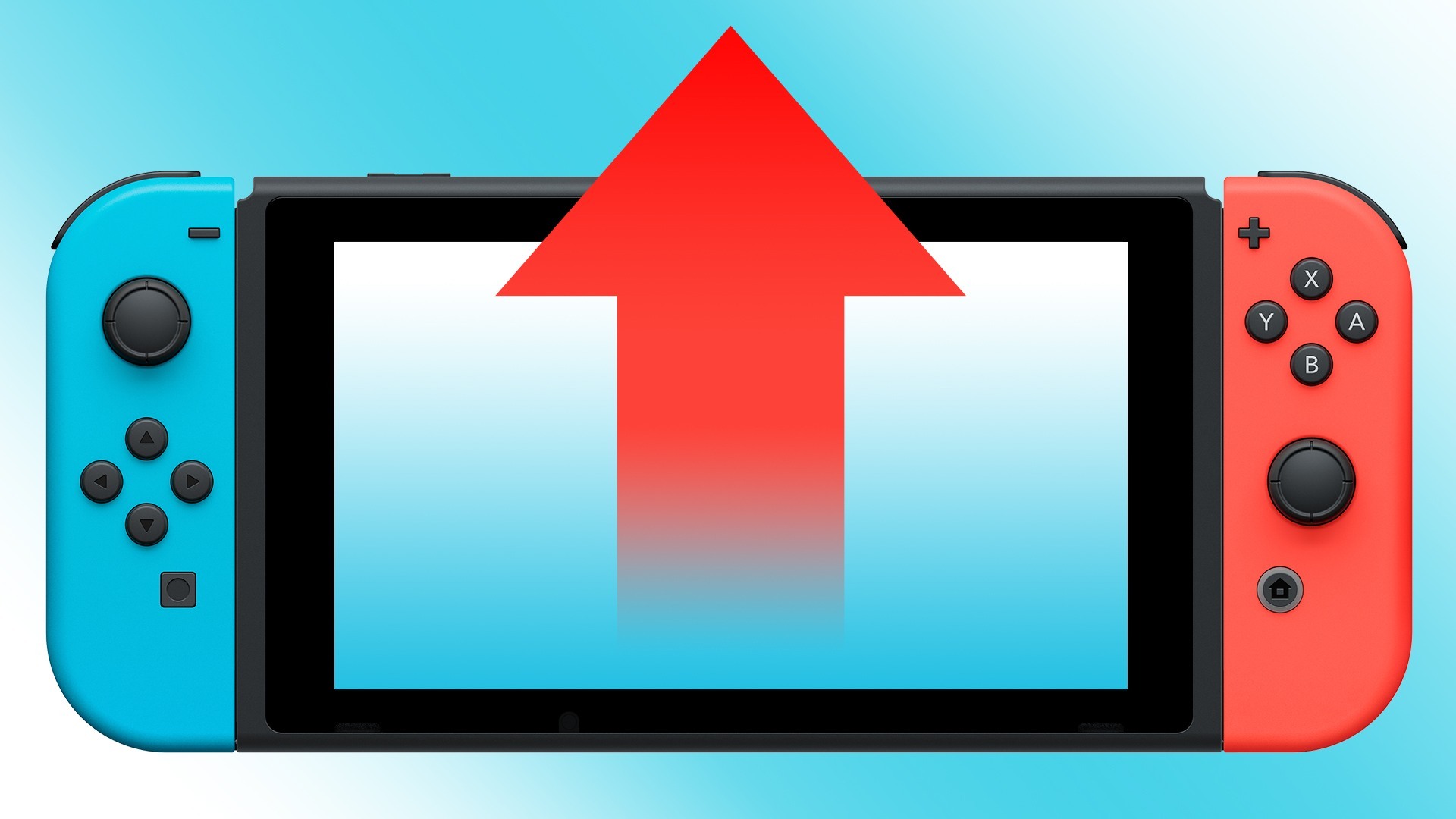 The years of lean cows dictated by Wii U now seem to be a distant memory for Nintendo, which thanks to the success of Nintendo Switch is experiencing a period of fat cows which seems destined to continue for a long time to come.

Since the release of hybrid console la Great N it has in fact managed to feed to the pounding fans a substantial number of high quality titles at a fast pace: from The Legend of Zelda: Breath of the Wild available at launch a Super Mario Odyssey in Christmas of the same year, then move on to Xenoblade 2, Pokémon Let's Go Pikachu and Eevee and the most recent The Legend of Zelda: Link's Awakening and just released Luigi's Mansion 3. 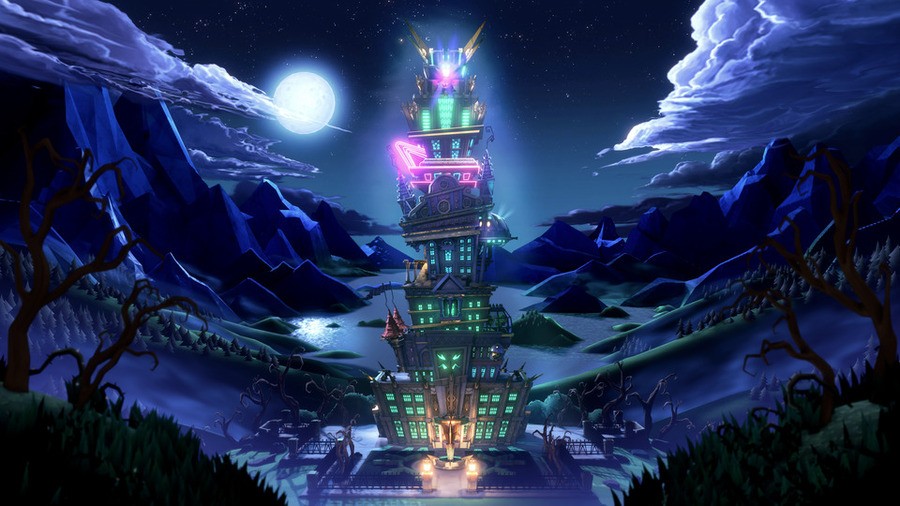 These are just some of the titles that Nintendo is able to offer anyone willing to give up a bit of graphic power compared to the competition consoles, in exchange for one unmatched portability and highly diversified game options offered by small, big Nintendo Switch.

The question now arises spontaneously: what now? What does the future of Nintendo hold for us? La Kyoto home has no intention of interrupting the train of quality titles arriving on the hybrid console, with release plans that already extend today for years to come. Here is the complete list containing the major titles coming into European territory on Nintendo Switch, as originally reported by the company itself during a investor meeting:

Nintendo will succeed in keep your fans' attention high with titles excellent? Which of those announced so far are you more anxious to play or receive more information about it?

Apple gave up on implementing end-to-end on iCloud

Matteo Runchi - January 24 2020
Apple would have canceled its plans to implement full encryption of its users' backups on iCloud due to FBI concerns ...