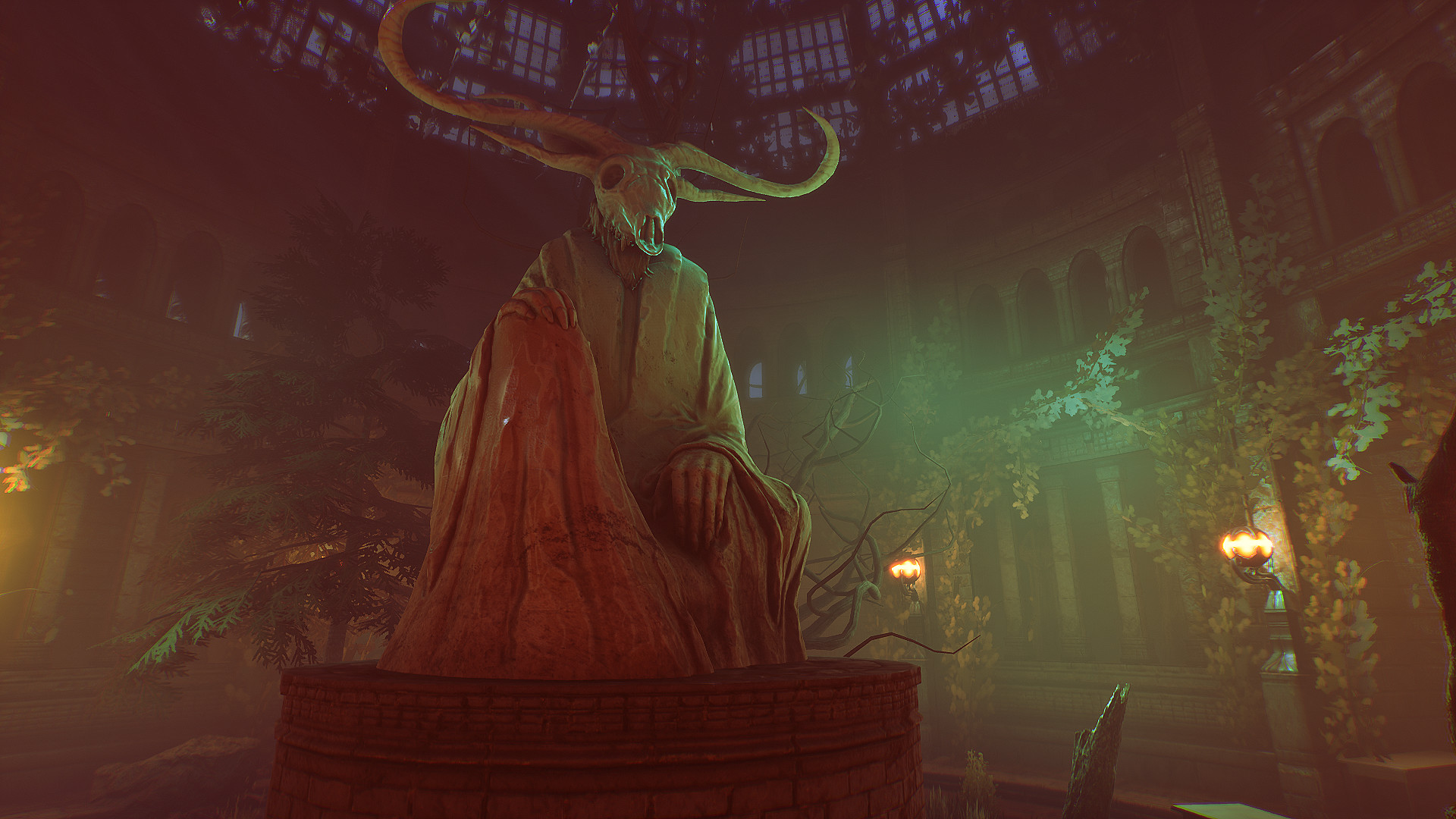 A new, disturbing title is preparing to infest PCs and consoles over the next year: it's about Transient, developed by Stormling Studios in collaboration with Iceberg Interactive. THE'Heart-pounding FPS promises an atmosphere able to do relive the horror stories narrated by the American Howard Phillips Lovecraft, all immersed in a world that wanders between gender dystopian and that cyberpunk.

Transient is set in a universe post-apocalyptic in which much of the human race has been swept away from an unknown yet plague and where the few survivors are forced to find refuge in the city of Domed City Providence. The protagonist of the story is Randolph Carter, Hacker by profession that discover the truth on the distorted and disturbing city in which he lives and thus decides to embark on a mission who will bring it, straddling two worlds radically different from each other, a protect so his mind as his civilization from the horrors that surround them.

Very few other information, apart from a short teaser ad trailer, have been shared by the developers so far, but it seems that the title will prefer the free exploration to the fight naked and raw. However, the developers promised graphics "threatening but luxuriant”Realized through the graphic engine U, and a soundtrack ofatmosphere to accompany the entire length of the title. 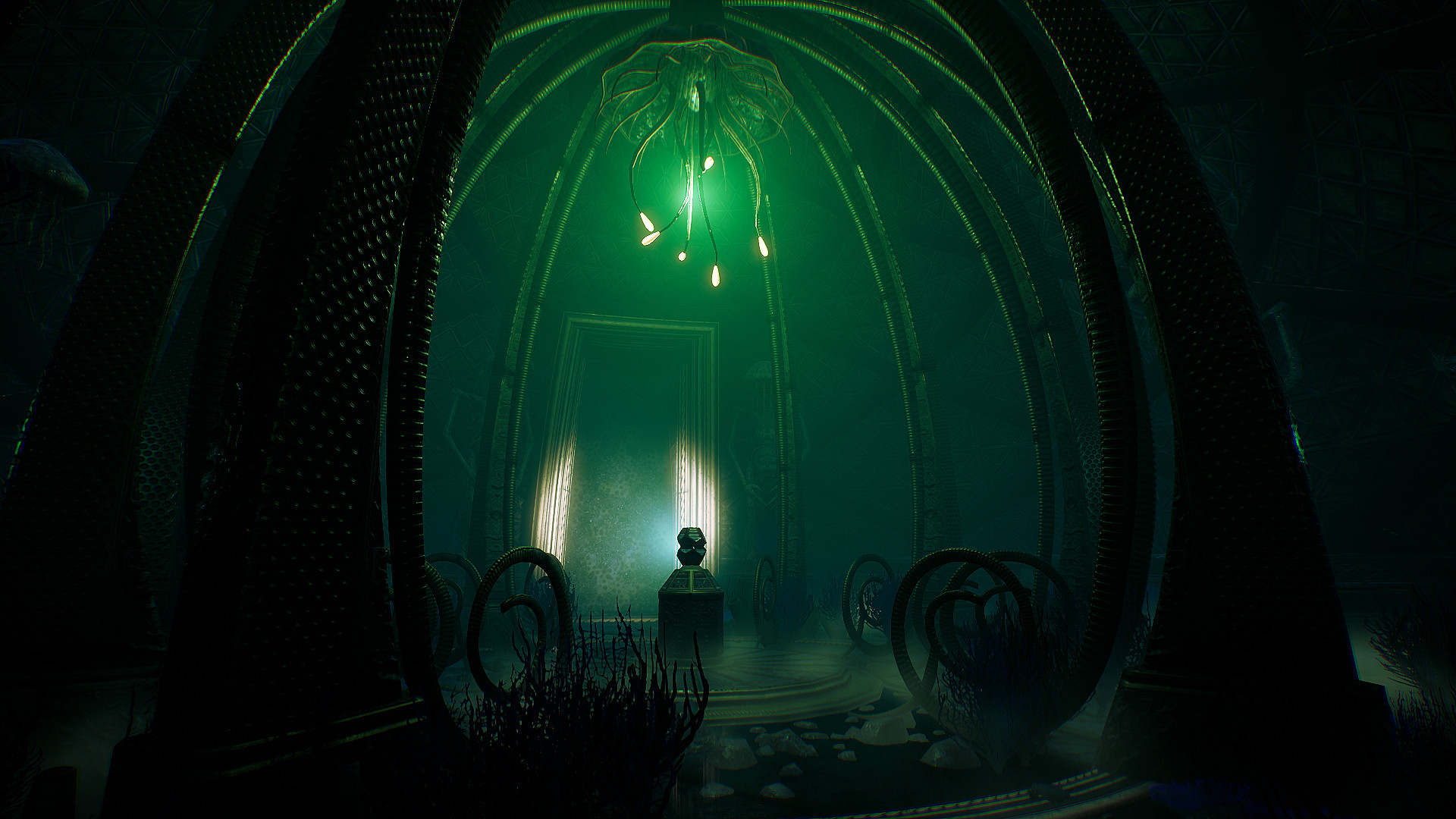 You can already insert in yours now wishlist Steam Transient, which will also be available on PlayStation 4 e Xbox One in a so far unspecified date of the 2020. Ready for a thrilling adventure?