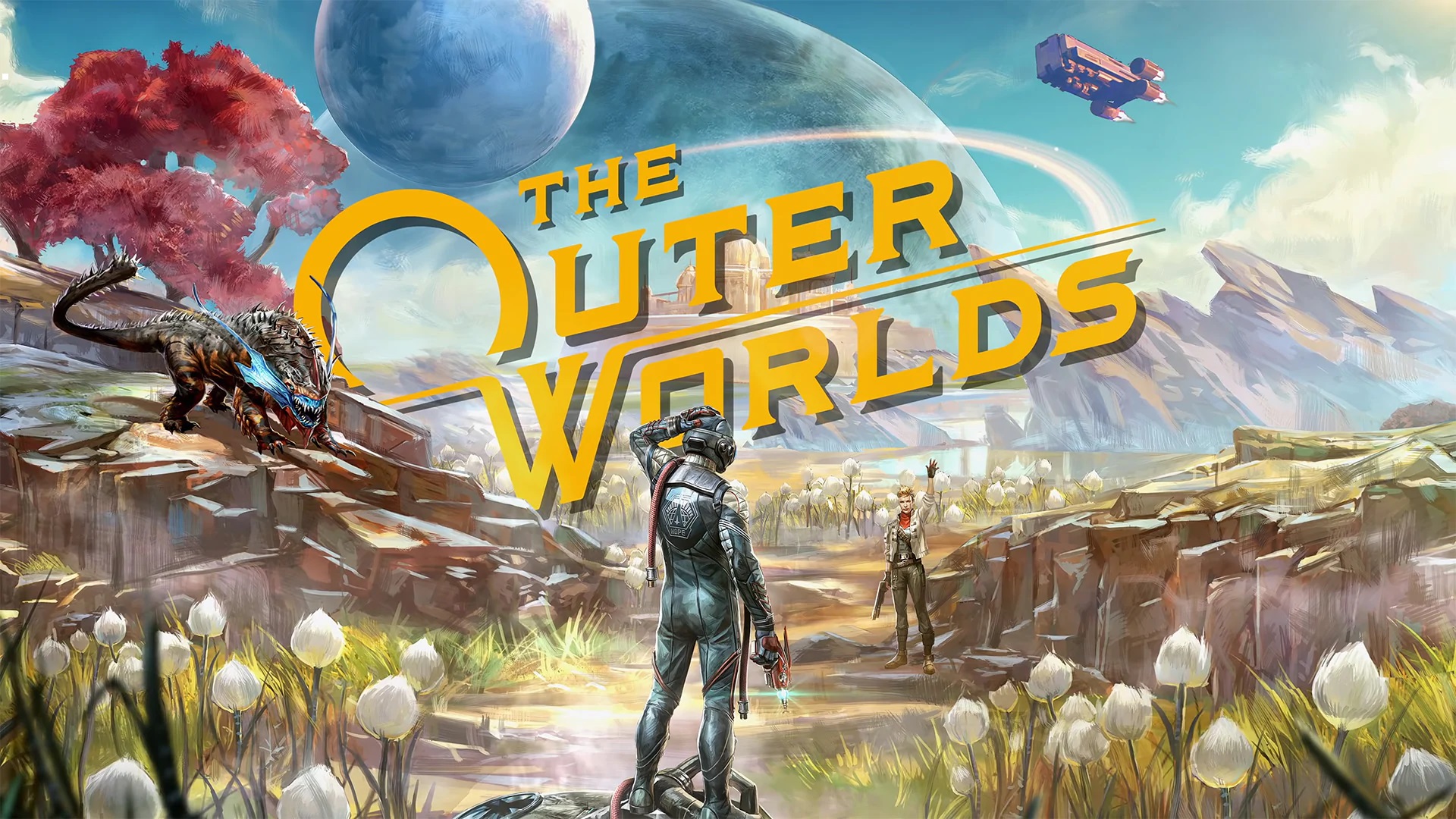 The RPG in first person The Outer Worlds, Manufactured by Obsidian Entertainment, was originally devoid of his not yet released version for Nintendo Switch. The choice to start its development was taken a posteriori, and for a reason bizarre to say the least. 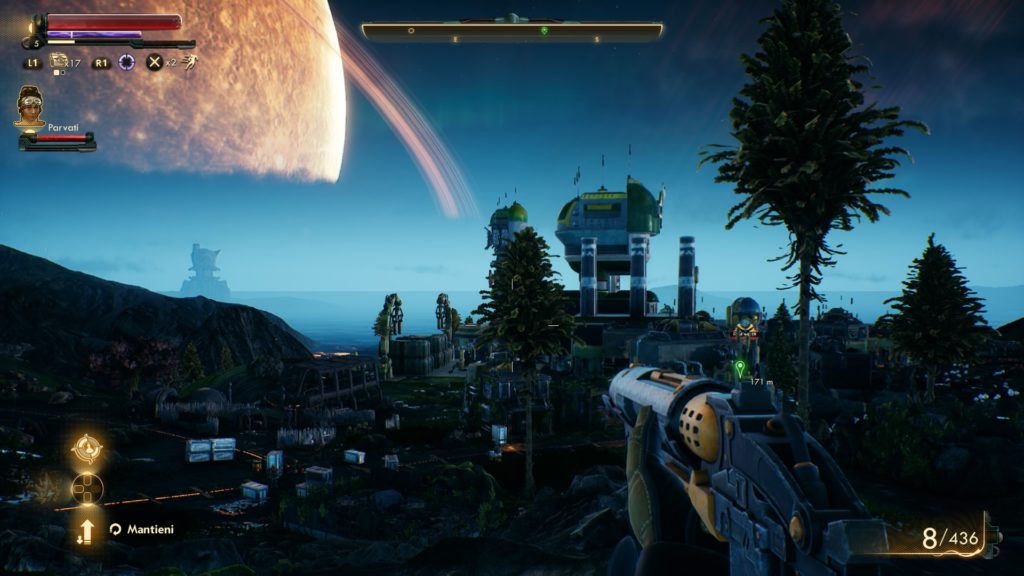 According to a recent interview given by co-director of the title Leonard Boyarsky a US Gamer, to play a pivotal role was their vision of the titles developed by Virtuos, Chinese company dedicated to the porting of titles from one console to another, su hybrid console (responsible among others for the arrival of Dark Souls on Nintendo Switch).

We weren't sure if it could be done, but after noticing the games adapted by Virtuos we thought 'Wow, it's great.' So we looked at the concepts developed by their external team, and we were surprised to say the least.

For its part, the vice president of Virtuos Elijah Freeman he recently stated that, given the success they are having, it is his intention to focus attention of the company in the porting of a number always greater of titles on Nintendo Switch. 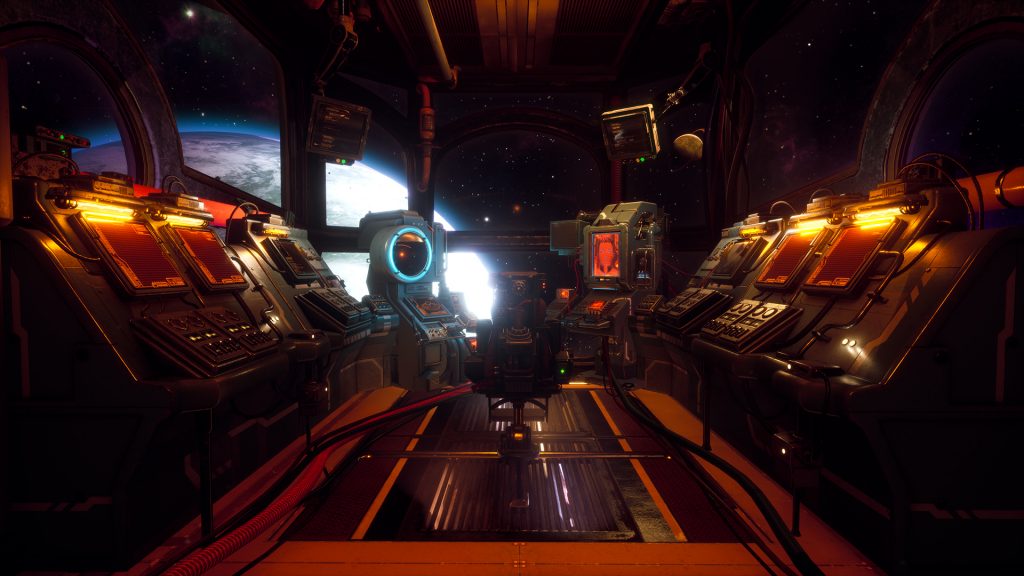 Have you already played The Outer Worlds, or are you waiting for the hybrid console version to recover it? And what other games not yet available you would like to play on your Nintendo console?

The Tales of series has yet to say and it will ...