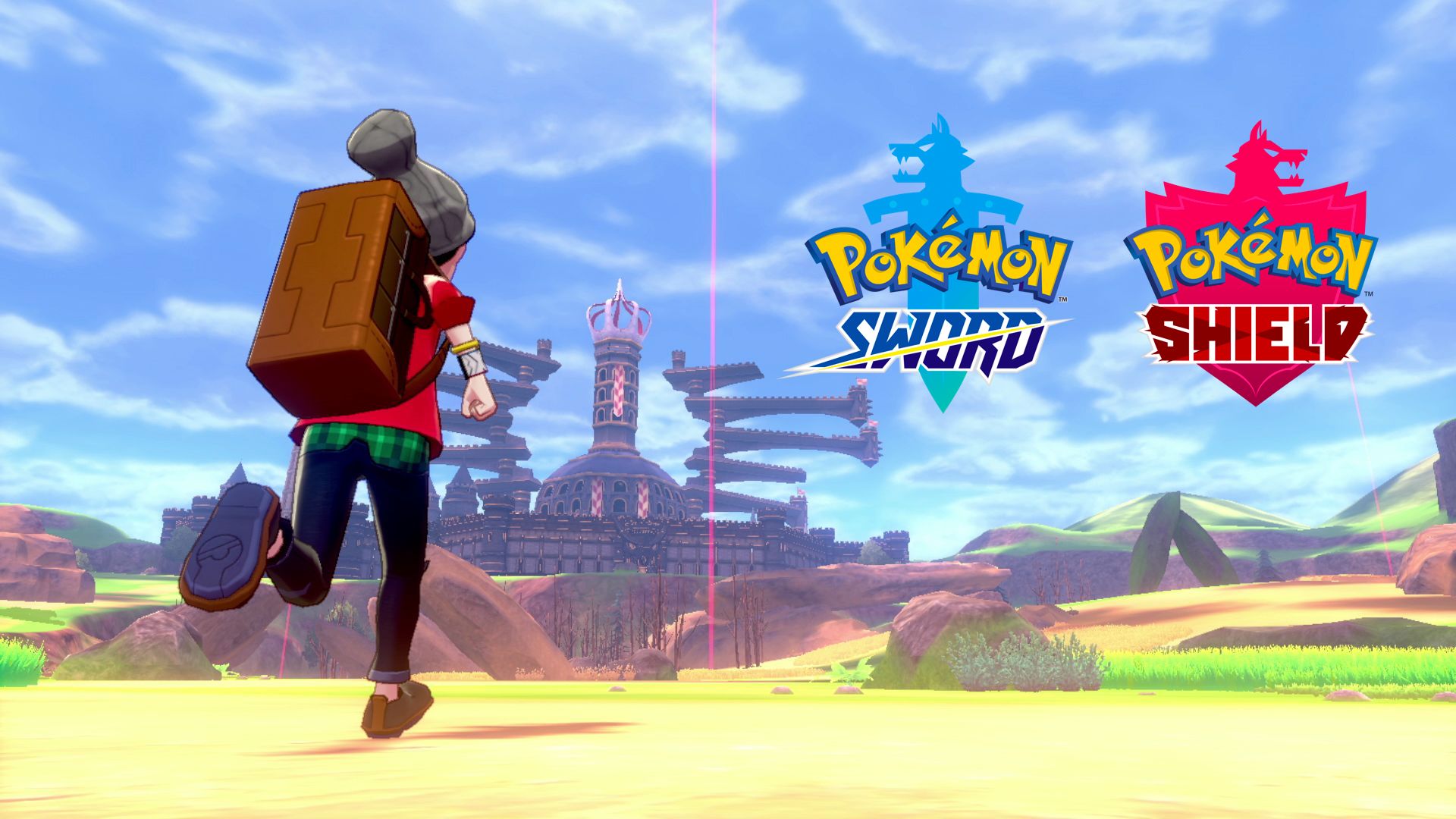 Col countdown to Sword and Shield Pokémon now almost come to less than two weeks, confirmations concerning the eighth generation Pokémon titles teem and they multiply all over the web. The last one concerns a feature of the games that all of them we feared it would recur: that of the impossibility of save to the cloud your own game.

Well yes, as well as the previous ones Pokémon Let's Go Pikachu and Eevee, the titles set in theinglesissima Galar will without the option cloud rescue service Nintendo Switch Online, present instead in the vast majority of the games available today on hybrid consoles. 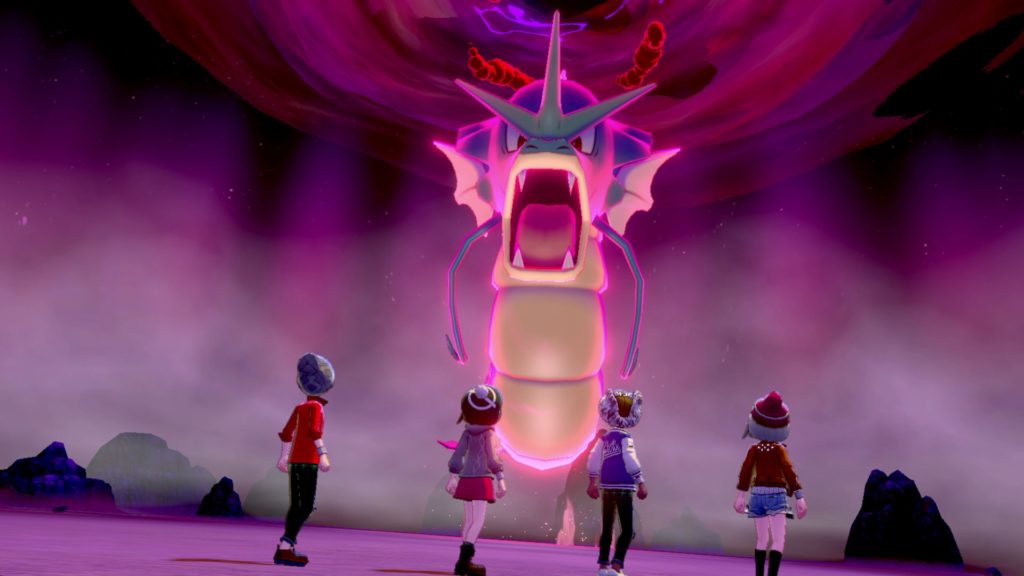 The reason behind this incompatibility lies in the willingness of the developers of prevent cloning of their own pocket monsters: if the cloud save had been made available, it would have been child's play replicate your game (and with it its captured Pokémon teams and found objects) on a number practically infinite of cartridges via the restore function. 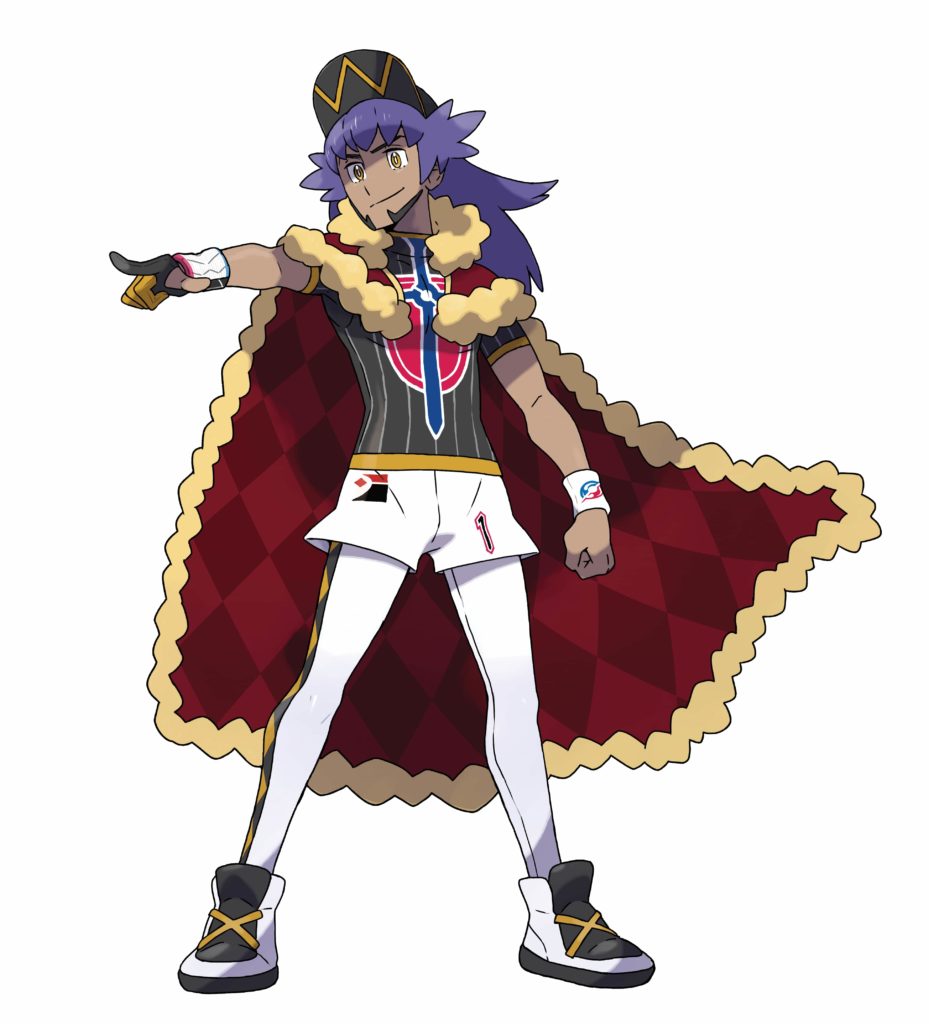 Pokémon Sword and Shield will be available starting from next 15 November, and result already now purchased and installed through Nintendo eShop (although they will obviously be playable following the official release). You have already decided which of the two versions available will you buy? And you, unlike producer Junichi Masuda himself, you can keep track of increasingly broad timeline of the Pokémon saga?