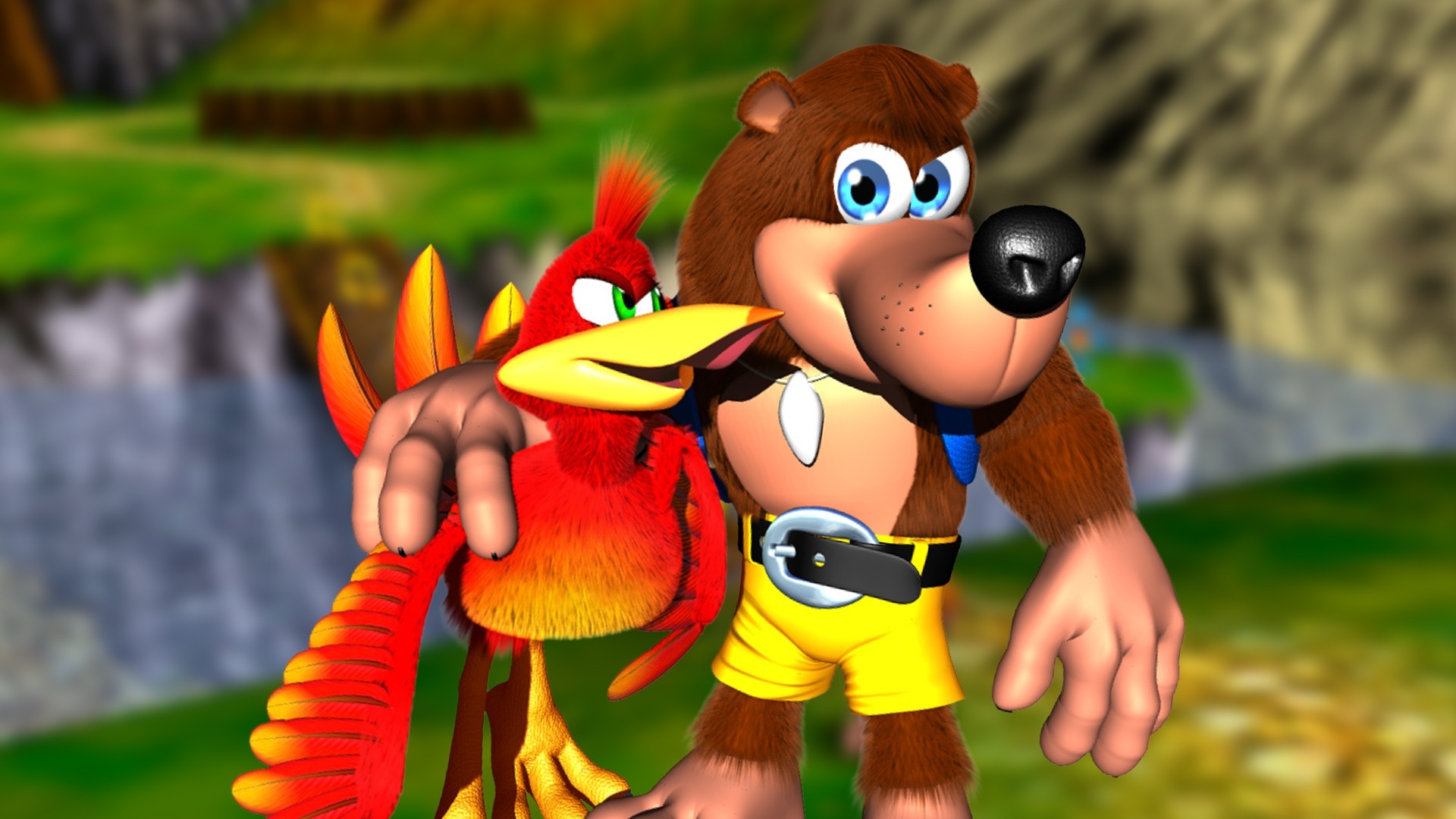 From the landing on Nintendo 64 and now more than ever thanks to their recent inclusion in the roster of playable characters to Super Smash Bros. Ultimate, the duet Banjo-Kazooie has received a long list of fan and critical acclaim, consents that have been consolidated over the years in multiple titles released on various consoles including Game Boy Advance e Xbox 360. However, few know that the English company Rare had foreseen theseries arrival also on Game Boy Color, with a title that was unfortunately later canceled. 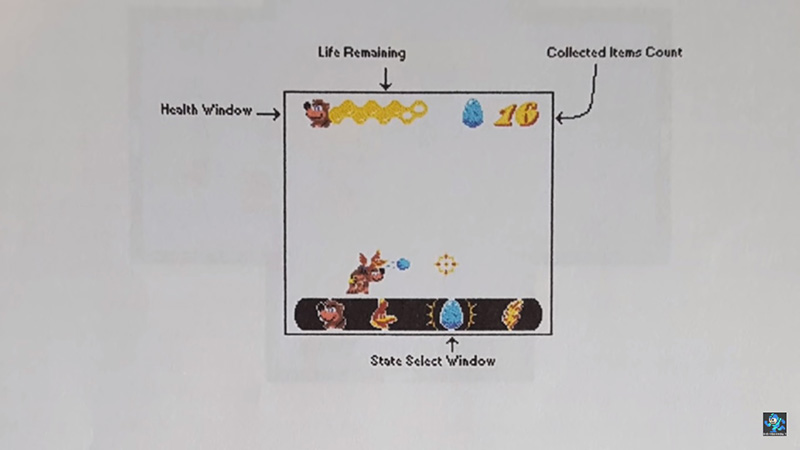 The game should have been called Banjo-Kazooie: Grunty's Curse and has recently been brought to light by a video on the YouTube channel DidYouKnowGaming, already famous for finding details and trivia first lost over time. Originally a platform 2D, it has evolved over time into its counterpart destined for the Game Boy Advance, taking the final name of Banjo-Kazooie: Grunty's Revenge and being released in the 2003. In addition to the style of play, which has lost the oldest sidescrolling in favor of one isometric visual considered more suited to the potential of the new console, numerous cuts to enemies, transformations for Banjo and even were considered necessary whole levels. 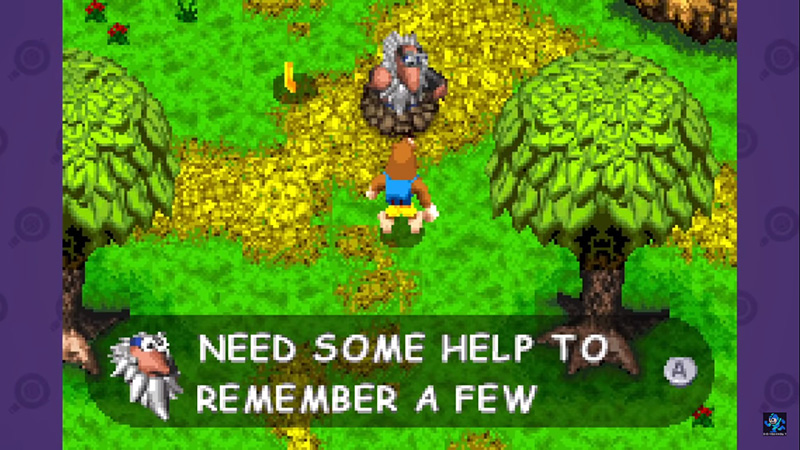 Chief responsible the cancellation of this title turns out to be a unusual suspicion: Donkey Kong, who requested the attention of most of the developers of the time in order to complete the works and publish the legendary Donkey Kong Country. When the game ended, the Game Boy Color was retained obsolete, and development took place on the following Nintendo handheld console. DidYouKnowGaming has published a in-depth video in this regard, with lots of chapters illustrating details of the story and interactions between the characters, all written in black and white in a terrifying Comic Sans. 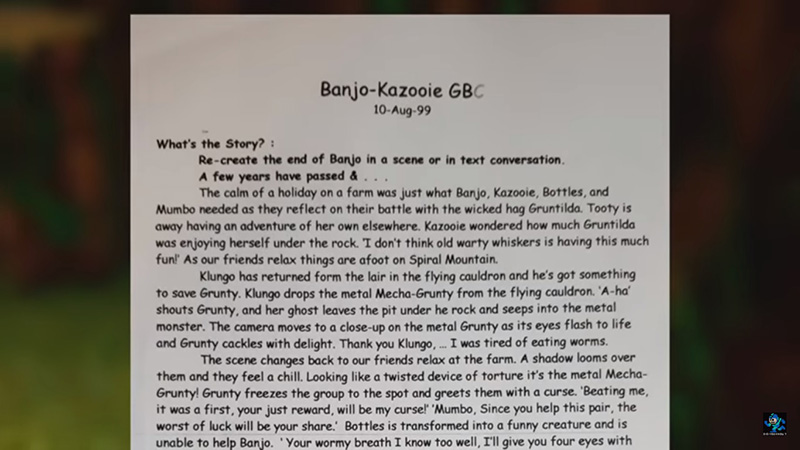 Would you have liked to play Banjo-Kazooie even on your Game Boy Color? Or did you appreciate the greater potential offers from the latest Game Boy Advance?

Ghost of Tsushima is the IP PlayStation 4 with the best debut of ...

Atlus: a possible announcement about Catherine