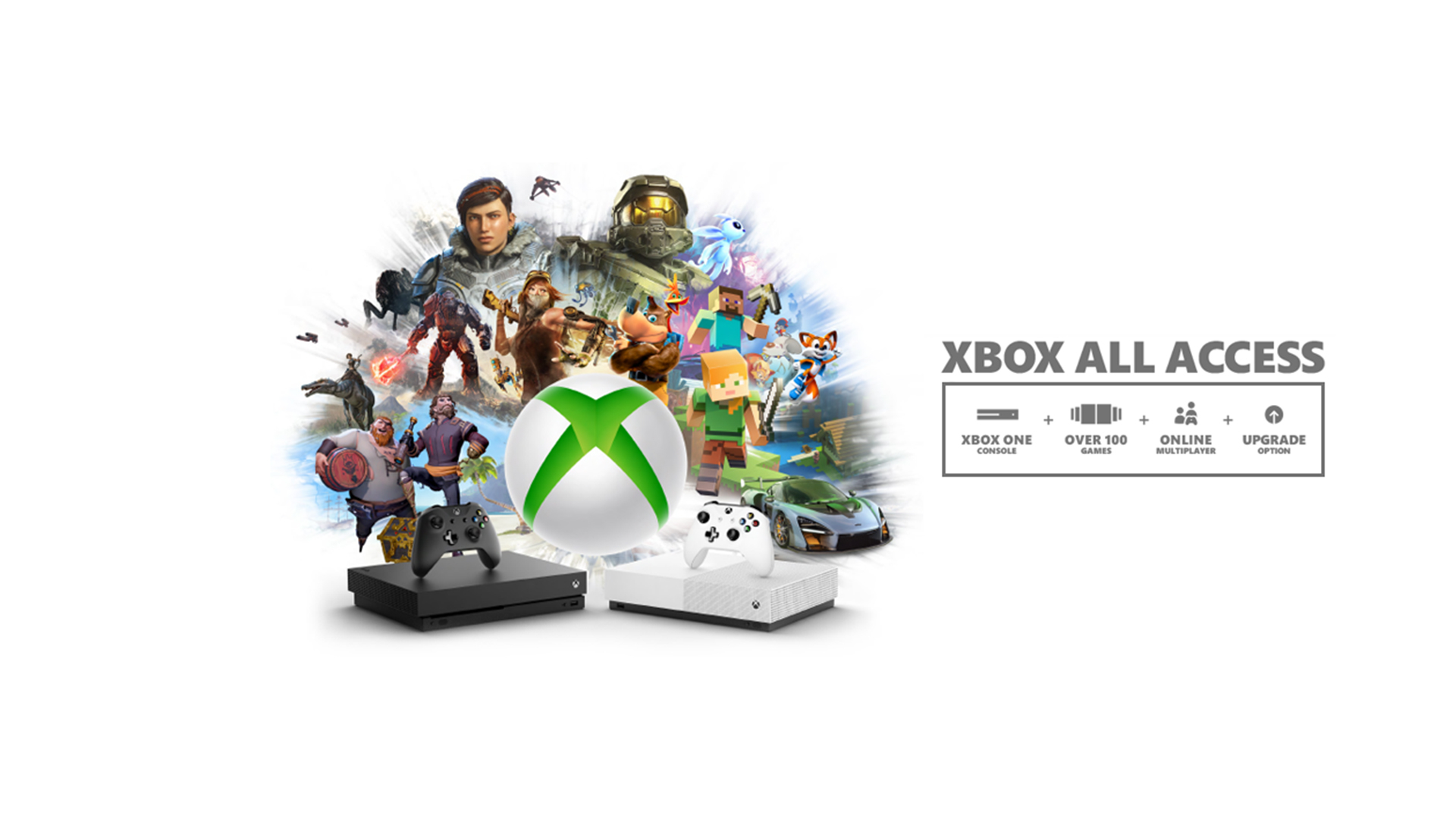 The subscription service Xbox All Access it is available again in some countries, exactly in the United Kingdom, Australia and the United States, and the option to switch to the console has also been added Xbox Scarlett at the time of marketing, at the end of 2020.

Xbox All Access was a curious move for Microsoft. Taking the long-term payment model typical of today's mobile phone contracts as an example, the company offers players a way to slowly pay for their console (Xbox One, Xbox One X or Xbox One S). All consoles come bundled with the Xbox Games Pass service which guarantees access to over 100 titles.

Welcome to your all-inclusive pass to the world of Xbox.
Find out more: https://t.co/JALXYNGohf
For upgrade terms: https://t.co/xPnMFCdakd#XboxAllAccess pic.twitter.com/zLegJvgPMn

The price starts at 19,99 dollars / 17,99 pounds / $ 27 Australian dollars for the package All Digital Edition - and since Xbox Games Pass costs almost half of this code, it is a very advantageous offer.

Those who are interested in switching to Xbox Scarlett in the most convenient way, they can also benefit from a favorable offer. Anyone who buys an Xbox One X with Xbox All Access by December 31 will be able to upgrade to the new generation after only 2019 months.

The Xbox One X bundle costs 30 dollars a month, with 24 months of Xbox Games Pass Ultimate and an Xbox One wireless controller, which still makes it a great offer. At the moment we do not know if and when it will also arrive in Italy.

Ghost of Tsushima, teaser trailer released during the State of Play

Remedy has lowered the system requirements for the PC version ...