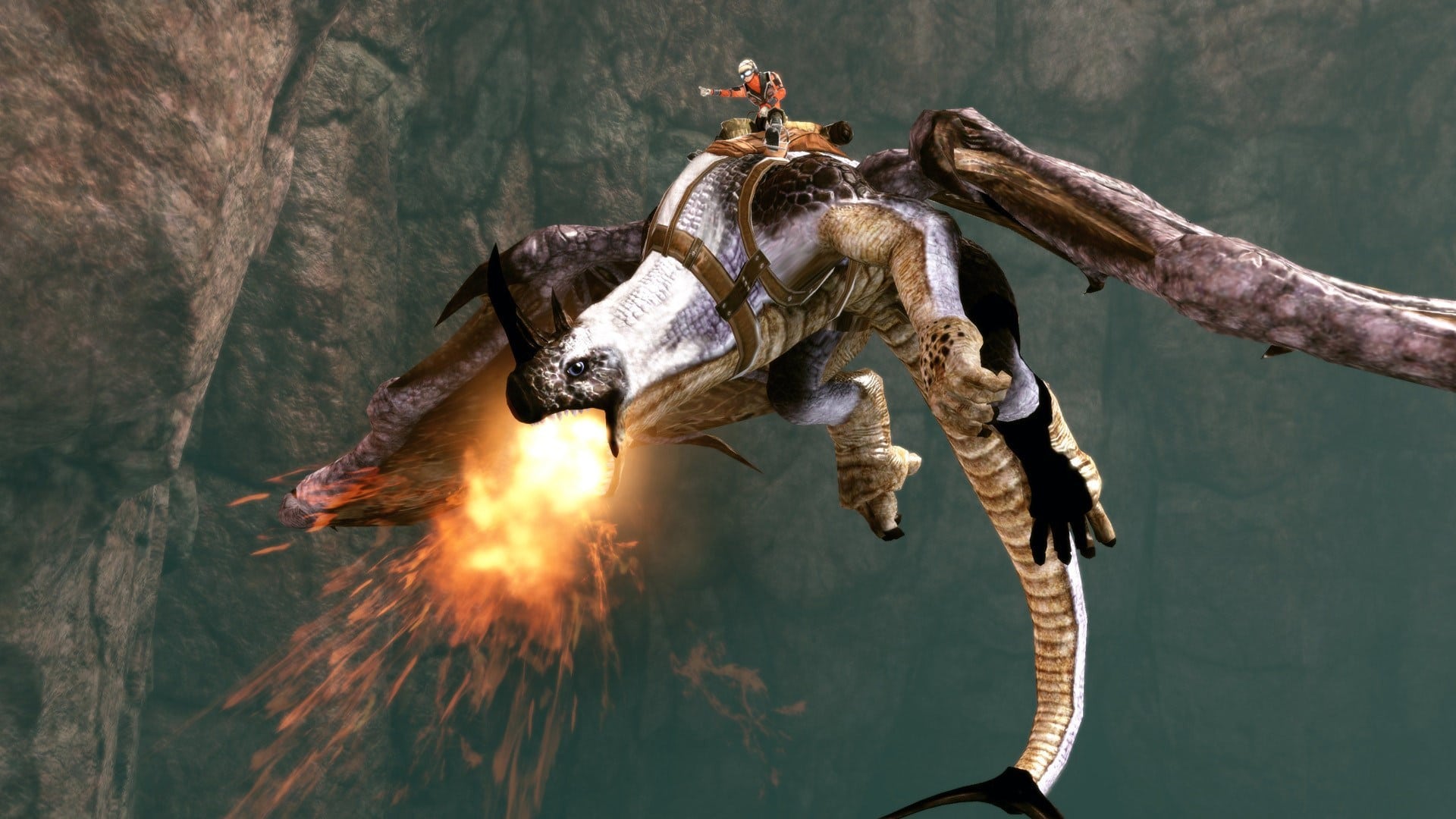 At the E3 2019 an announcement that made all Nintendo Switch owners jump for joy was the return of Panzer Dragoon with a remake, to be released early next year.

Today, PC players can also be celebrating as, with a tweet, Forever Entertainment SA announced that the game will also arrive on Windows devices through the Steam platform.

Watch out for Panzer Dragoon landing right into the ... Steam Store! Visit Steam and add Panzer Dragoon: Remake to your Wishlist!

For any inquiries, We're here to answer you.#PanzerDragoonRemake #Steam pic.twitter.com/TtGO7ESHfG

This is the description of the game that not only indicates the characteristics of the original title, but also the improvements who will have this remake:

On a distant and lonely planet, you will encounter two dragons awakened from antiquity. Equipped with a lethal weapon from the past and guided by your armored blue dragon, you will have to fulfill your destiny and prevent the prototype Dragon from reaching the tower, or die trying.

Waiting for news and an official release date, you are happy with the arrival of Panzer Dragoon: Remake also on PC as well as Nintendo Switch?

Huawei thinks its smartphone is better than Nintendo Switch