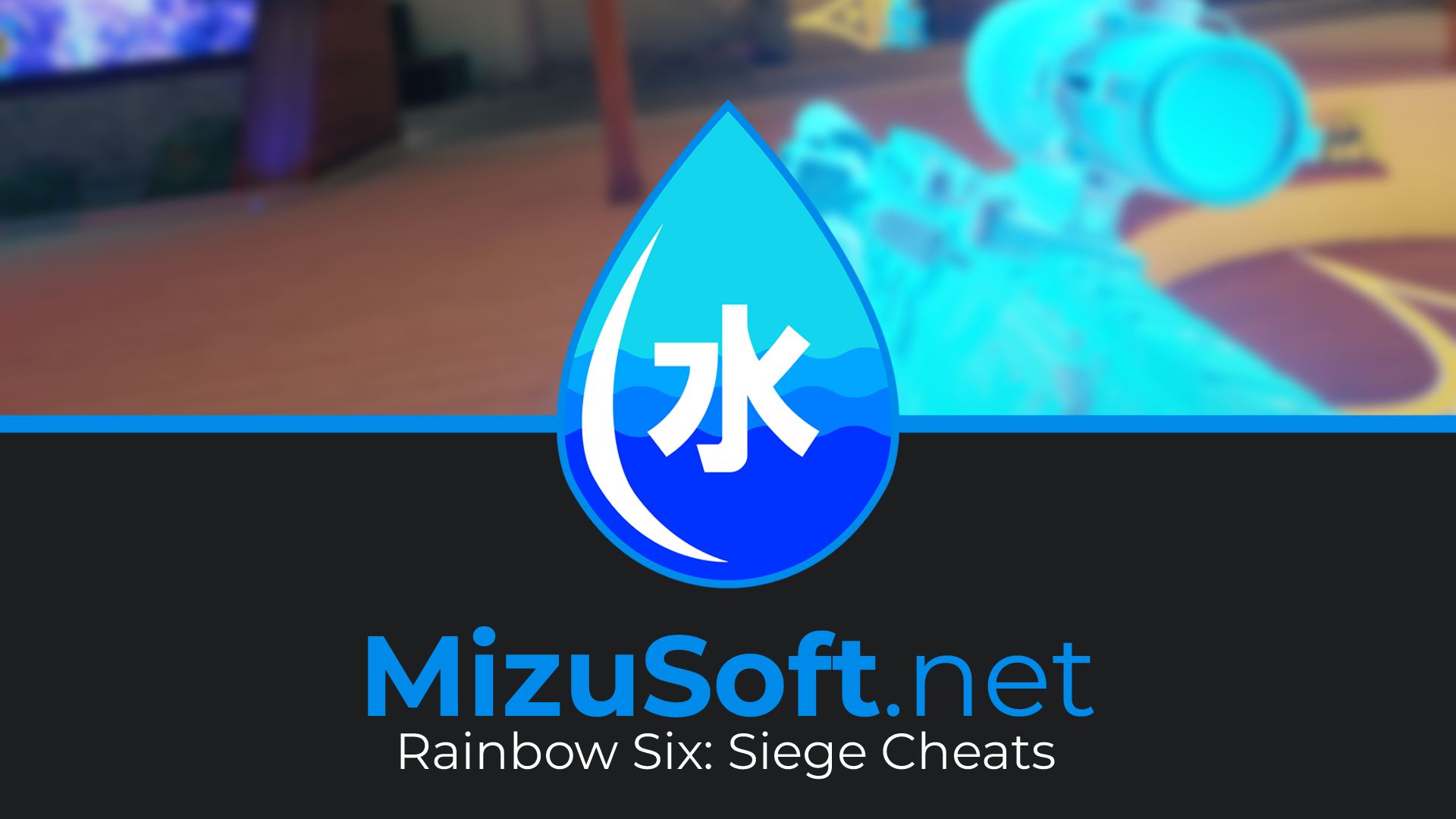 The French company Ubisoft, known for the creation of historians EP which Assassin’s Creed, Far Cry and precisely Rainbow Six he has recently completed a complaint against MizuSoft, a computer company that sold code lists containing tricks able to give to buyers superpowers illegal that make them invincible in the online sector of the last chapter of the FPS series.

The legal department of Ubisoft claims to have received, especially in the United States, a irreparable damage both for the title and for the company itself, and blamed the offending company for having returned the title unplayable for most users.

On the other hand, MizuSoft does not have never hid his identity of providers of such services, arriving in the past even to boast about their social networks superiority of their software e to brag to be able to ruin the gaming experience for all those who do not use them. The IT company has even, on several occasions, even admitted that it would be in serious trouble if Ubisoft opted, as it happened, for a complaint against them. 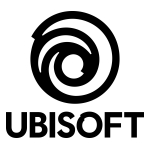 With these assumptions, MizuSoft seems willing to give in to requests by the French company of cease and desist their sales activities for the aforementioned code lists, as theirs Official site appears unreachable at the moment and informs the closing of activities starting from the just passed 24 October 2019.

[gamescom 2019] Report of the Nvidia showcase