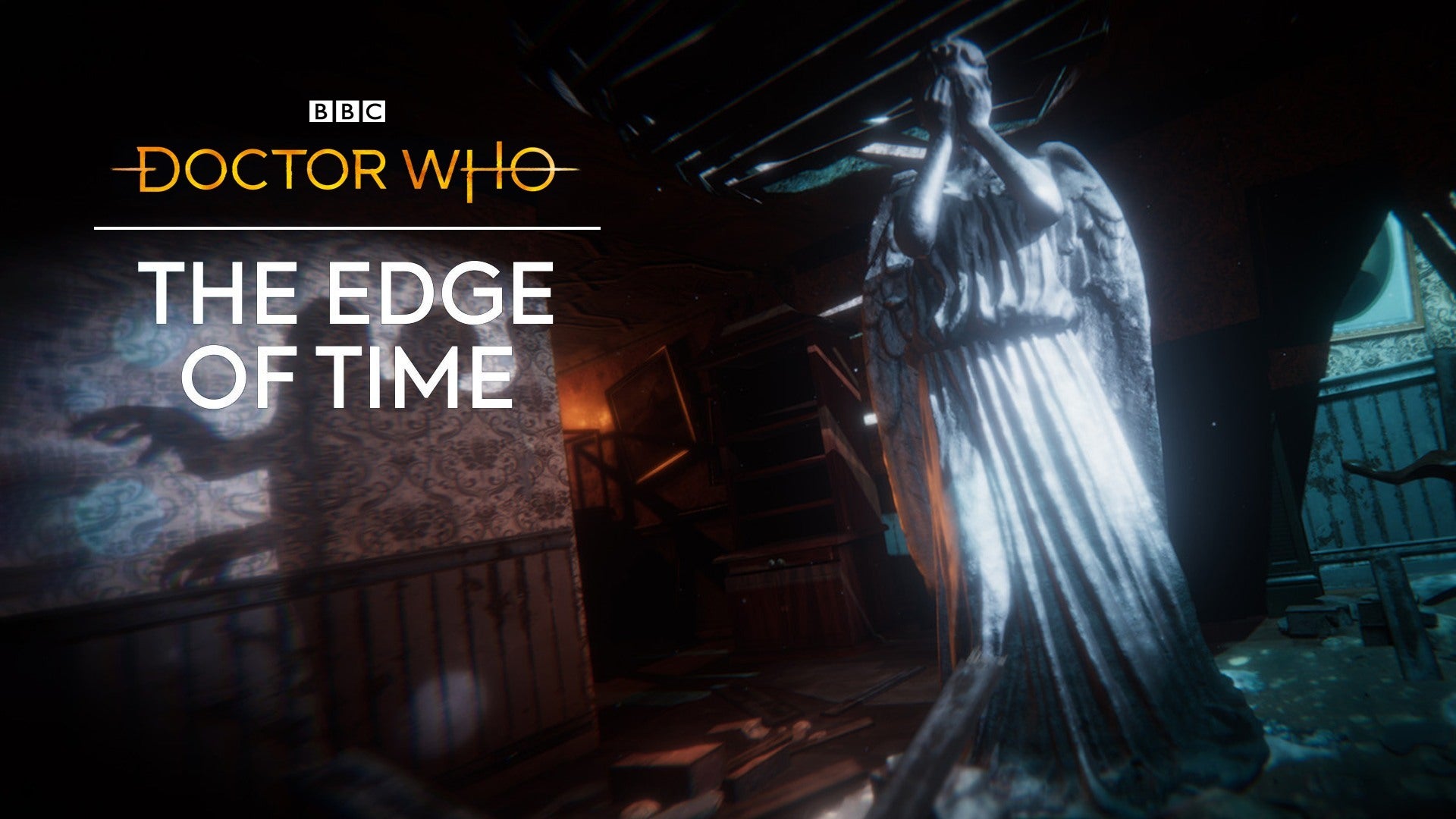 If you are a fan of the most famous Doctor in the history of television series, this news can only make you happy. The VR game The Edge Of Time, set in the world of Doctor Who, 12 November will be released.

The game sees the collaboration of Jodie Whittaker in the role of the thirteenth Doctor and will be released for all the main virtual reality systems on the market. The release was initially scheduled for September, but the developers of Maze Theory have postponed the whole two months to do justice to Doctor Who. The aim of the game is to solve various puzzles to repair the TARDIS and allow the Doctor to continue his travels.

If you are a fan of the series and have a virtual reality viewer, The Edge Of Time it is a product that you absolutely cannot miss.

PlayStation Plus, increased the space available in the cloud

Doom - On the occasion of the 25th anniversary of the Bethesda saga ...