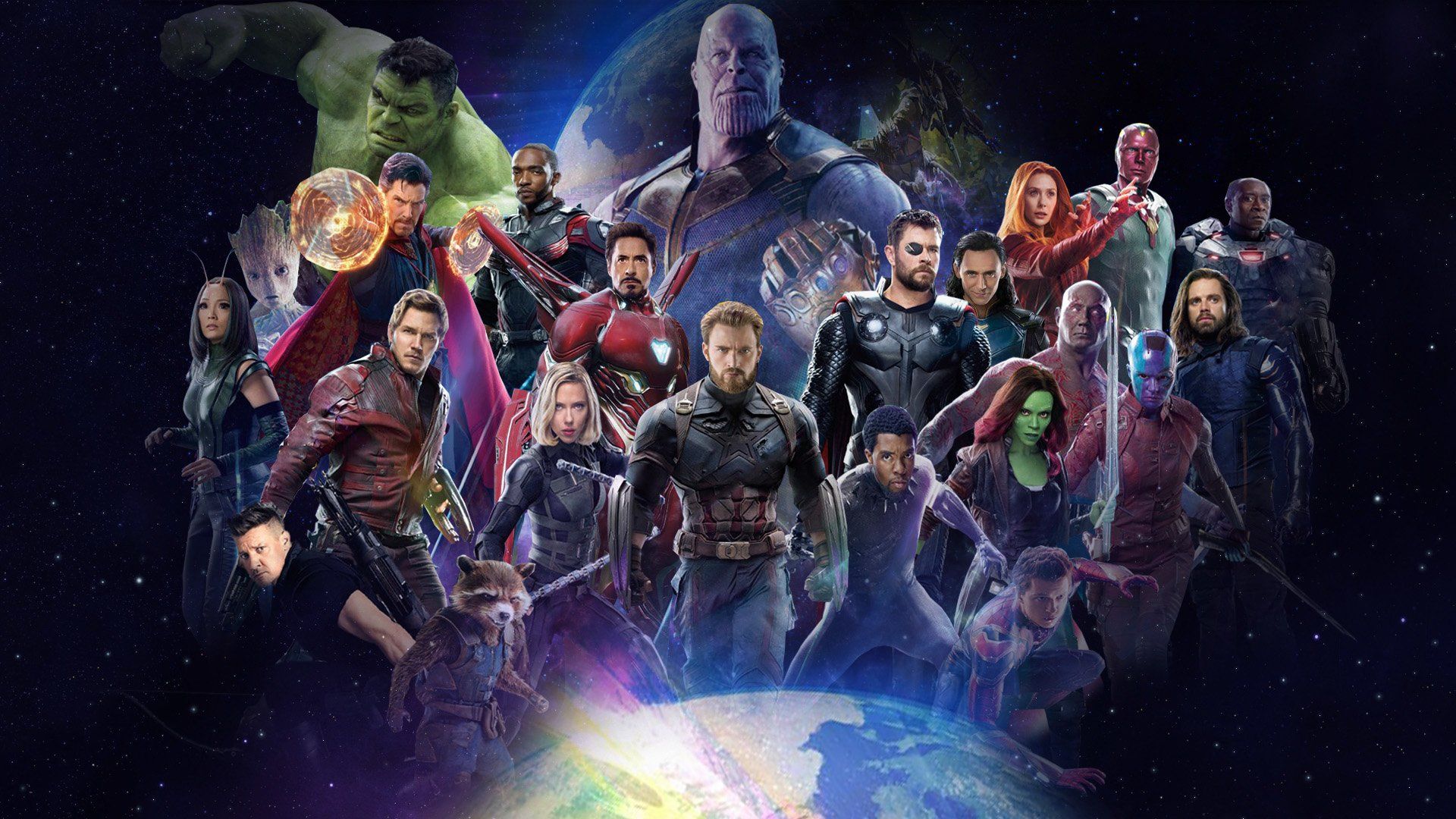 Many have to say about the Marvel films, after the last ones attacks by directors Martin Scorsese and Francis Ford Coppola. And now even Disney CEO Bob Iger has decided to have his say.

During the Wall Street Journal Tech Live event, the company administrator responded to the definition "despicable”Given by Coppola to the Marvel films. Iger said that "despicable"Is a word you would use"only to define multi-kills. ”He then added that such a statement represents one disrespect for all the people who made the films in question. According to her, "Scorsese and Coppola fail to understand that the public is reacting positively and appreciating the films of the MCU. "

"Francis Ford Coppola and Martin Scorsese are two people that I hold in high regard for the films they made, films that I liked, films that we all saw. When Francis [says] those films are contemptible, who is he talking to? Are you talking to Kevin Feige who runs Marvel, with Taika Waititi directing, with Ryan Coogler coordinating everything, with Scarlett Johansson or Chad Boseman? I could name a number of people, including Robert Downey Jr. So I don't understand exactly what you are trying to criticize, when we are making films that people obviously enjoy, since they go to see them in millions." 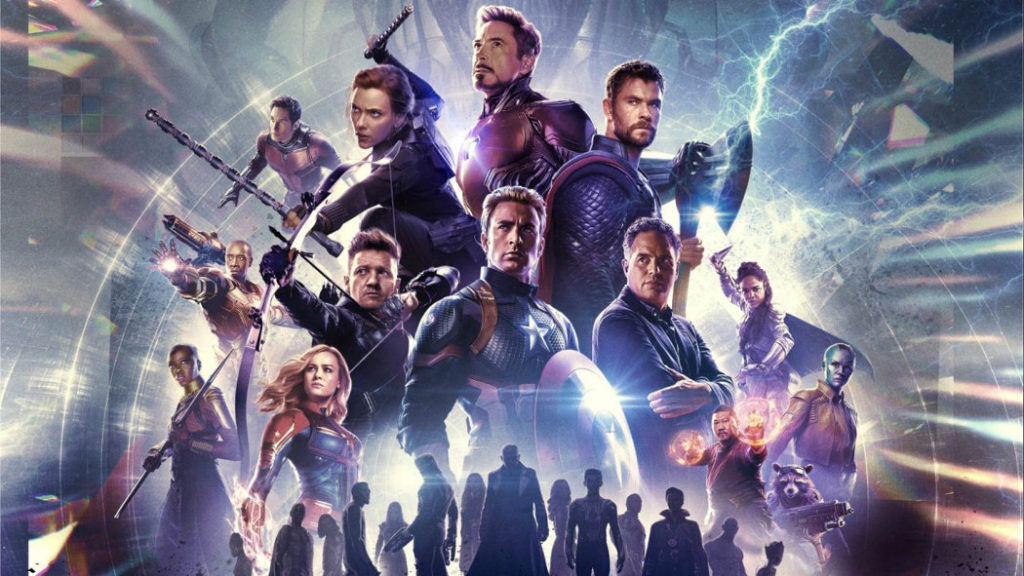 Iger then added that the large profits generated in this way, can then be reinvested to finance smaller projects that can thus find their audience. According to Bob, the production teams of the Marvel films are putting it into their work same commitment and same passion of the people who work on the films of Scorsese and Coppola.

"I don't feel the need to defend what we're doing"Said Iger. "We are a profitable business. We are trying to balance this by telling great stories to the world and infusing them with great values. In this way we can support an employee base of over 200.000 people around the world with great care and respect."

"So ... I'm puzzled. If they want to complain about movies, it's certainly their right. But it seems very disrespectful to all the people who work on those films, which are working just as hard as those that work on the films of [Scorsese and Coppola]. Putting their creative souls at stake just like [Scorsese and Coppola]. Are you telling me that Ryan Coogler in making Black Panther is doing something that is one way or another lower than what Marty Scorsese or Francis Ford Coppola ever did in one of their films? Come on. Here, I said it."

Disney CEO Bob Iger is chafed that Francis Ford Coppola called Marvel movies despicable, a word he said he reserves for “mass murderers.” It's disrespect to all the people who work hard on those movies. .

Scorsese, the Oscar-winning director behind Goodfellas, Taxi Driver e The Walf of Wall Street, he did a lot of discussion when he claimed that the Marvel movies they are not cinema. Coppola, another great director he directed The Godfather e Apocalypse Now, he then added a dose adding that the Marvel films are even despicable.

According to the director of Iron Man, Jon Favreau, Scorsese and Coppola are two of the greatest directors in the history of cinema and have every right to express their opinions on the cinema business. James Gunn instead, director of Guardiani della galassia, he said that not everyone can and should enjoy every kind of film, and that the matter is perfectly ok.

What do you think instead? Let us know in the comments.