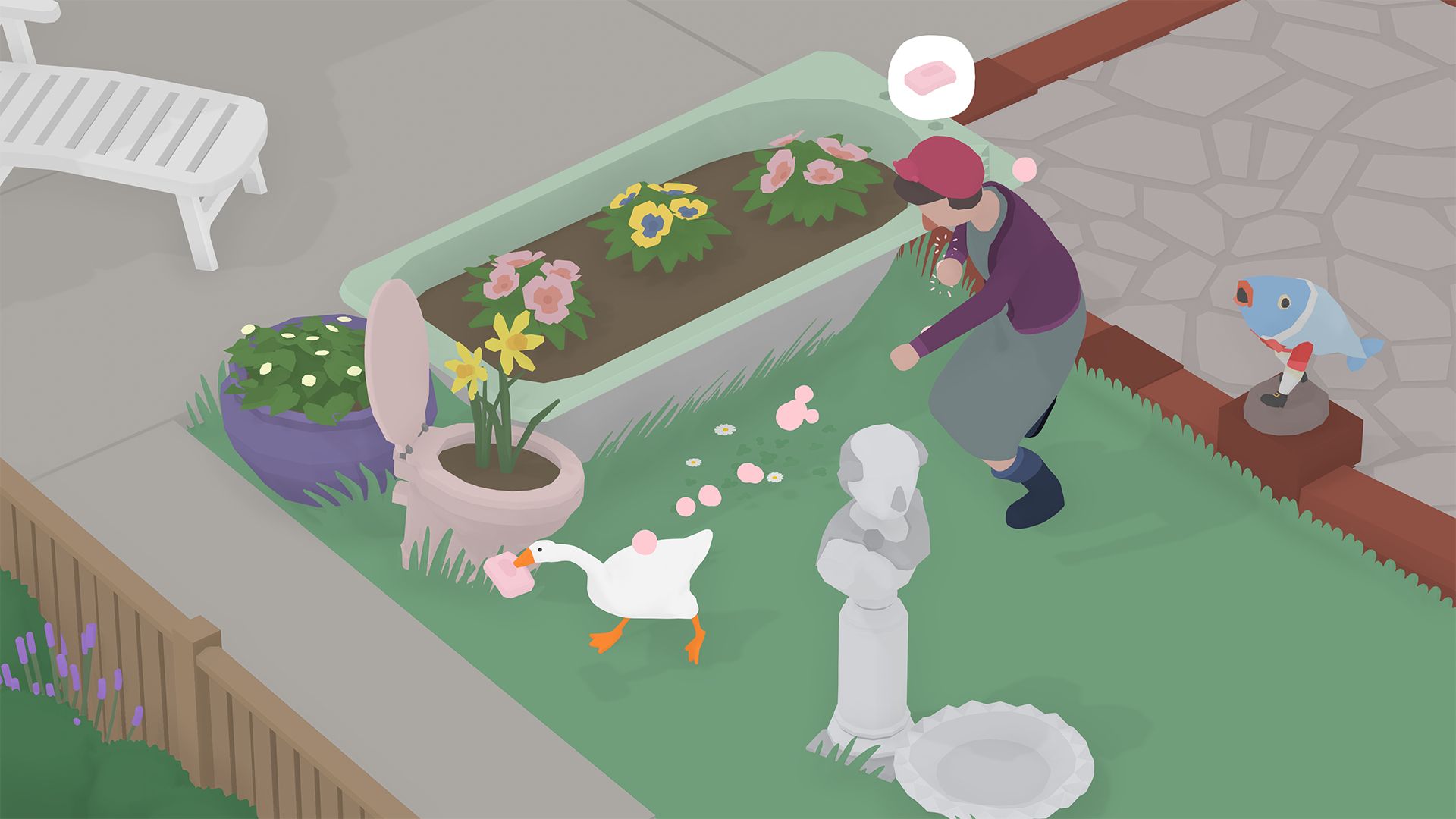 One of the most extravagant and 2019 games, Untitled Goose Game, is only available on one console: Nintendo Switch. Until today it was not clear why the developer House House had not even published it on PlayStation 4 or Xbox One but now we have some more information.

Jacob Strasser, co-creator of the game, in an interview with T announced that Switch has an aura of "Cordiality" which makes the console the "Right emotional measure" for the game.

"It's a nice and friendly console. It has an aura of friendliness and is inviting for non-players or non-traditional players. When it came to deciding where we would publish the game we felt it was the right emotional measure. "

Strasser previously stated that PlayStation and Xbox are "A less suitable place for an indie at the moment". Despite this, according to House House reports, Untitled Goose Game will also appear on Sony and Microsoft consoles in the future.