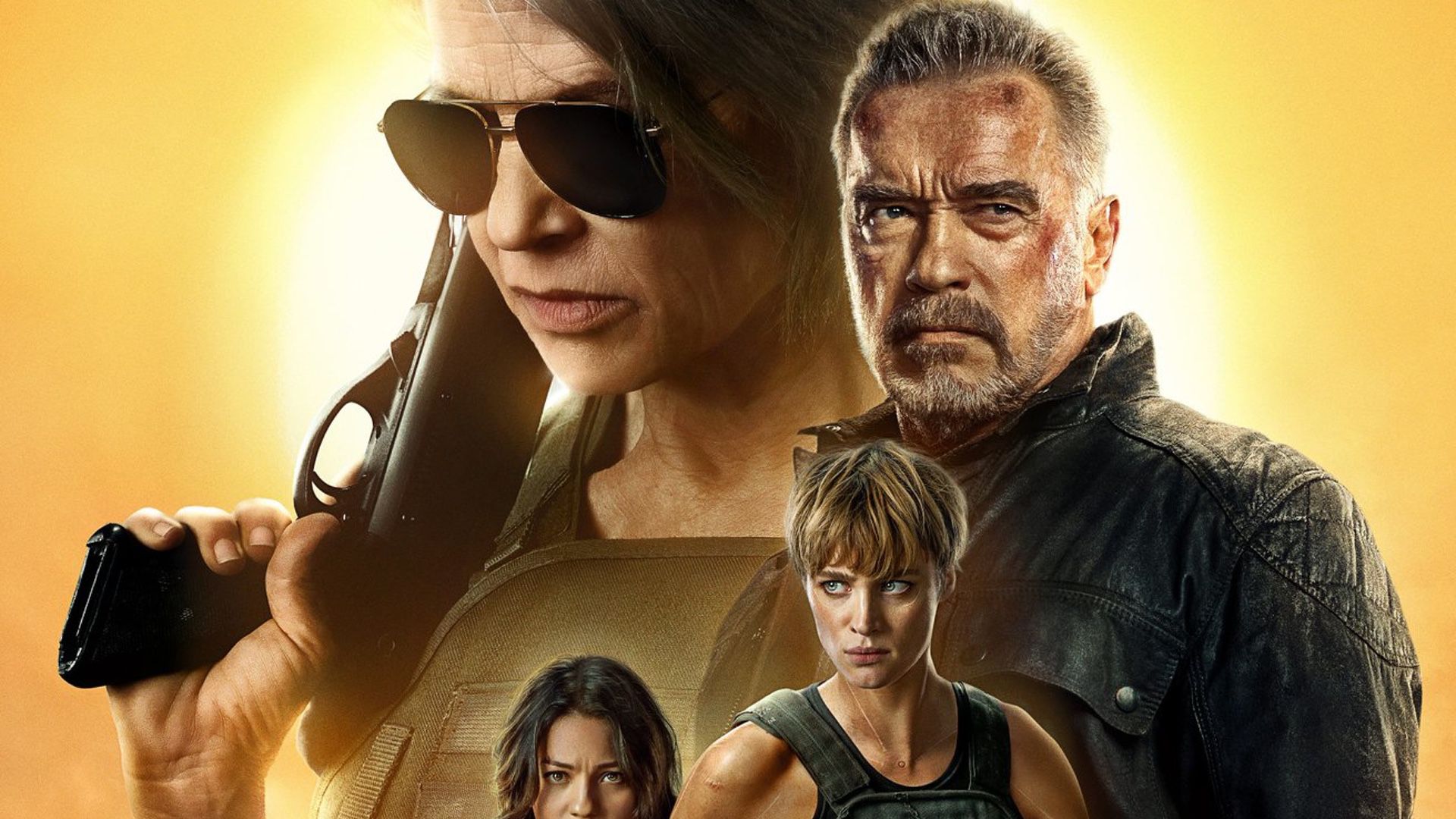 Paramount Pictures recently unveiled to the American press "Terminator: Dark Destiny”And le reactions from the first visionapparently they seem to have been extremely positive.

According to the first few comments, the film has been considered one of the best sequels of the franchise since Terminator 2 - Judgment Day.

Honestly, without Linda Hamilton, not sure it works. But now watching and Arnold together on screen again, it's crazy to try to make these movies without literally the main character.

I was a little skeptical of the Terminator announcement: Dark Destiny. I thought the trailers weren't great. But in the end I was able to appreciate it thanks to an element (compared to the other sequels) Linda Hamilton. It has always been its history and in this film it adds the weight that makes the difference. Honestly, without Linda Hamilton, I'm not sure it would work (the NDR movie.). But now seeing her and Arnold again in action, you realize how crazy the movies were without having her as the main protagonist.

Terminator: Dark Fate is basically Terminator: The Force Awakens. A satisfying, exciting reboot that's essentially the best parts of T1 & T2 in a blender. Davis, Reyes & Hamilton are excellent, the action wows & while it's familiar, it's easily the best T3 yet. Terminator is back pic.twitter.com/W1emrXIq5C

Terminator: Dark Destiny is pretty much Terminator: Strength Awakening. An exciting and satisfying reboot that blends the best parts of Terminator 1 and 2. Davis, Reyes and Hamilton are excellent, the action amazes and despite the "familiarity" is easily defined as the best Terminator 3 released so far. Terminator is back.

These are alone some of the comments emerged so far, but the critics seem to share these positive opinions.

Let us remember that the film will be released in theaters next 31 October and will be distributed in Italy by 20th century Fox. Furthermore, those who will be present at the "Lucca Comics & Games" event will have the opportunity to attend the preview scheduled for 30.

Nintendo Direct - The sequel to The Legend of Zelda: Breath ...

Piermatteo Bruno - June 15 2021
2 years after the first announcement of The Legend of Zelda: Breath of the Wild sequel during E3 2019, Nintendo has finally released ...
News

Matteo Runchi - June 15 2021
WarioWare returns with a new chapter on Nintendo Switch. During the Direct on June 15th, the return of the mini-game series was announced ...