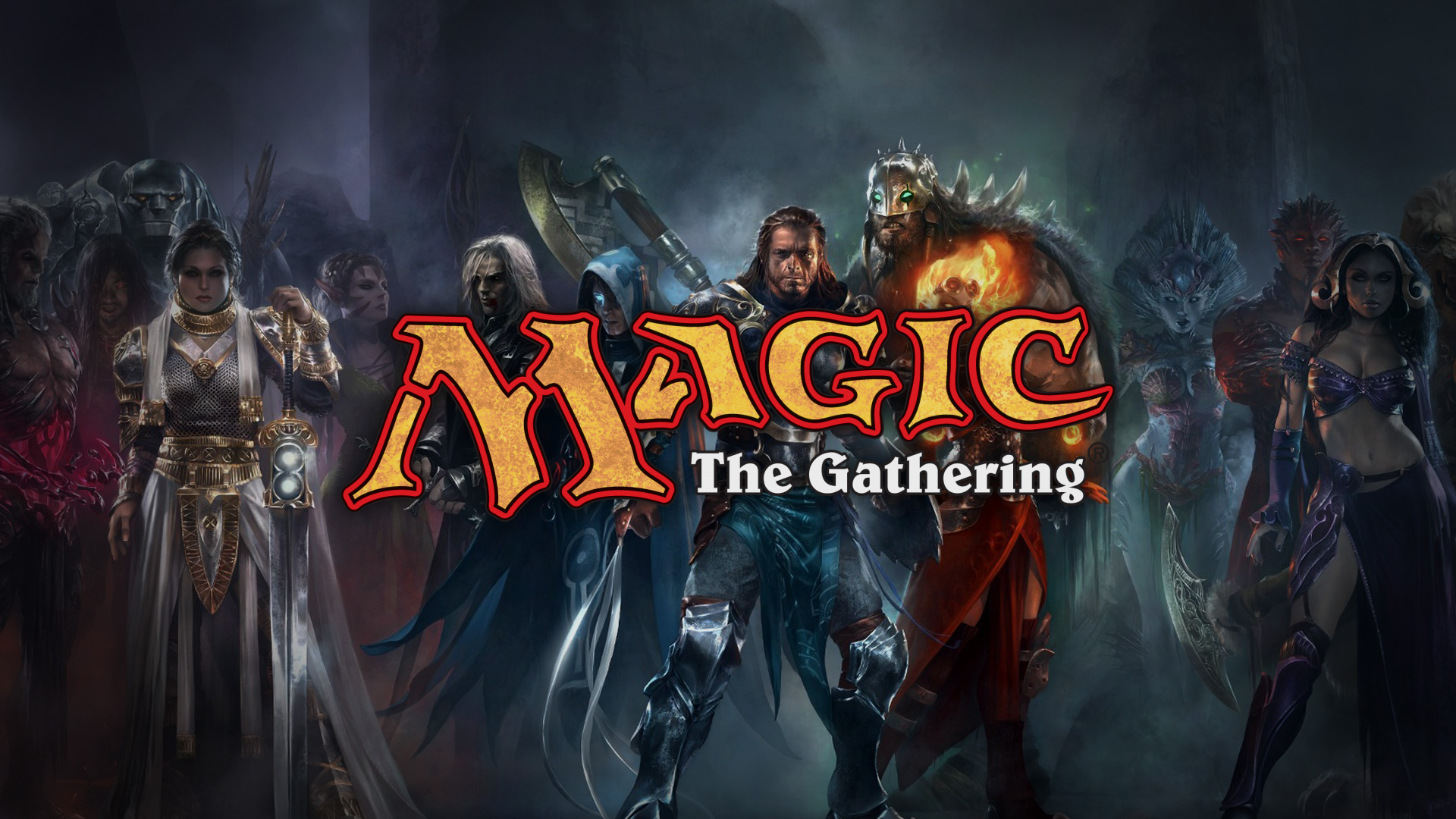 Let's go back to Hong Kong and video games, but this time the focus will not revolve around Hearthstone but Magic: The Gathering.

We have talked about it and read about it now about what happened to the "Blizchung" player after winning the Hearthstone Grandmasters tournament, but this time we are going to treat a story with a happy ending, if we can say so.

The player Lee Shi Tian, ​​after winning a game during the Magic: The Gathering Mythic Championship, he used his moment of glory in the spotlight to talk about Hong Kong and bring attention to what is happening in your city.

Tian introduced himself wearing a red scarf and an eye patch, the garments he wears symbolically are similar to those worn by Protestants to protect their identity, in this case Tian used them to show his support for these people.

During the interview, Tian spoke on the issue: "Life was hard in my city, Hong Kong" and evidently taken by emotion he added: "It's really nice to be able to play like a free man."

As you will remember Blitzchung after showing his support to the city, he saw himself banned and without a prize because of Blizzard who did not take his message very well in live streaming. Blizzard days later reviewed the penalty halving it and returning the cash prize to the boy. Unfortunately for the US company the players are continuing to protest against them and eliminating their accounts.

Now, it seems that too Twitch is on Tian's side, in fact the moderators who ran the channel chat did not delete or take action against those who supported the Hong Kong cause. After losing to Gabriel Nassif, Tian posted a Tweet saying: "Thanks to all those who supported me, Hong Kong, freedom of speech and democracy could be felt in Twitch's chat. I had a hard time, but that's what prompted me to do my best ".

What do you think of the story? Have you lost interest in what do you prefer or do you still talk about Hong Kong and the protests that still take place?

2019 Gamerome: Ikumi Nakamura will play the role of Keynote Speaker