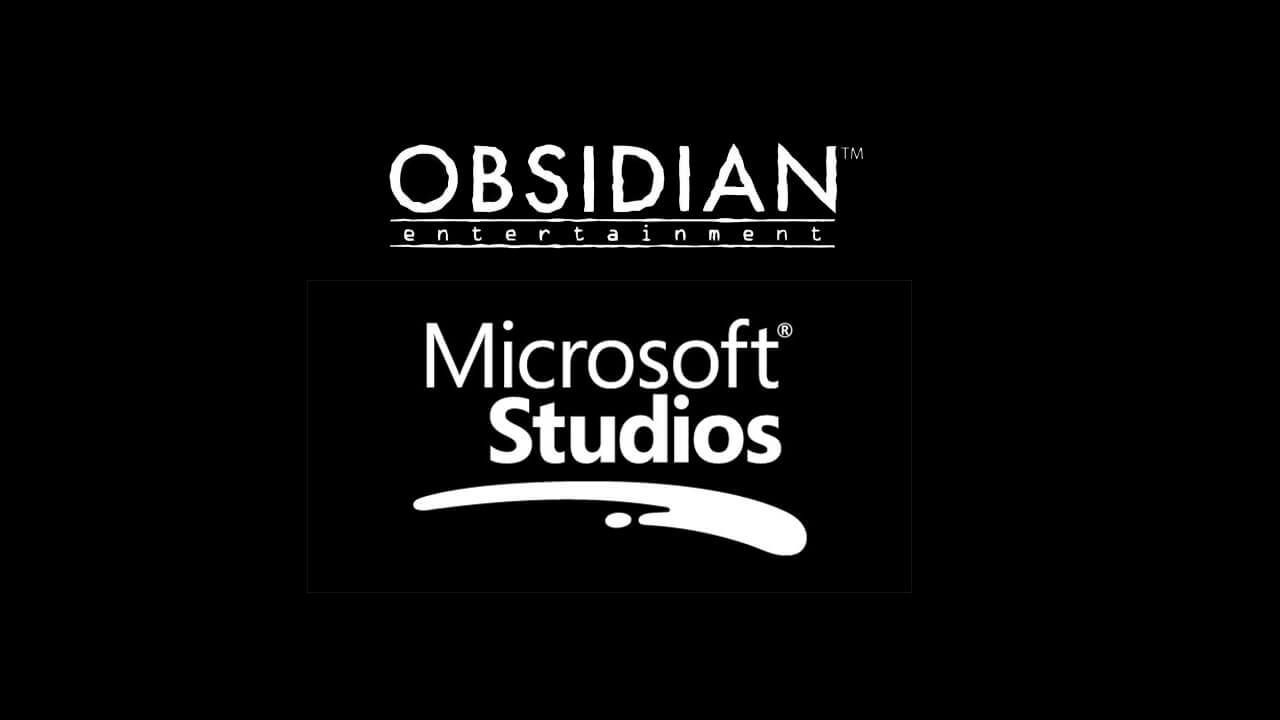 During November 2018, Microsoft announced theacquisition by Obsidian Entertainment, the developers behind Fallout New Vegas e Star Wars: Knight of the Old Republic 2 - The Sith Lords. The study expressed words of appreciation towards the Redmond giant in this year following its acquisition, asserting that being part of Microsoft guaranteed a greater sense of securitywhen it comes to creating new titles. During an interview at Wccftech, the senior designer Brian Heins said:

Personally, one of the nicest things as a studio now that we are part of Microsoft, is that we can now focus more on how our future games will look, rather than on "How will we present upcoming projects?". When we were acquired, Microsoft told us "We are buying you because we want you to continue to play your games in your way, we are not going to change you." And this reassured us a lot, they didn't suddenly ask us to become something different from what we were. We were reassured that we could continue to make titles that our fans love, hoping to be able to do them bigger and better.

It is interesting to note how also Tim Schafer of Double Fine has expressed the same approval to Microsoft, after the acquisition. 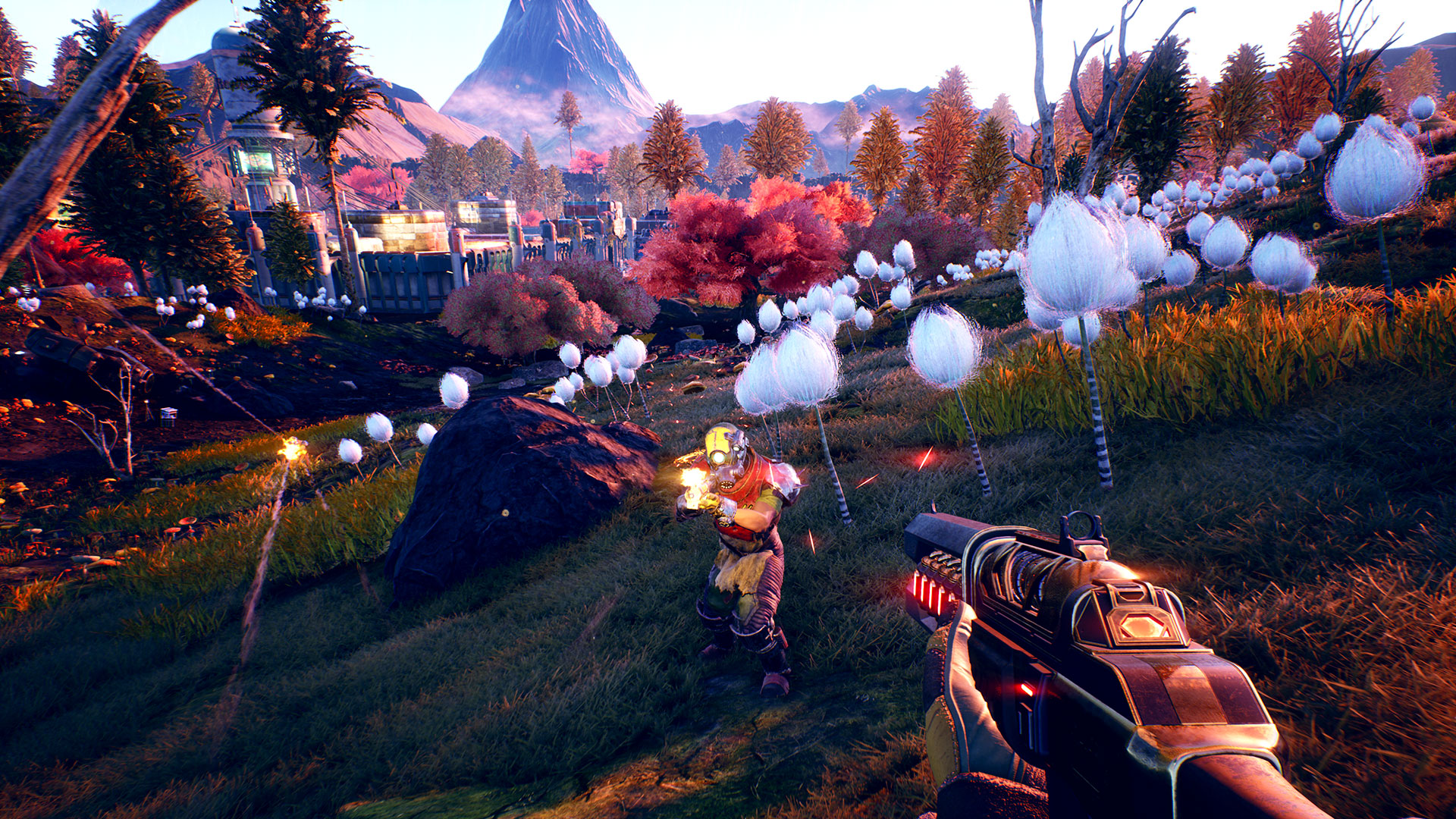 Obsidian will arrive during the next week, the 25 October, with his The Outer Worlds, released on PS4, PC, Xbox One and, in the future, also on Nintendo Switch.

Di Sarno Raffaele - June 18 2021
In the past few hours Swen Vincke, founder of Larian Studios, has released an interesting interview regarding the future of Baldur's Gate 3 and the plans of the ...
Editor's pick

Matteo Runchi - June 18 2021
We've all been alone at some point over the past two years. Isolated from others by uncontrollable circumstances, forced to live with ...