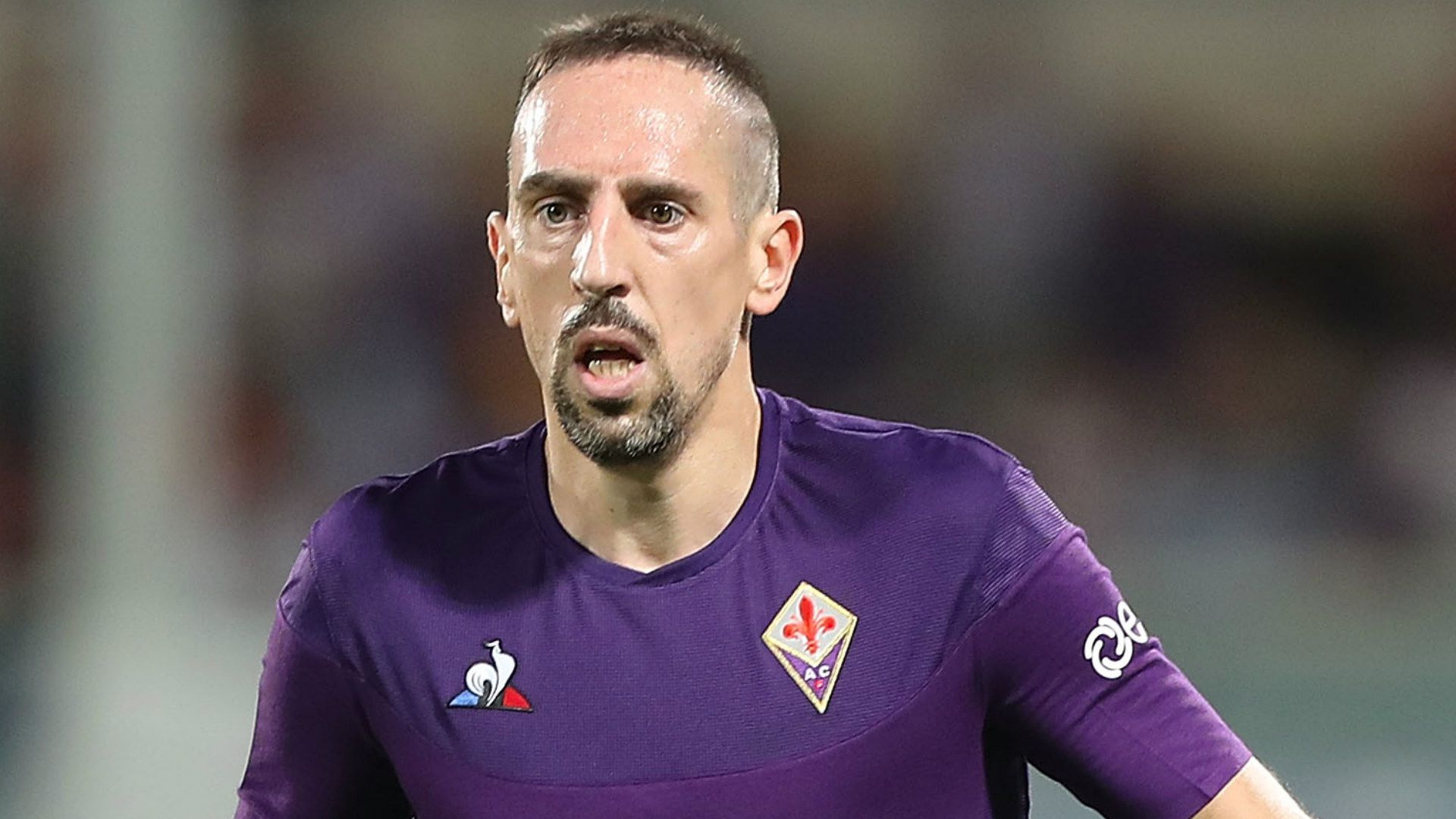 FIFA e PES discipline, eternal competitors, they challenge each other with balls but not only. Also the graphic aspect is one of the elements that is most taken care of in these titles, trying more and more to get closer to realism but this time there seems to have been a strange false step by the title of EA Sports.

The star of French football, who played with Bayern Monaco but now makes a round in Serie A with Fiorentina, Franck Ribéry, had a nasty surprise looking up FIFA 20. He has noticed that his face, in the game, does not represent at all that in his real life.

Played #FIFA20 with my kids not long ago. ?
Hey @EASPORTSFIFA... Who is this guy? ??? pic.twitter.com/fjCBjO4FOx

It is strange, however, that it happened with Ribéry, one of the most distinctive faces in world football. Ribéry suffered a severe head injury in a car accident at the age of two which required him to have surgery and a hundred points to the face. In the interviews he said that this event and the scars gave him "character" and "strength".

Hey Franck! Do you know who this guy is? ? pic.twitter.com/f6HfiH8DZ9