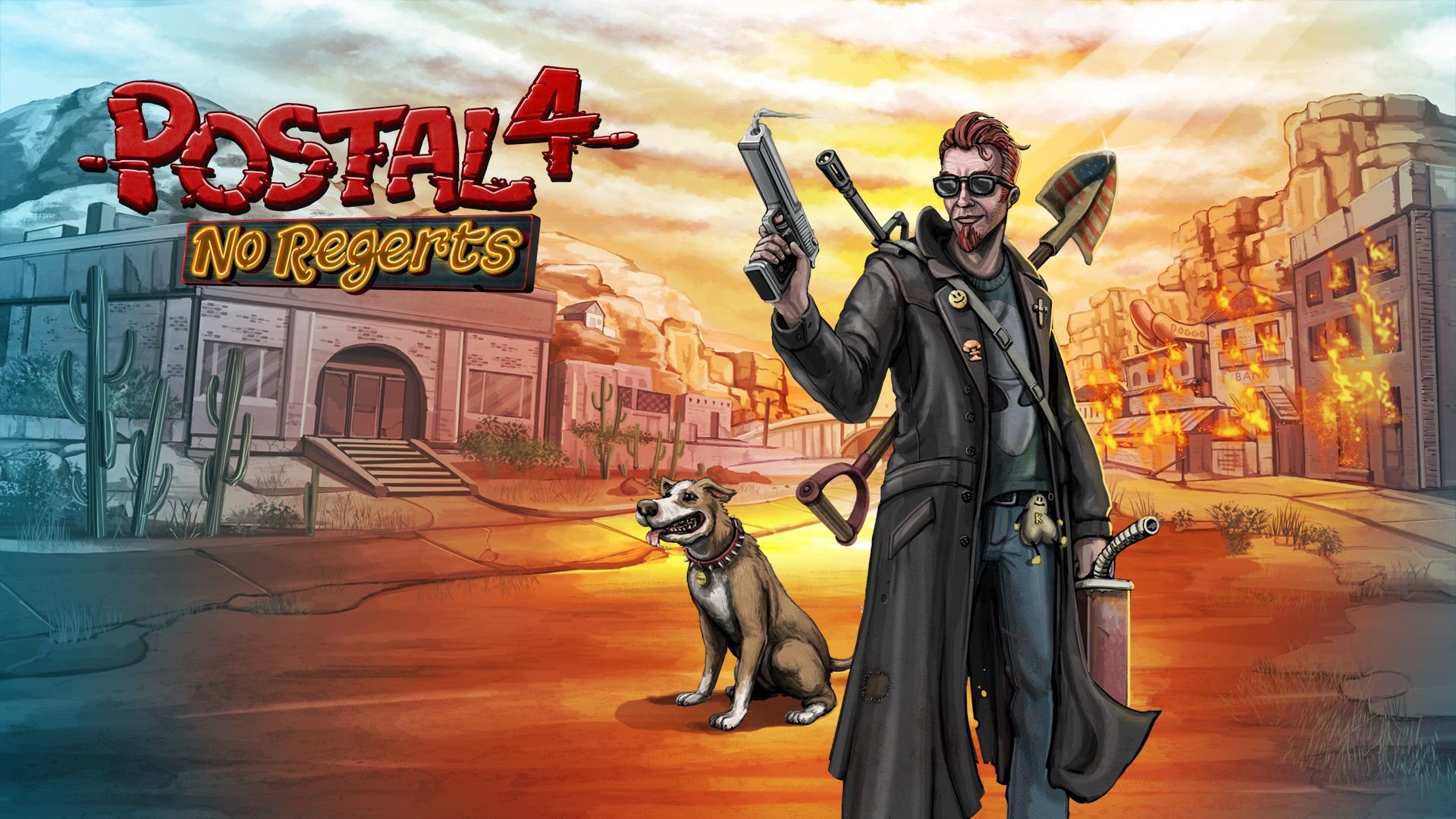 Il destruction sandbox Postal 4 has been announced and promptly released on the platform over the past few hours Steam in version Early Access, accompanied by a brief but significant presentation trailer which allows us to play the role of the chaotic Postal Dude.

The fourth chapter of Postal has much in common with its precedents: we will in fact be asked to complete the checklist of each of the five days that make up the title in the way we most prefer, be it violent o peaceful, stealth o incredibly destructive. For example, weapons can be loaded with harmless water, gasoline or body fluids far less noble. 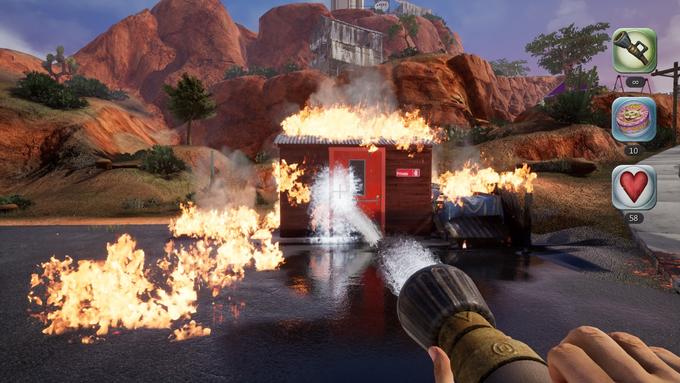 The Early Access version available today allows only partial exploration of the city of Edesin, and to complete exclusively the tasks related to first of the five days that will constitute the complete game. 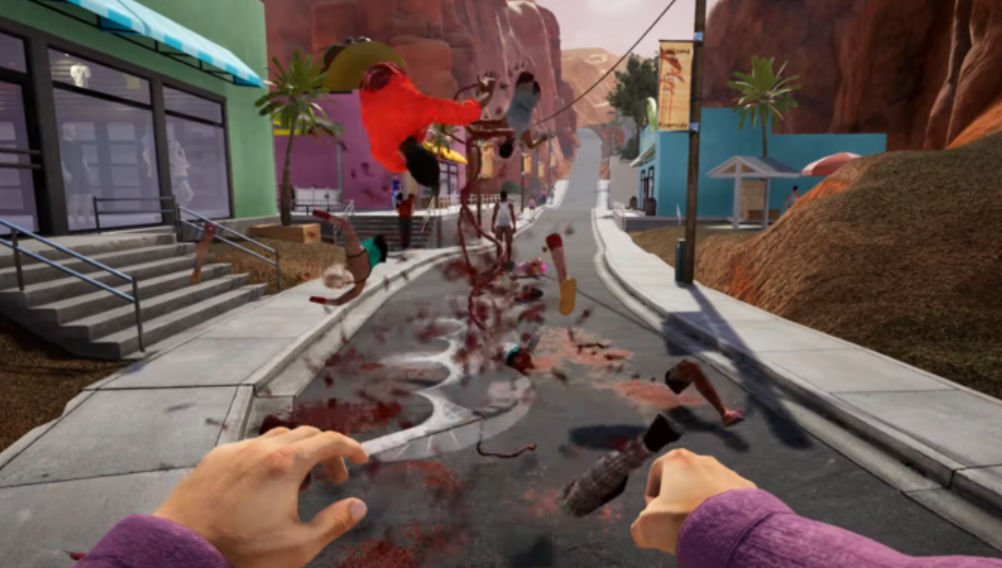 Running With Scissors, a development team behind the title, has released one Trello map in which will be reported all the progress they will lead to final release of the title. The success of Untitled Goose Game, game as different in themes as it is similar in objectives, will it bring even greater success and resonance to Postal 4 than the series has received in the past?