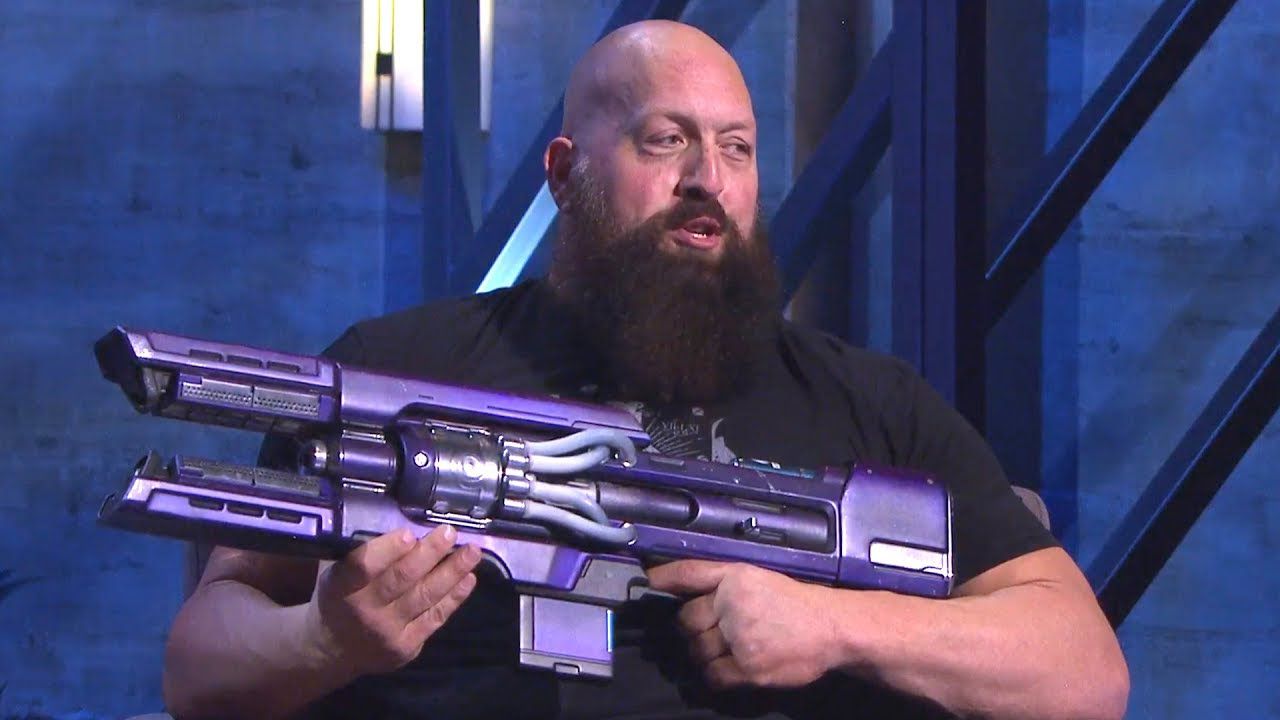 A press release warns us that the well-known WWE wrestler Paul "The Big Show" Wight will be guest of Bungie's studios to participate in the 19 October at 23.00 to a streaming dedicated to Destiny 2.

The famous wrestler Paul "The Big Show" Wight will stay in our studio this weekend. He will join us in streaming Destiny 2. This means that some of you will have the chance to win an emblem. The activity will be a Bungie Bounty, but we will mix different activities. We'll play some Assaults, some Vex Offensives and we'll end up with some Crucible so that Big Show can throw some sorcerers into the dust.

The last time we played a Bungie Bounty we played on Xbox. This time we will use a PS4.

We remember that the wrestler has always been a great supporter of the American studio and that the "Show" will be transmitted through the Twitch channel of Bungie.