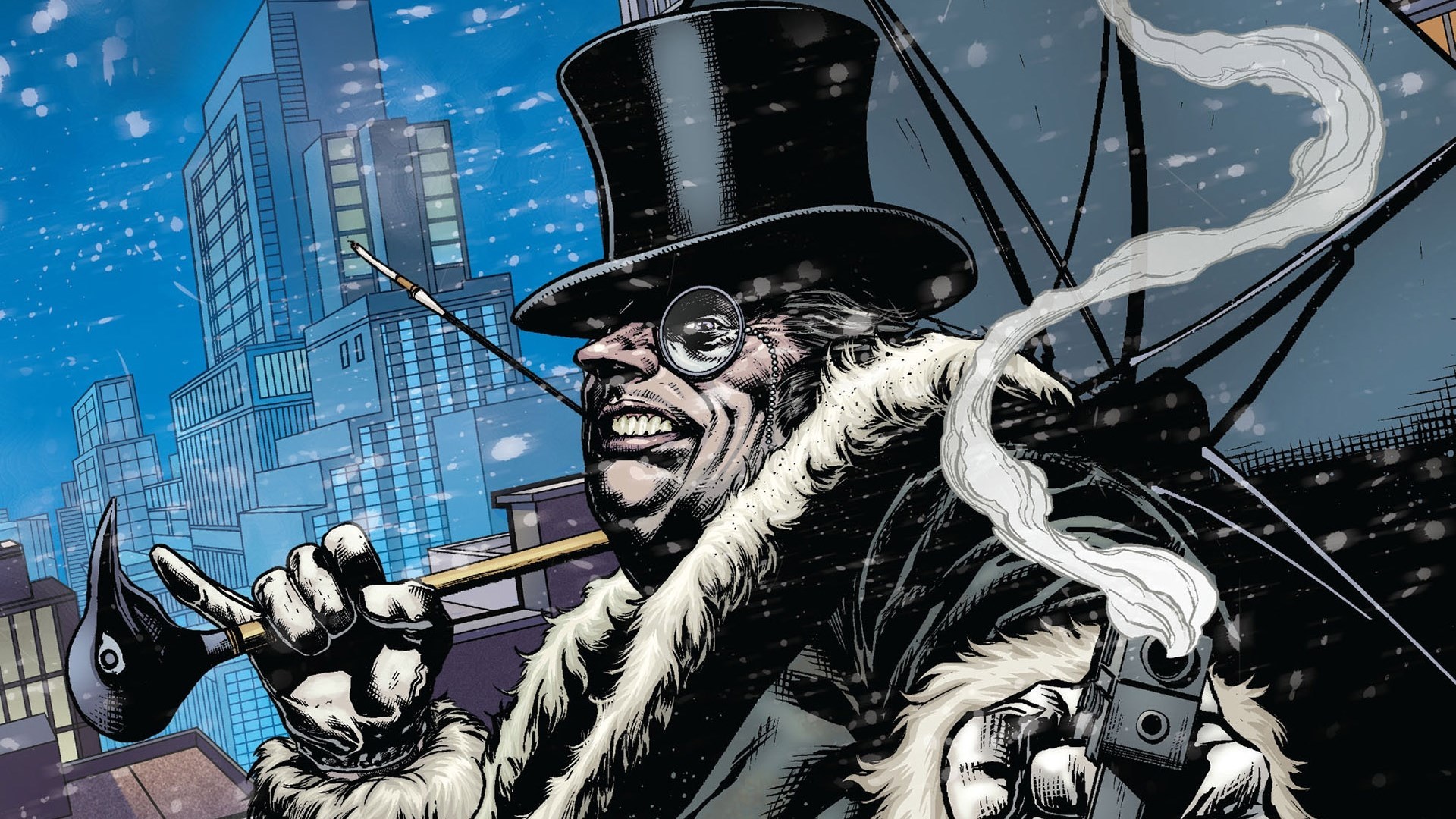 The Batman it will be the new film dedicated to the famous DC hero, and the cast currently foresees Robert Pattinson in the role of Bruce Wayne.

According to reports from an update of Deadline, Warner Bros would have contacted the actor Seth Rogen (after the refusal by Jonah Hill) to propose the role of Penguin, the famous Gotham City criminal previously played by a masterful Danny DeVito in the Tim Burton film.

If the American actor were to confirm his engagement, Rogen would join a stellar cast that currently includes, in addition to Pattinson, Zoe Kravitz in the role of Catwoman e Jeffrey Wright, who will interpret the commissioner James Gordon.

We remind you that the film will be directed by Matt Reeves e the arrival in the hall is scheduled for the 2021. 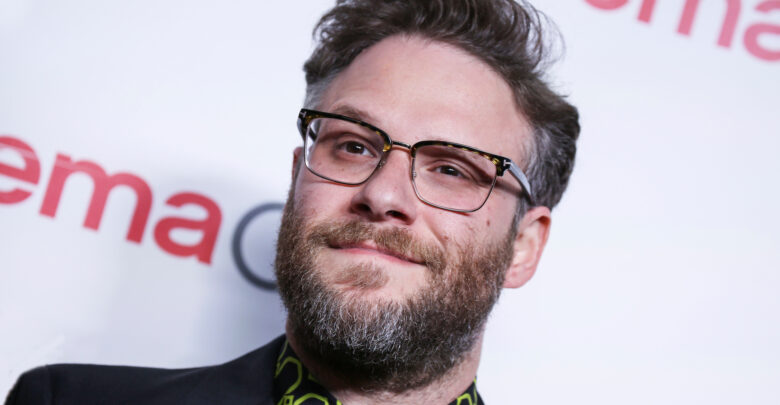