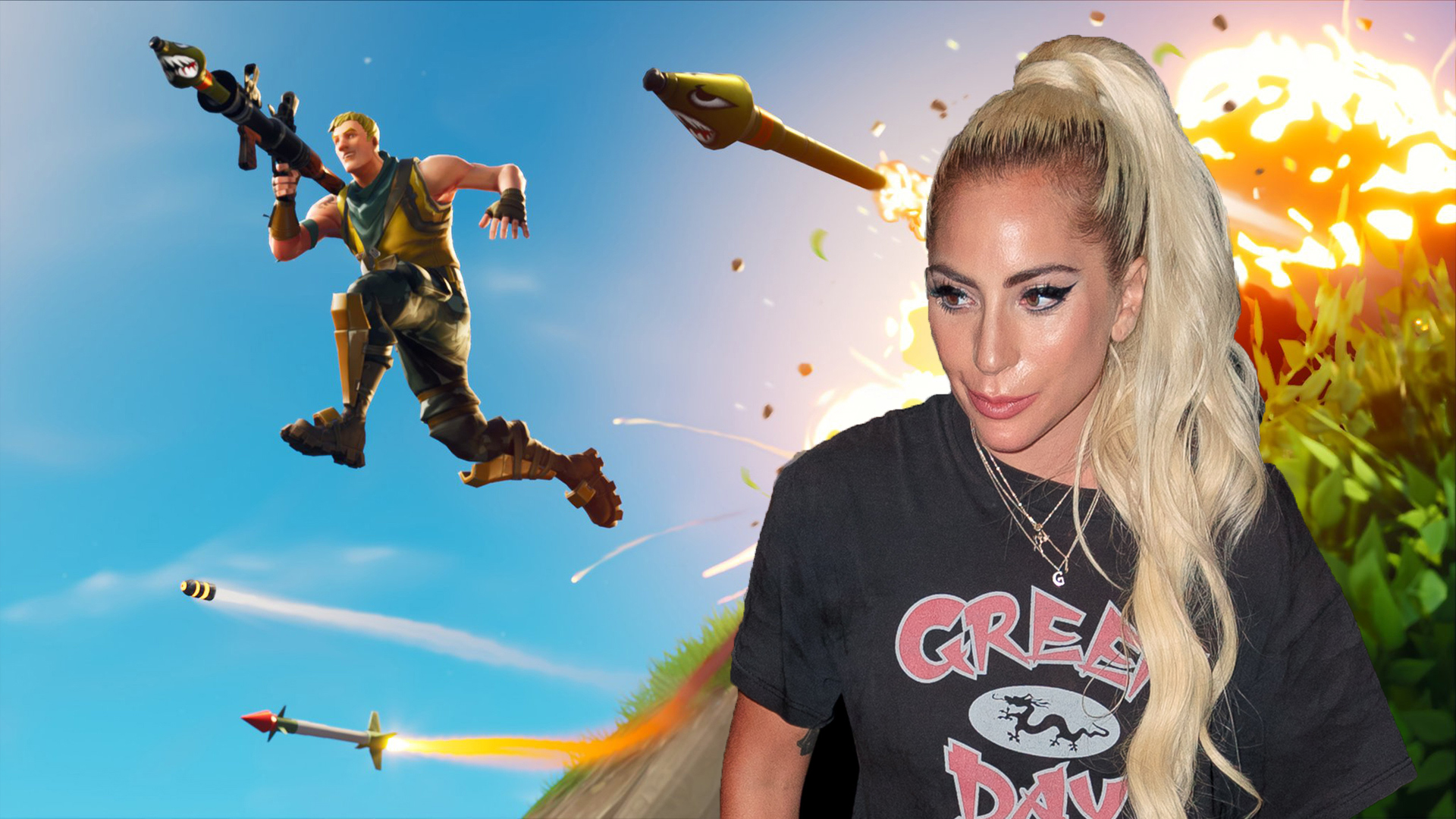 "What is fortnight. "Written just like that. This is the question that has arisen Lady Gaga during the period of the last season of Fortnite, The End, in which the black hole sucked the whole becoming a real web phenomenon.

The famous pop star has therefore All espresso brewing methods his perplexity about the game, even crippling its name, and the reactions were not missed. Between best known faces to have them responded are Ninja, the most famous streamer who made Epic shooter his luck:

Call me on the Telephone. I'll give you a Million Reasons to play. You and I. pic.twitter.com/dL6y6bJrrW

At this point theofficial Xbox account (remember that Ninja recently switched from Twitch to Mixer) writing "it's the Fortnight guy", With the streamer that responds with a"ask Drake“, The rapper with whom Ninja has surpassed every record of views on Twitch last year.

A real question and answer, we do not know how spontaneous and how prepared, which involved many icons both in the sector and not, as far as Lady Gaga it has already proven itself in the past interested to the world of video games by playing Bayonetta.

Square Enix and Tencent want to start working together