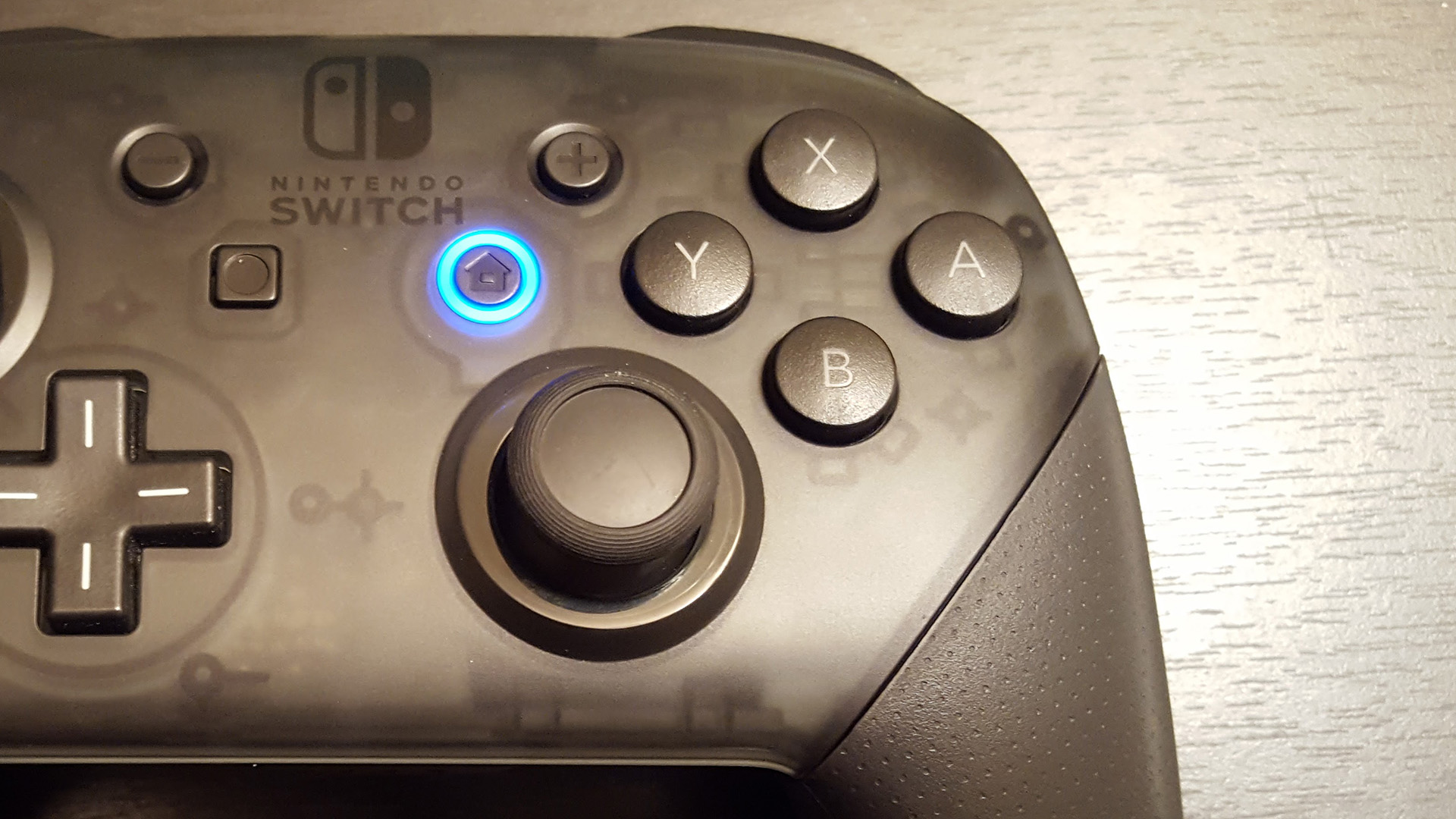 Already at the time of its release in March 2017, the buyers of the then-newborn Nintendo Switch they wondered what the purpose of the Notification LED post around the Home button area of hybrid console. Left unnamed e ignored from Nintendo to the very recent 9.0.0 update which has at least recognized its presence, has finally found a user in the fitness RPG by now coming out: Ring Fit Adventure. 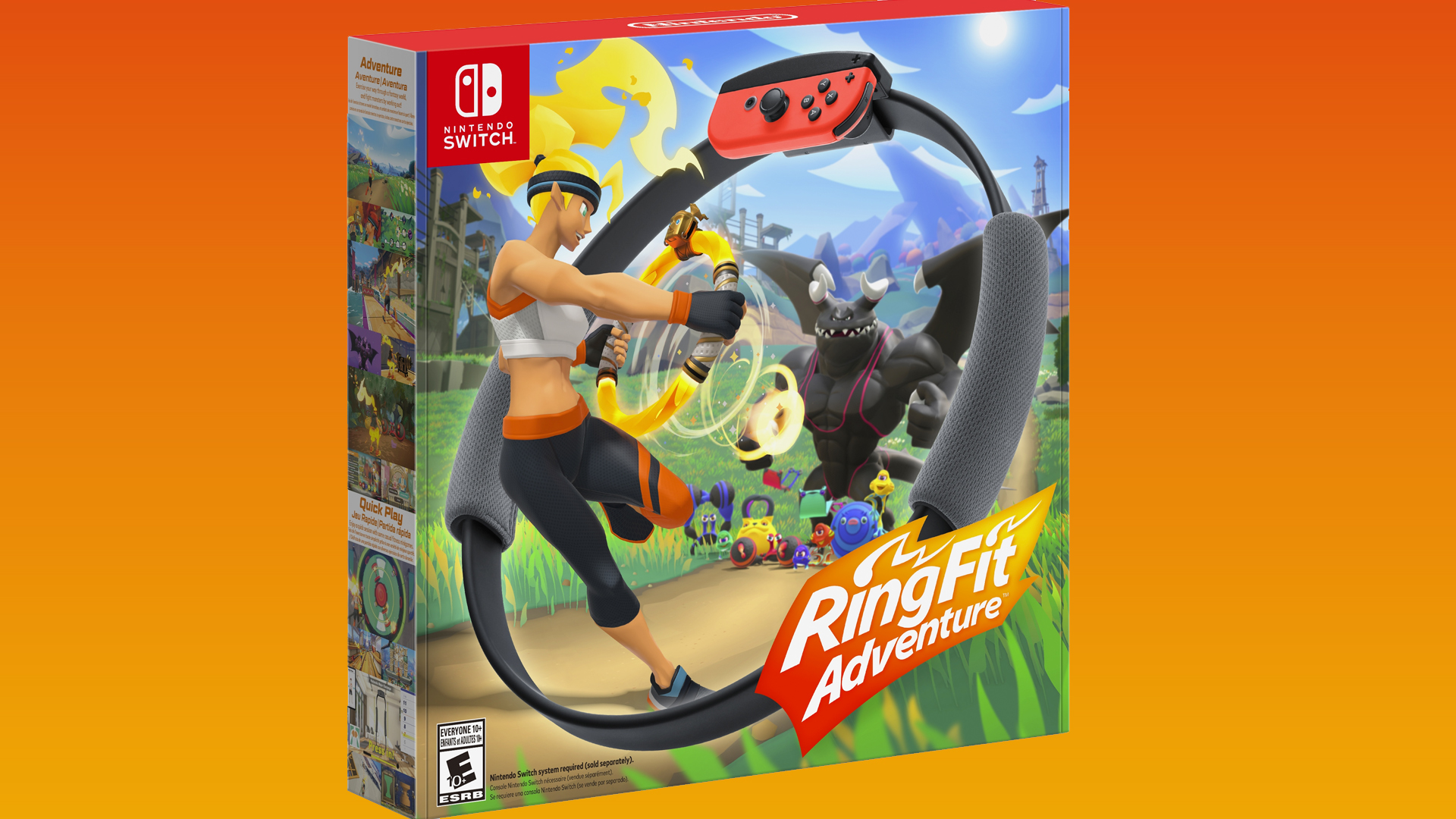 The Twitter user Akfamilyhome was the first to show the world the mysterious notification LED in action: apparently its purpose will consist in draw our attention while the console is in sleep mode and was previously set an alarm for a given time, with the task of bringing us back to ours gymnastic duties by its light and a slight vibration of the Joy-Con.

Ring Fit Adventure supports the Switch's new alarm function, here's how it works when the system is in Sleep Mode pic.twitter.com/1BlSsSxNEg

Now that the Great N has finally begun to test this so far unpublished functionality of Nintendo Switch, it is logical to ask which game will use the small blue LED present in the Right Joy-Con. Maybe we will be able to receive notices about our daily tasks on Animal Crossing: New Horizons, or capture Pokémon with certain prerequisites on Sword and Shield Pokémon? We just have to expect to find out.

What title does it seem suitable for customizable notification features offered by the hybrid console? IS how would you exploit them?

Death Stranding, released a new trailer and new information on the title