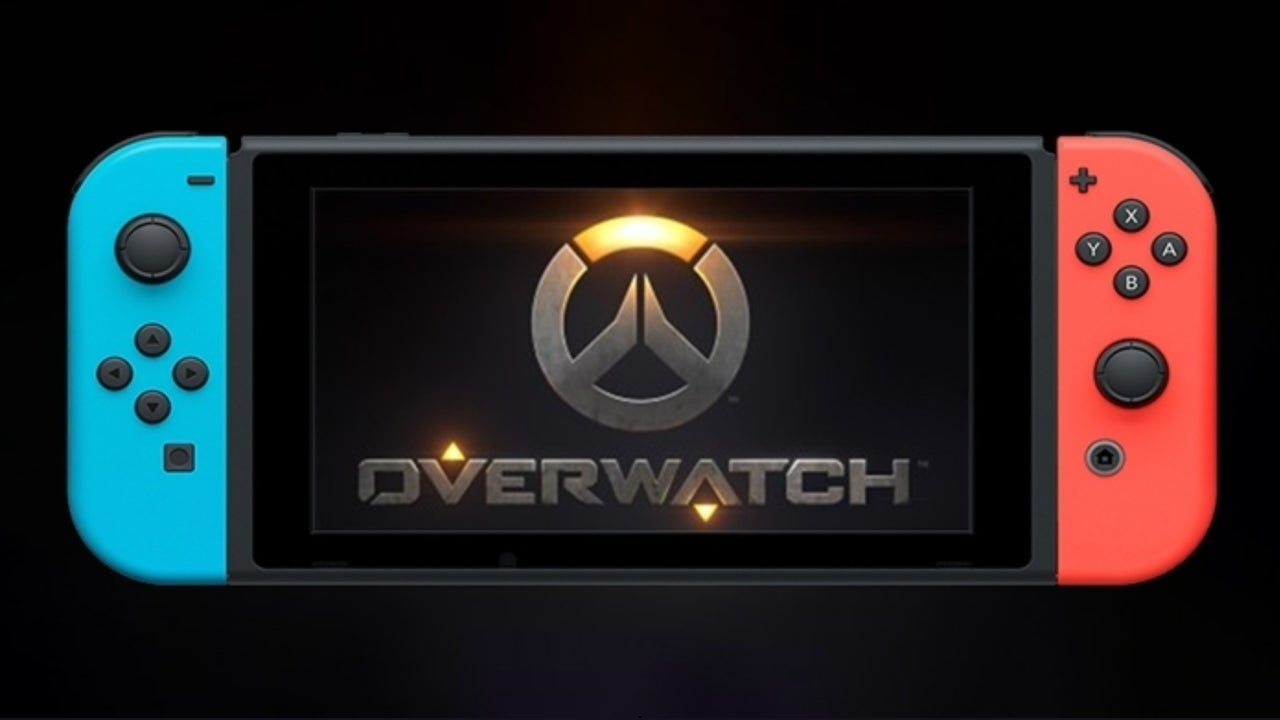 La Blizzard has canceled its New York event to celebrate the release of Overwatch to Nintendo Switch.

Fans had the opportunity to register for the event for free using their Nintendo accounts, with the first 150 having the chance to meet some of the actors who lend voices to the characters of Overwatch.

Nintendo apologizes for the inconvenience, taking care to specify that the cancellation was a decision of Blizzard.

10 / 16 at NintendoNYC has been canceled by Blizzard. We apologize for any inconvenience this may cause.

Blizzard has not yet issued a cancellation statement, but most likely it is due to the location of fans on the Chinese question, since the answers on Nintendo's tweet to the event are full of hashtags #StandWithHongKong e #BoycottBlizzard, which apparently annoyed the creators of Overwatch.

Kingdom Hearts III is already in circulation, Nomura invites everyone to attention ...

Respawn postpones the new Titanfall to concentrate resources on Apex ...