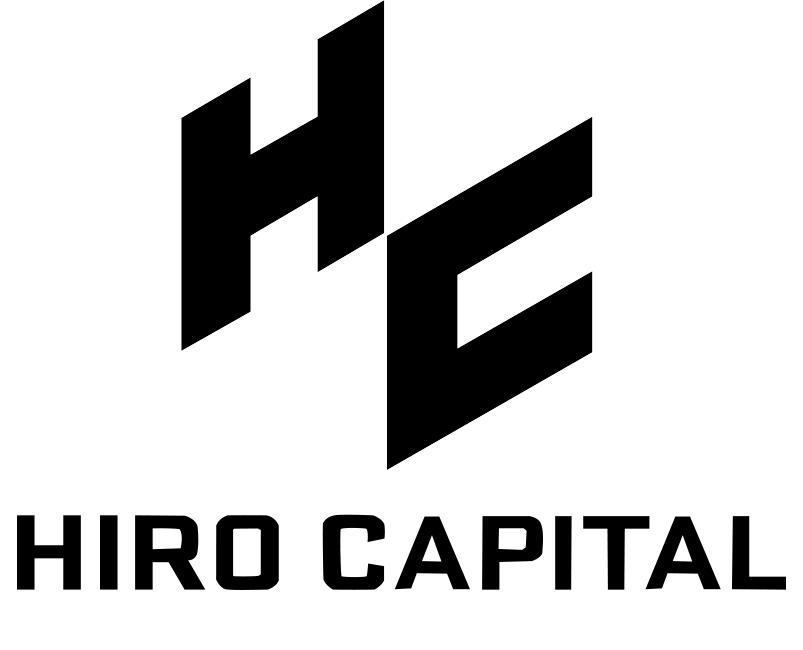 Leading to a team with more than 100 years of collective experience, the Partners will be able to take advantage of 20 UK and European Games and Sports Innovators.

Hiro Capital will generally invest in the post-seed stage, at Series A and B. The fund will back deep technology entrepreneurs and creative studios in Games, Exports and Digital Sports and in sector-specific applications of Cloud, Mobile, Streaming, Big Data , AI, Wearables, AR and VR technologies.

By covering all sectors of Games, Sports and Esports, Hiro Capital is striking a balance of sector-focused pattern-recognition with a wide breadth of opportunities and scale.

Hiro offers macro exposure to the new economy with 20 + years of tailwinds ahead, combined with exclusive deal flow thanks to the entrepreneurial backgrounds and reputations of the founders.

“Games, Esports and Digital Sports are becoming a fundamental ecosystem for entertainment, economic and social life in the mid-21st century. Hiro invests in the innovators who are building that future - they are our heroes. "

A capital gap in the market

In 2018, global revenues in the Games, Exports and Digital Sports sectors exceeded those in music, video and Hollywood combined and the UK / EU is a leading creator of content and tech which drive that growth. Last year, Europe produced 123 PC and console games titles compared to Asia's 103 and America's 78. 30 mobile games worldwide are EU / UK developed Many of the world's major sports leagues and sports tech innovators are EU / UK led. In the UK alone, there are 2,500 games studios.

However, only 2% of these studios receive any form of VC Funding2 and Europe's total generalist VC investment in 2018 was a mere 20% of that seen in the US - $ 21bn versus $ 102bn - with only a fraction going to Games and Sports technology.

"I have witnessed a lot of mobile games superstars, I have witnessed first hand the frustration of battling the post-seed Capital Gap." "Through investing and nurturing the right talent in Europe and the UK," Ian Livingstone, Partner added. "We are focused on innovative games and games technologies. We are gamers in heart and strongly believe in the positive power of play culturally, socially and economically. "

As well as financial investment, Hiro Capital works with its entrepreneurs to help them scale, from assisting in early-stage planning and product development, to strategy, global expansion and exit timing.

Ian Livingstone (Partner) is the former chairman of Eidos plc, the publisher of Tomb Raider, and is often referred to as the "father" of Lara Croft. In the 1970s, Ian co-founded Games Workshop and brought Dungeons & Dragons to Europe. In the 1980s he co-created and wrote the Fighting Fantasy gamebook series which has sold in excess of 20 million copies worldwide. In 2002, Ian won the BAFTA Interactive Special Award for his outstanding contribution to the industry in the 2006 New Year Honors, followed by Commander of the Order of the British Empire ( CBE) in the 2013 New Year Honors for services to the computer games industry. He has been a successful investor in several leading game developers including Playdemic, Fusebox and Mediatonic, and is the non-executive chairman of Sumo Group plc, one of the largest independent video games developers in Europe.

Rated 'Britain's Coolest Female Founder' by Business Insider at 2017, Cherry Freeman (Partner), is the co-founder of global community and e-commerce brand LoveCrafts and has spent 10 years working with venture-backed tech companies including Mimecast and New Voice Average. She is a judge at Tech Nation and a contributor to Tech Nation's 'Upscale: what it takes to scale at startup, by the people who's done it'.

The Fund's team of 10 also includes:

Said Cherry Freeman, Partner, “The scaling opportunities combined with the capital efficiency in the games and sports technology make it a uniquely exciting arena. "You can start from nothing and end up on a billion handsets in a year. If you've got an idea, you can talk to the entire planet. There are very few sectors which are totally global, totally consumer facing and scalable. The Hiro team has founded games, sports and tech startups worth over $ 5bn between us. We support our entrepreneurs on their heroic journeys from startups to global stars. "

Cinedigm Announces Partnership with Littlstar to Include Many of Cinedigm's Linear ...

Matteo Runchi - August 3 2020
It shouldn't be long before fans can get their hands on the Xbox Series X. The indiscretion comes from Telestra, a telecommunications company ...