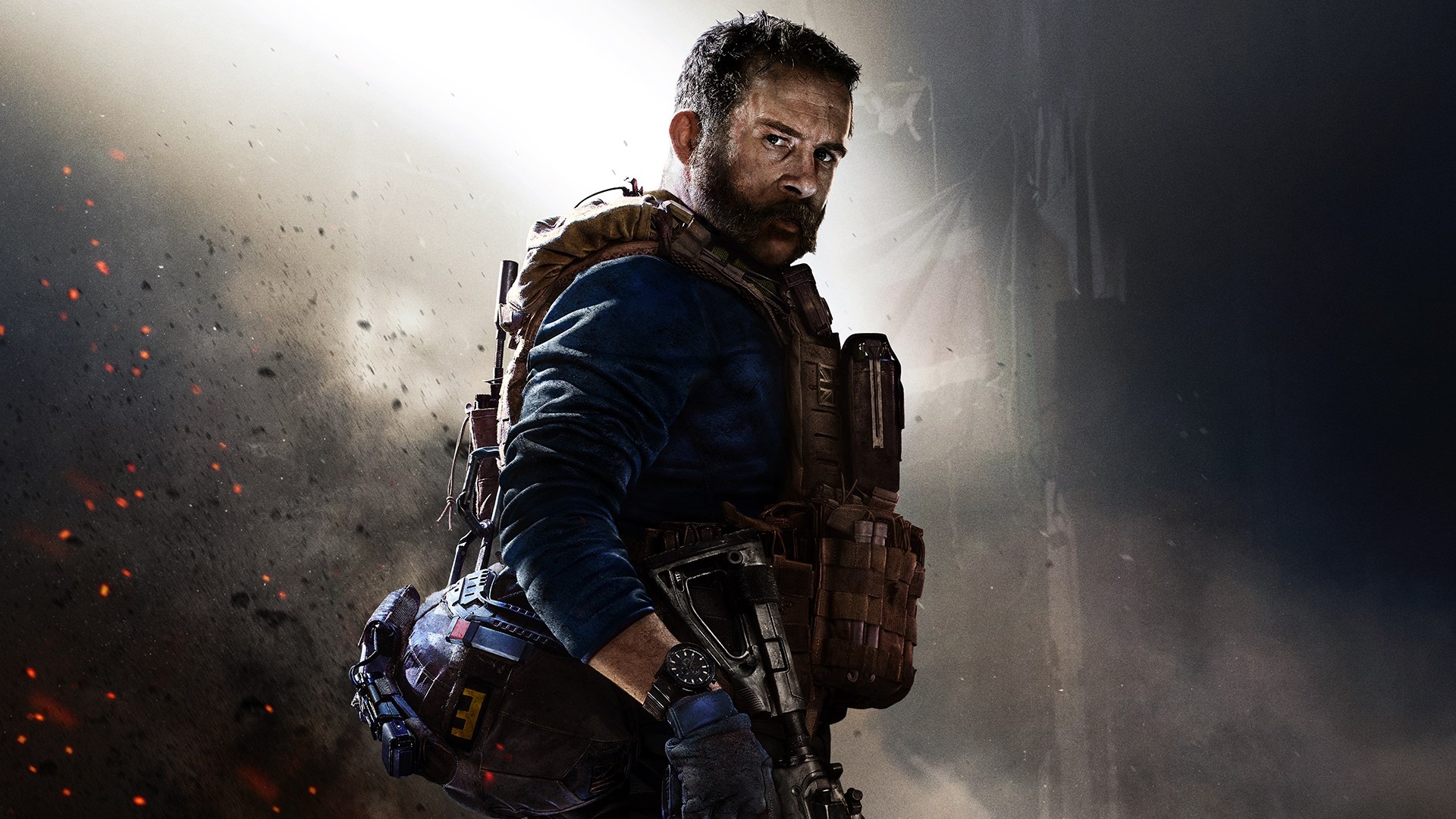 It seems that Call of Duty: Modern Warfare will not include any supply or loot. He confirmed it Joel Emslie, Art Director of Infinity Ward's studio, stating that the team is not working on any type of supply system or loot boxes.

In addition, players will be able to unlock functional elements through gameplay in the next chapter of Call of Duty.

"They continue to be misinformed and incorrect information is disclosed in Modern Warfare. What I can say right now is that we are absolutely NOT working on any kind of supply system or loot boxes. Furthermore, the functional elements will be unlocked via gameplay ”.

Emslie concluded that Infinity Ward and Activision will reveal more details this week.

In an interview with GameInformer, Infinity Ward revealed that the game will still have micro-transactions. The hypothesis, however, is that these microtransactions will be for cosmetic items. Moreover, beyond what is stated by Joel Emslie, we're curious to see if Activision will add loot after the game is released. In the past it happened, so it's something we should consider.

Recall that Call of Duty: Modern Warfare will be published on October 25 and will support DXR e Ray Tracing. Infinity Ward will use Ray Tracing to improve the game's shadows, a photogrammetry system and cross-play between PC, Xbox One and PlayStation 4. Among the various versions, the PC version will have un-copied framerates, FOV cursor, advanced mouse settings. and so on.

Bethesda has removed its games from GeForce Now