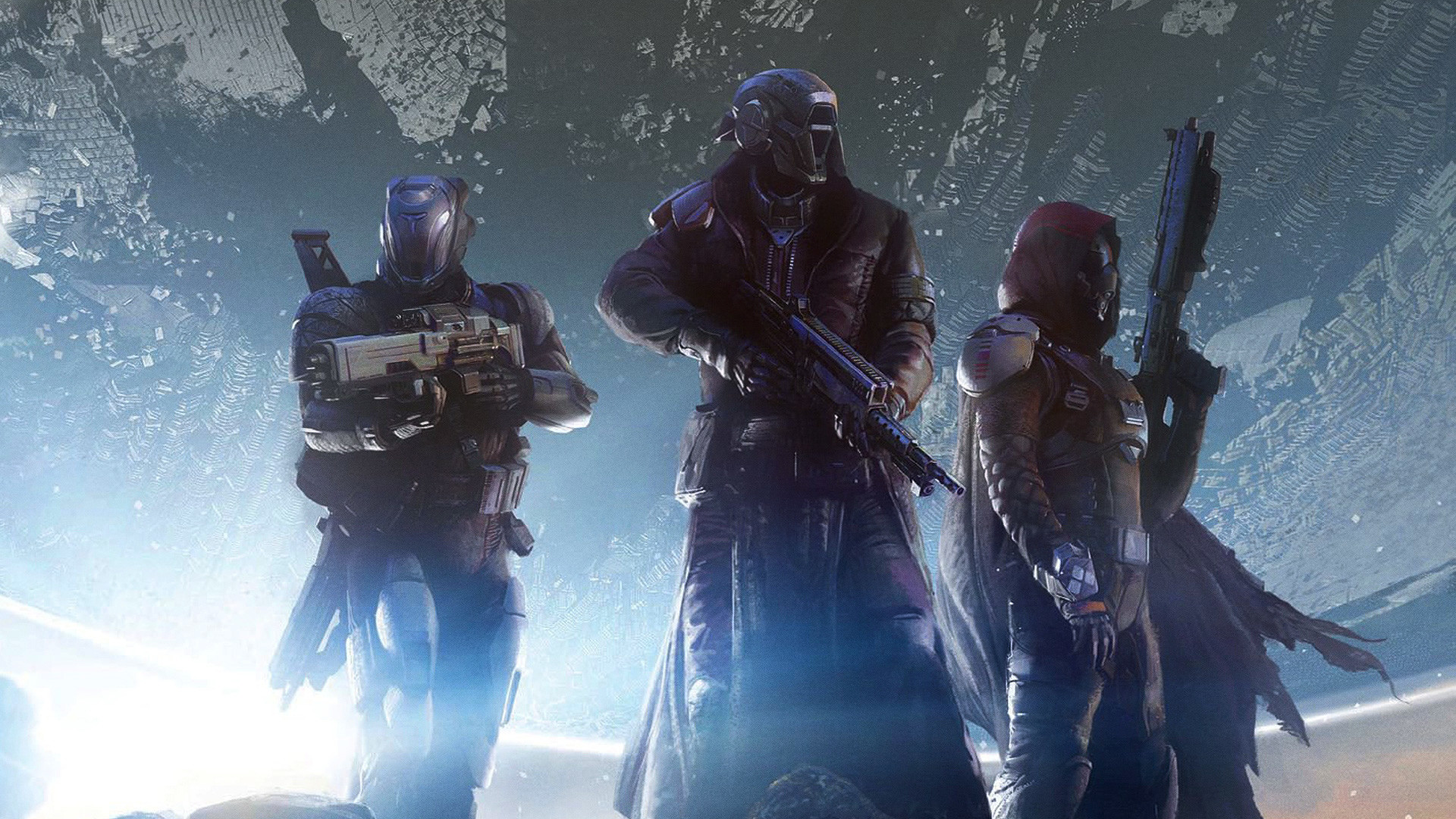 It would seem that Bungie's gamble on the free to play version of Destiny 2 is paying off. According to the latest data, the launch of Destiny 2 has set a new record for the number of people reached simultaneously.

Going into detail, the free version of the Bungie signed looter has reached 290 thousand players simultaneously on PC. Moreover, according to Charlemagne (tracker that monitors the communities) the PC would have obtained even more players than Xbox One and PS4.

At the moment the situation is a little more balanced, compared to the very wide range of the past few days which saw on X Steam the 57% of players, 28% on PS4 and only 15% on Xbox One.

At this moment in fact on X PC the 36% is reported, on PS4 the 35% and on the flagship Microsoft the remaining 29.

In short, a great success for the new launch of Destiny 2, which also comes with its new expansion "Shadows from the Deep".