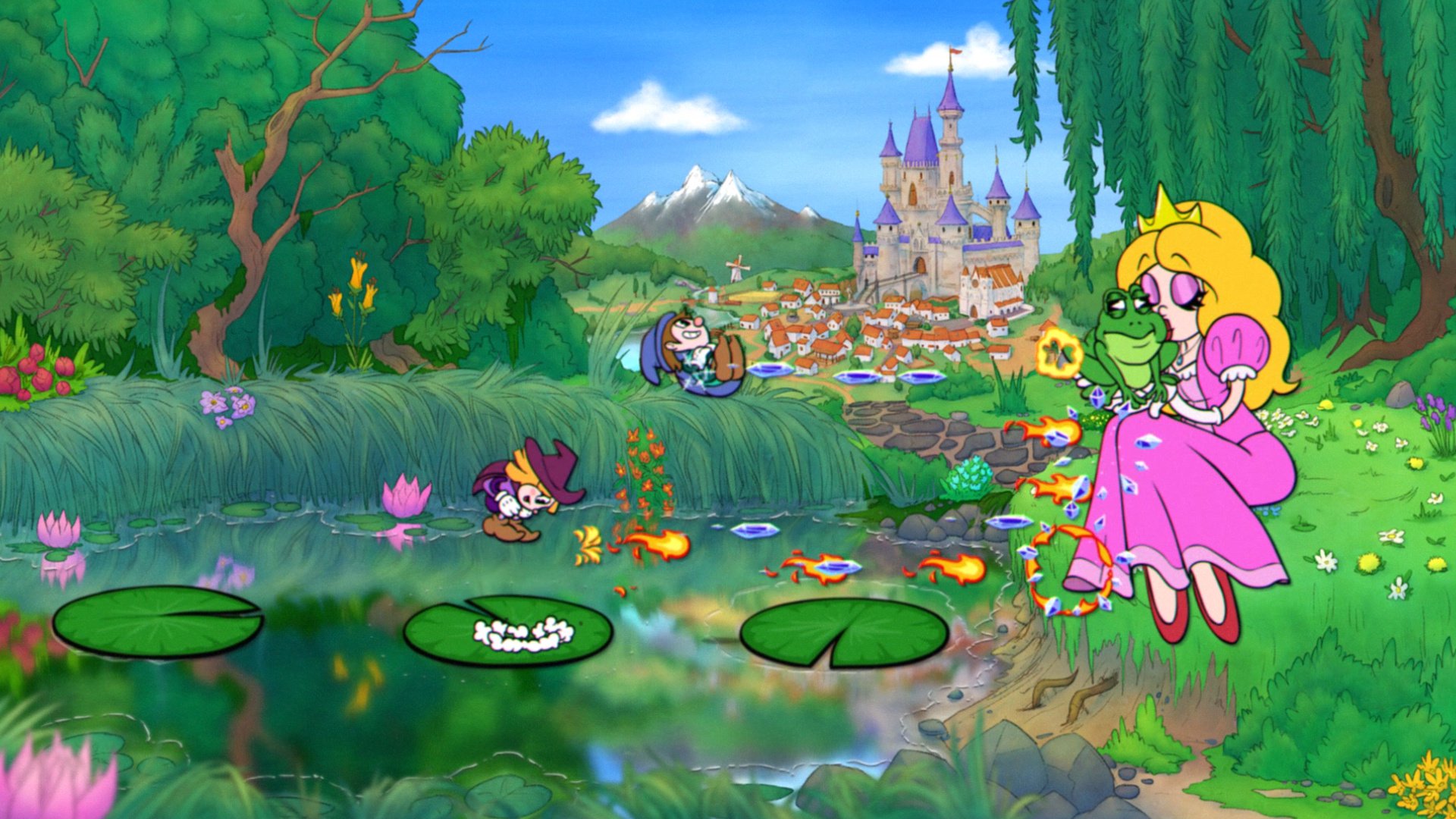 Enchanted Portals, the new 2D platform title, found itself in the midst of a storm due to its great resemblance to the MDHR game, namely Cuphead.

During an interview with guys from Polygon, the boys of Xixo, or the only two developers, declared that they found themselves with a wave of negative comments after publishing the first tweet on the game.

"We were prepared for some backlash, but the trailer certainly has reached far more people than we could ever anticipate, and all the hatred and negativity that comes our way have certainly had a huge impact on us."

Many, turning to the two developers, have accused Enchanted Portals of being a "bootleg" or clone version of Cuphead. The rest of the users advised the developers to admit that they took inspiration from the game of MDHR or to expect legal provisions.

The Xixo guys confirmed that they took inspiration from Cuphead and the respect they have for the studio and their well-known run and gun game.

"Yes, of course Cuphead was a huge inspiration for our game. We are both avid fans and wanted to do something similar, but always from a place of respect and admiration for the original. "

Now the development team is focusing on the game and who is demonstrating their love for the project.

"We are trying to turn our attention more to all those who support us and send their love for the game."

What do you think? Do you say that the game will come out as a real Cuphead clone or, despite the similarities, will it be able to form its own identity? In the meantime, you have heard of the arrival of Kingdom Under Fire 2 on Pc?

Microsoft is not showing interest in VR with Xbox Scarlett