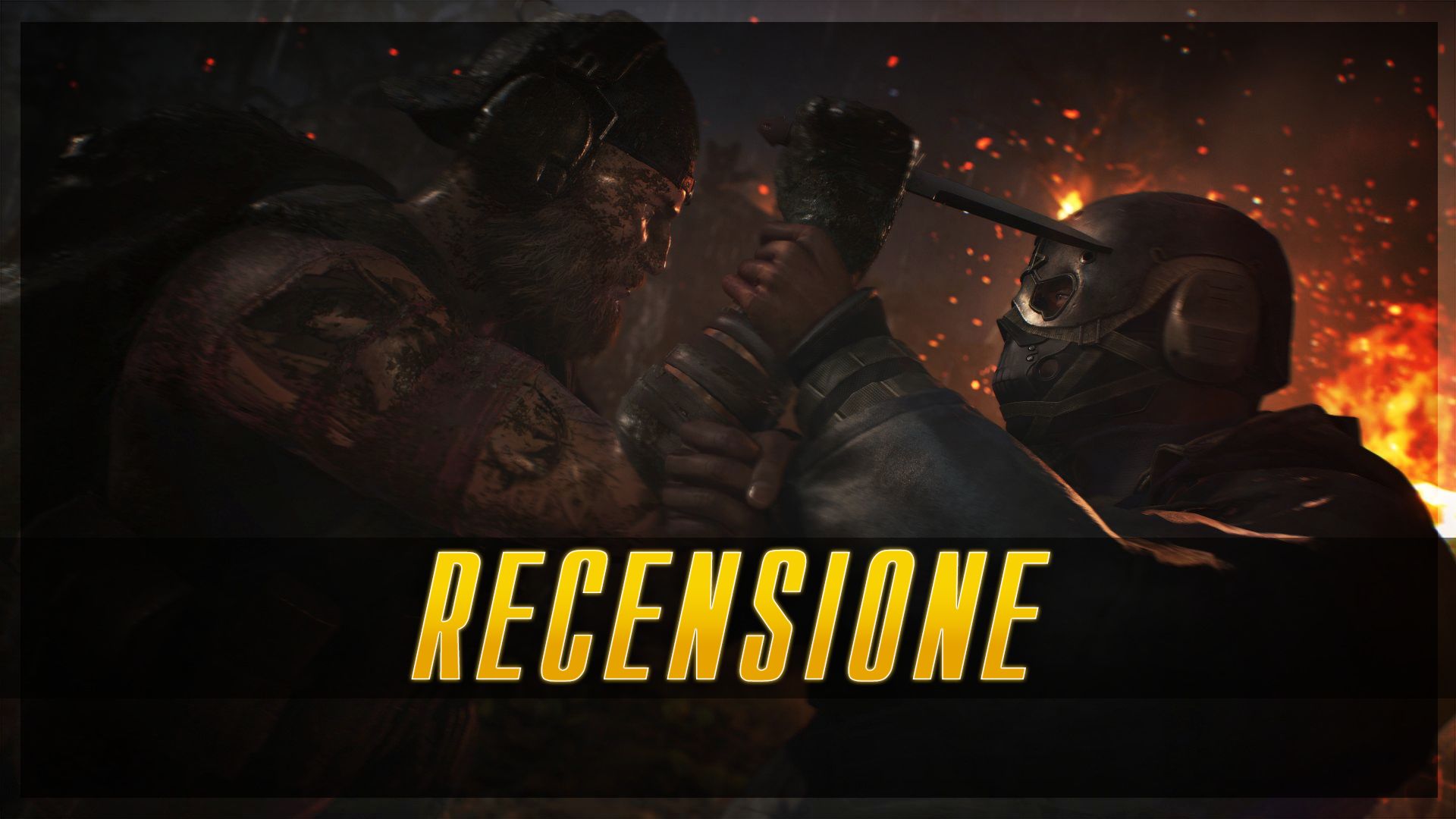 Two years have passed since the return of the Ghost Recon franchise and, in industry, a lot of water has passed under the bridge. With Ghost Recon: Breakpoint Ubisoft has tried to update the game formula seen in Wildlands, but will it really succeed?
Graphically speaking, the title lives on lights and shadows. The polygonal modeling of characters and locations is very good, while the effects sector unfortunately suffers from ups and downs: the effects linked to the two types of viewers (night and thermal) are not convincing. The thermal one, in particular, has the unpleasant tendency to signal objects that do not produce heat. On the other hand, the particle effects associated with explosions, fire and flare-ups produced by the various firearms with each shot are discrete. The Italian dubbing is instead very bad, unlike the English one, which is on rather good levels. The script set up for this new mission of the Ghost team is written in a fairly linear and predictable way, and is devoid of any bite, except for the villain, Cole Walker, played by the famous small-screen actor, Jon Bernthal, famous for giving life to the character of The Punisher in the Netflix TV series.

Unfortunately, the feeling is that the development team has collapsed under the weight of its own ambitions. Mind you, there have been several steps forward compared to Wildlands, but the feeling is that they were made with little conviction. The survival mechanics introduced to update the gameplay work but have not been well integrated, ending up negatively affecting the adventure. For the first time in the franchise it is possible to eat, drink and rest to recover energy and stamina. In the vast open world set up by developers, “bivouacs” peek out, that is real camps that allow the player to create objects, buy or sell equipment, upgrade their ghost with various abilities and finally travel quickly from one point to the other of the vast setting. 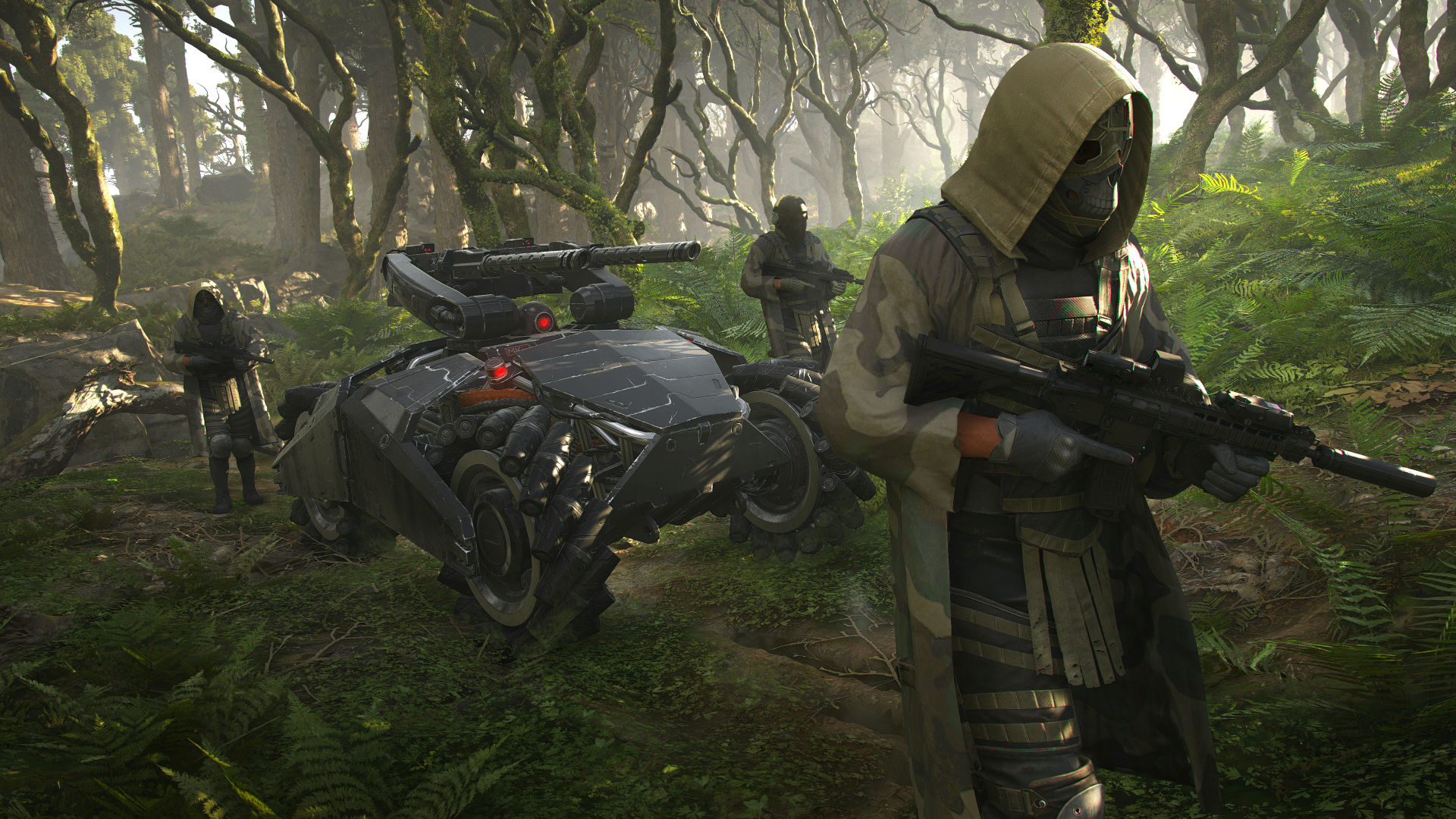 Speaking of the game world, it must be said that it is very varied in terms of landscapes and biomes offered but nothing of what you will see will be able to impress itself in your mind. Compared to Wildlands, the game is much more difficult, also due to the absence of comrades controlled by artificial intelligence if you decide to play it entirely in single player. However, thanks to the ability to unlock new skills and classes as missions progress, ending the game alone will not be a problem. The latter in fact is to be sought, if anything, in the repetitiveness that afflicts the missions, which unfortunately always follow the same pattern. Another big difference with the previous chapter lies in the mode cooperative, available here only online. Through matchmaking, you can in fact choose which job to ask for support from some other online player. However, there is not only the coop and in Ghost Recon: Breakpoint the development team has also included a couple of competitive multiplayer modes up to a maximum of eight players called elimination e Sabotage. The first is a simple team deathmatch, the other is to place an explosive in turn and defend the position to prevent the opposing team from defusing it. 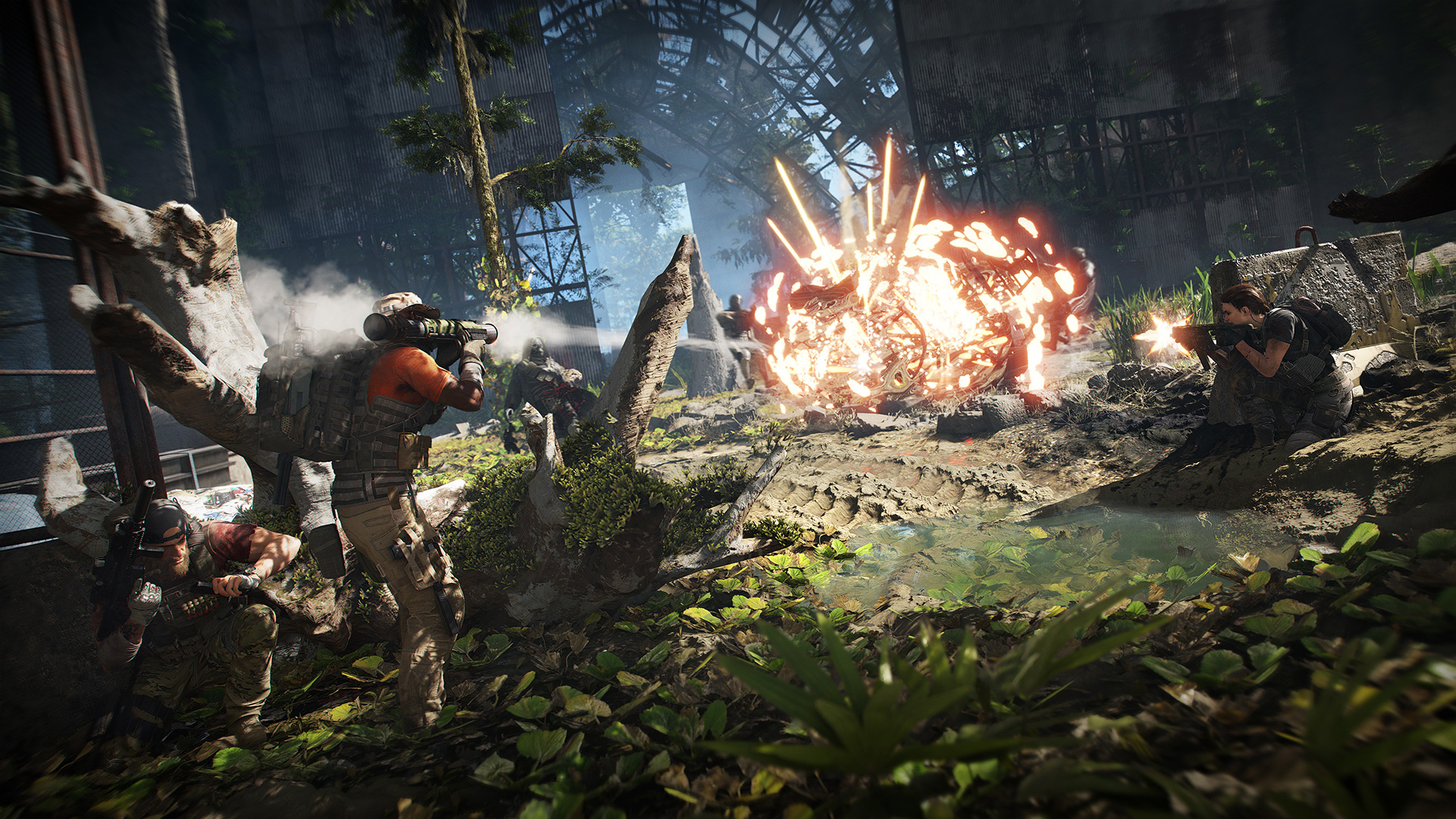 In addition to these innovations, the presence of microtransactions is also worth mentioning; it is possible to buy weapons and equipment in the in-game shop, but at the same time you can finish the game without making any purchases. In short, this new chapter of the series lives with lights and shadows, sunk by various glitches and bugs that partially undermine the gaming experience. The introduction of gdr and survival mechanics just sketched, a very limited character creation editor, a very often twisted and confusing interface and the introduction of multiple-choice dialogues that do not affect the narrative plot at all, close the circle on a title not quite up to the initial intentions and ambitions of the development team. Ultimately Ghost Recon: Breakpoint turns out to be a means passed on by the franchise, without infamy and without praise.