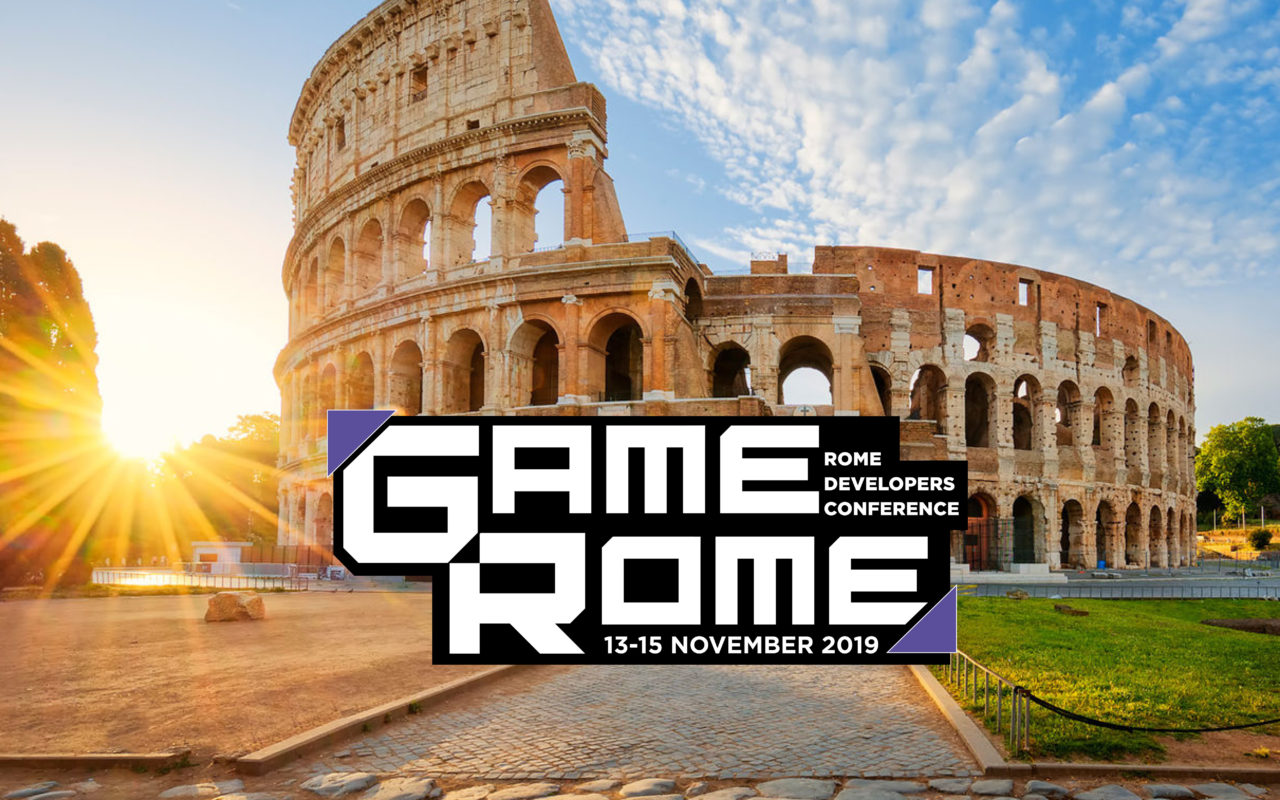 Intellivision, partner of Gamerome 2019, will be part of well-known video game event for developers that this year will be held from the 13 15 November at Radisson Blu, hotel at 5 stars in the heart of Rome.

The main novelty concerns however the presentation of a new device: Intellivision Amico, a console planned for next year and which will be introduced by Hans Ippisch, Intellivision's President of European Operations.

But let's see what the communiqué presents to us:

Intellivision Entertainment Europe is preparing to expand its brand in all European markets with the company preparing for the October 2020 launch of the Intellivision Amico console. Speaking at the largest international game development event in Italy, Gamerome, the leading b2b international event in Italy dedicated to Video Game Developers, Hans Ippisch, Intellivision's President of European Operations will unveil new insights into the console and why the company he believes that consumers are ready for a system that puts them back in a room together while having fun unlike the solo titles.

"We are excited to introduce Intellivision Amico to Gamerome. The European market has a huge audience of players and is a hotbed for new game developers, "says Tommy Talarico, CEO and President, Intellivision Entertainment. "People may not know, but some of the biggest fans of the classic Intellivision console are in Italy."

"I'm excited to talk to Gamerome and share the Intellivision Friend. With this console, we are redefining entertainment once again and inviting everyone to have fun playing together on the same sofa, ”observes Ippisch.

The European subsidiary of Intellivision Entertainment is based in Nuremberg, Germany. The Intellivision Amico debuted in Europe for the first time at the Cologne devcom last month. 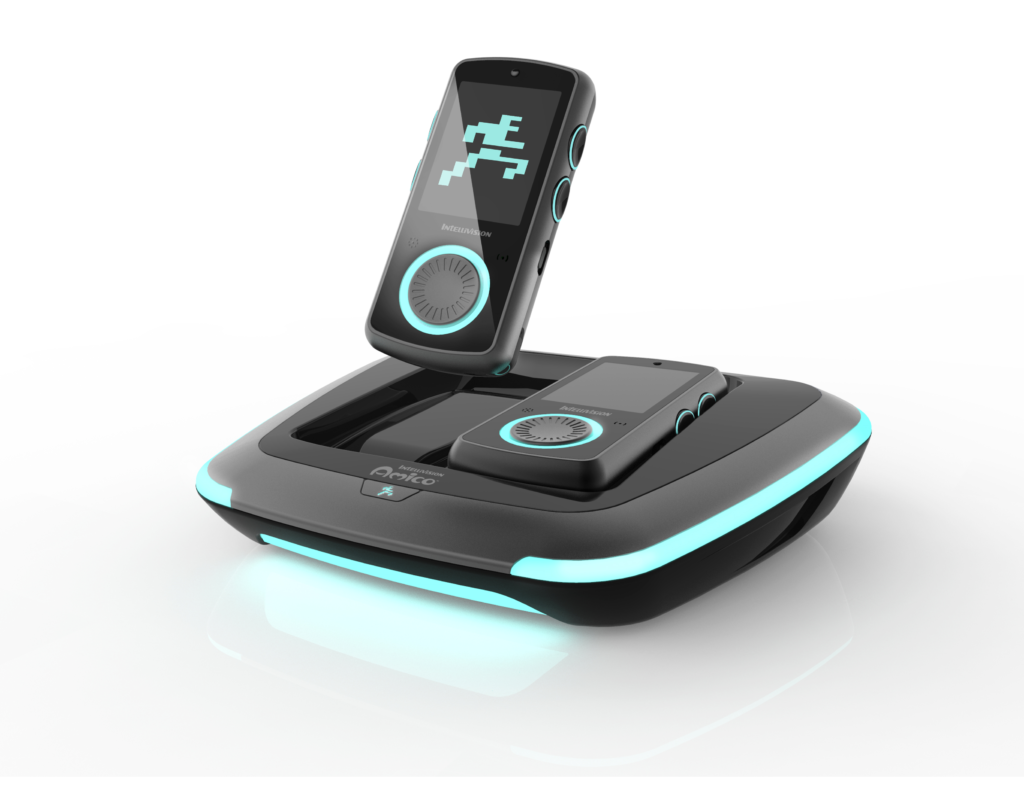 Intellivision Amico, which will be launched in October 2020, is a home entertainment system designed to bring fun back to the living room. The word "Friend" embodies this meaning fully with a video game experience that has its center in the multiplayer mode. Many new games, plus some re-imagined classics that come out of the system, allow you to play up to eight players using controllers and even cell phones. Designed to attract a wide audience, from nostalgic players to families, all titles will be classified for a teenage audience, making it a great addition to any home.

Gamerome is the reference B2B event in Italy for the digital entertainment sector. The event will be held in its fourth edition from the 13 to the November 15 at the Radisson Blu, a 5 star hotel in the heart of Rome. Gamerome connects companies and creators thanks to its Conference, the Awards, the Showcase for developers, Matchmaking opportunities with Publishers and the many networking opportunities.

In the 2018 Gamerome he brought in Italy beyond 500 delegates among developers, publishers, Games Industry professionals, beyond 100 leading international companies in the sector. over 40 VIP Industry Games personality.

The new God of War PS4 will last longer