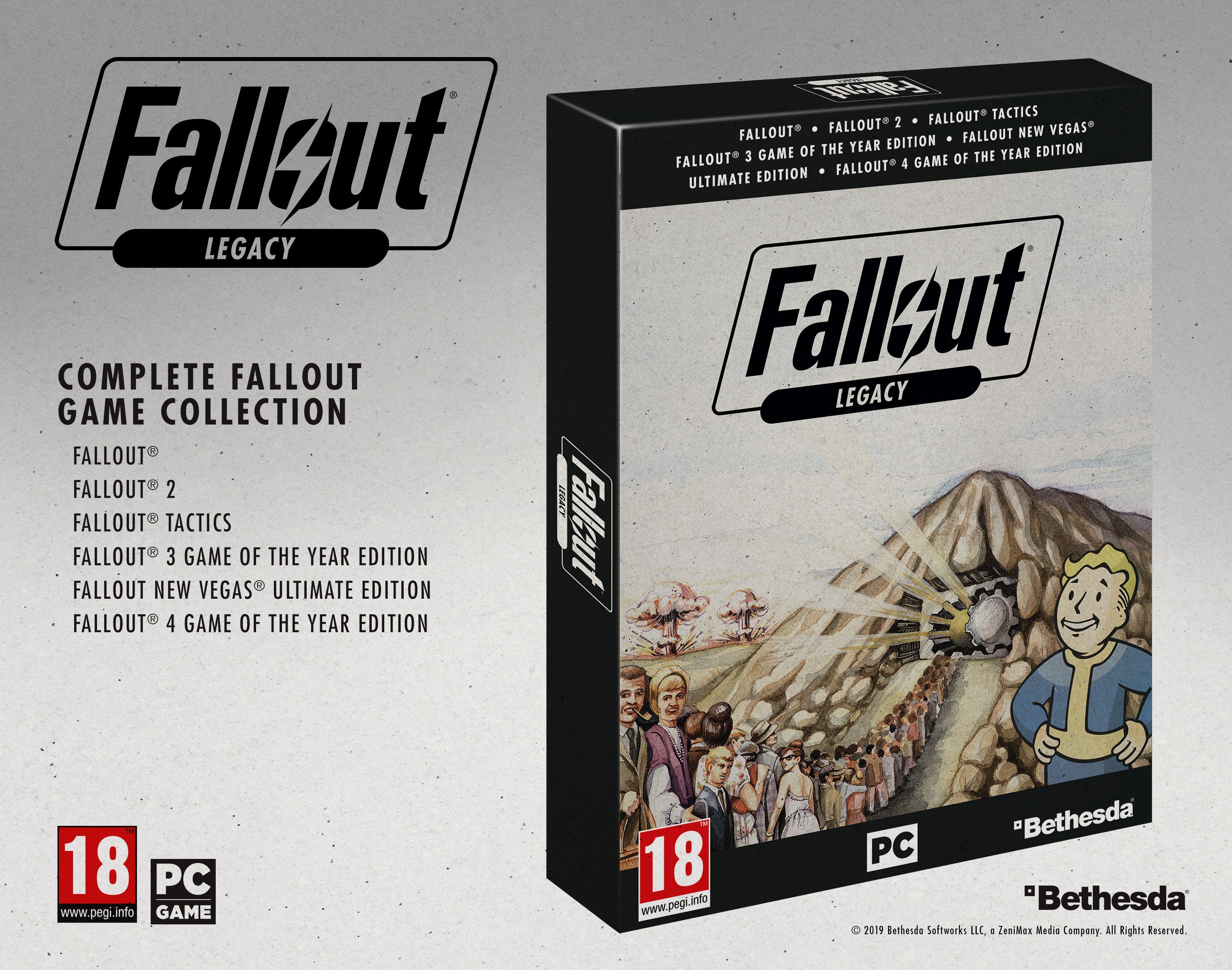 Fallout is coming back with the Fallout Legacy Collection, that is a PC collection of all the titles of the saga released so far, apart from Fallout 76.

If you miss reliving the emotions, the choices and the adventures of the first games of the saga, then this edition is the one for you, so get ready for his steady arrival for the 25 October. Unfortunately there is a headache, the edition will be released in just two countries.

Before discovering in which countries the game will be available, let's see what this Legacy Collection will contain:

Now that we know what titles we will find, let's talk about where to find it. Fortunately for us Europeans the problem is not so great given that the game will be available in England and Germany, but this choice will bring several headaches outside the European Union.

Bethesda herself confirmed her choice through her account Twitter Bethesda UK, pointing out that for now, the company has no plans for a global launch.

Fallout Legacy will release in UK and Germany only.

A curious choice remains to launch such a juicy collection in two countries, counting the incredible number of fans and game lovers around the world. While discussing the choice of Bethesda for the Fallout Legacy Collection launch, you have heard of fridge sold at 7 $ about Fallout 76? 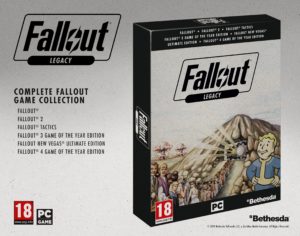 Bloodstained: Ritual of the Night - a bug blocks progression ...

Frostpunk: The Last Autumn, the expansion will be published in January