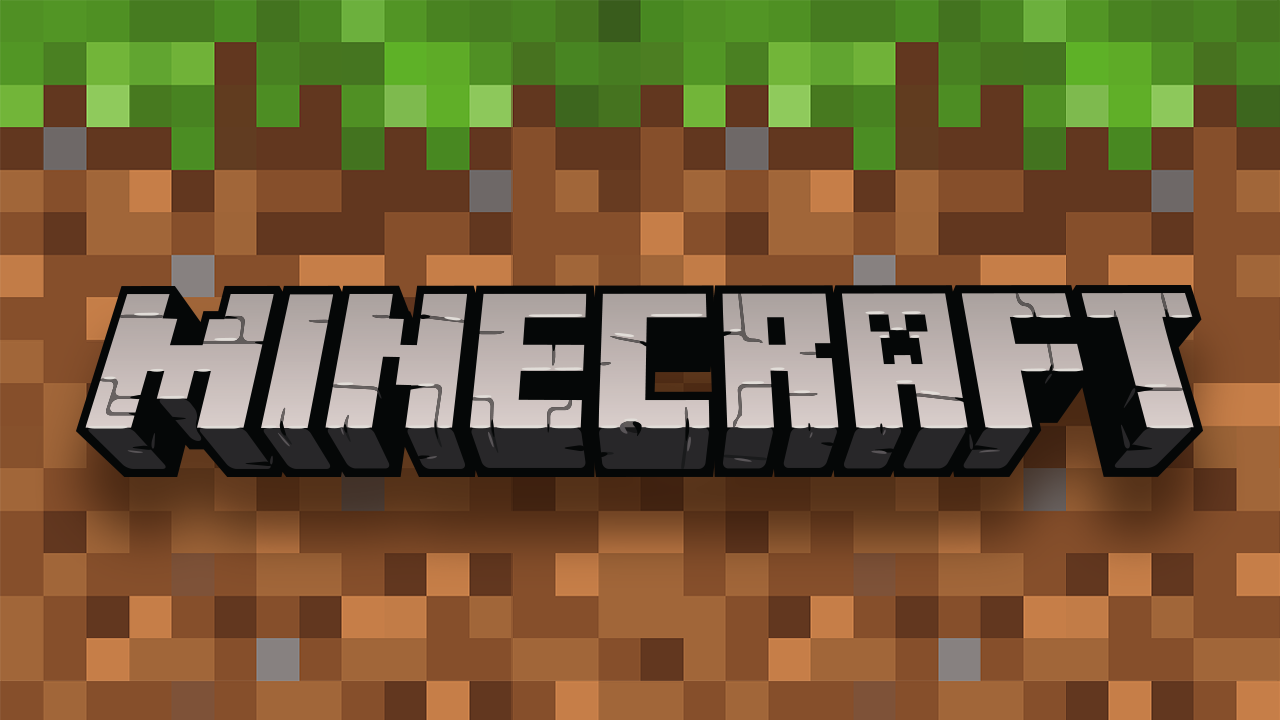 When one thinks he has heard them all on Minecraft there is always some crazy around that denies you and this is the case.

The Reddit user SpikyHedGey he managed to finish Minecraft without even undermining a single block. Yes, you have understood correctly, not even one and obviously we cannot but be amazed by this undertaking.

Much of the start of the run was spent visiting villages, pyramids and other special places. Each of these areas could have useful objects and materials such as armor, food and buckets. Note the word "could", since these areas that randomly spawn do not necessarily provide useful objects.

Once SpikyHedGuy was able to scrape together some basic equipment he started to visit the hidden temples and start excavation works using TNT crafted from the remains of the Creeper, TNT that absolutely does not provide the precision of an ice ax during the excavation phase.

Eventually using a bucket and lava he managed to create obsidian blocks that allowed him to activate a portal to the Nether and finally craft Blaze Rods to open the portal for the ultimate Minecraft area, the End. Once there. SpikyHedGuy fought the final battle against the dragon boss and emerged victorious.

Note how a lot of things could have gone wrong, like not finding nearby villages, spawning in the end in an area from which to go out it would have been mandatory to eliminate some blocks (and thus failing the challenge) and many other things.

Fortunately all this did not happen and we were allowed to observe this absurd enterprise.

Devolver Digital: “the requests of some users are absurd, they are ...