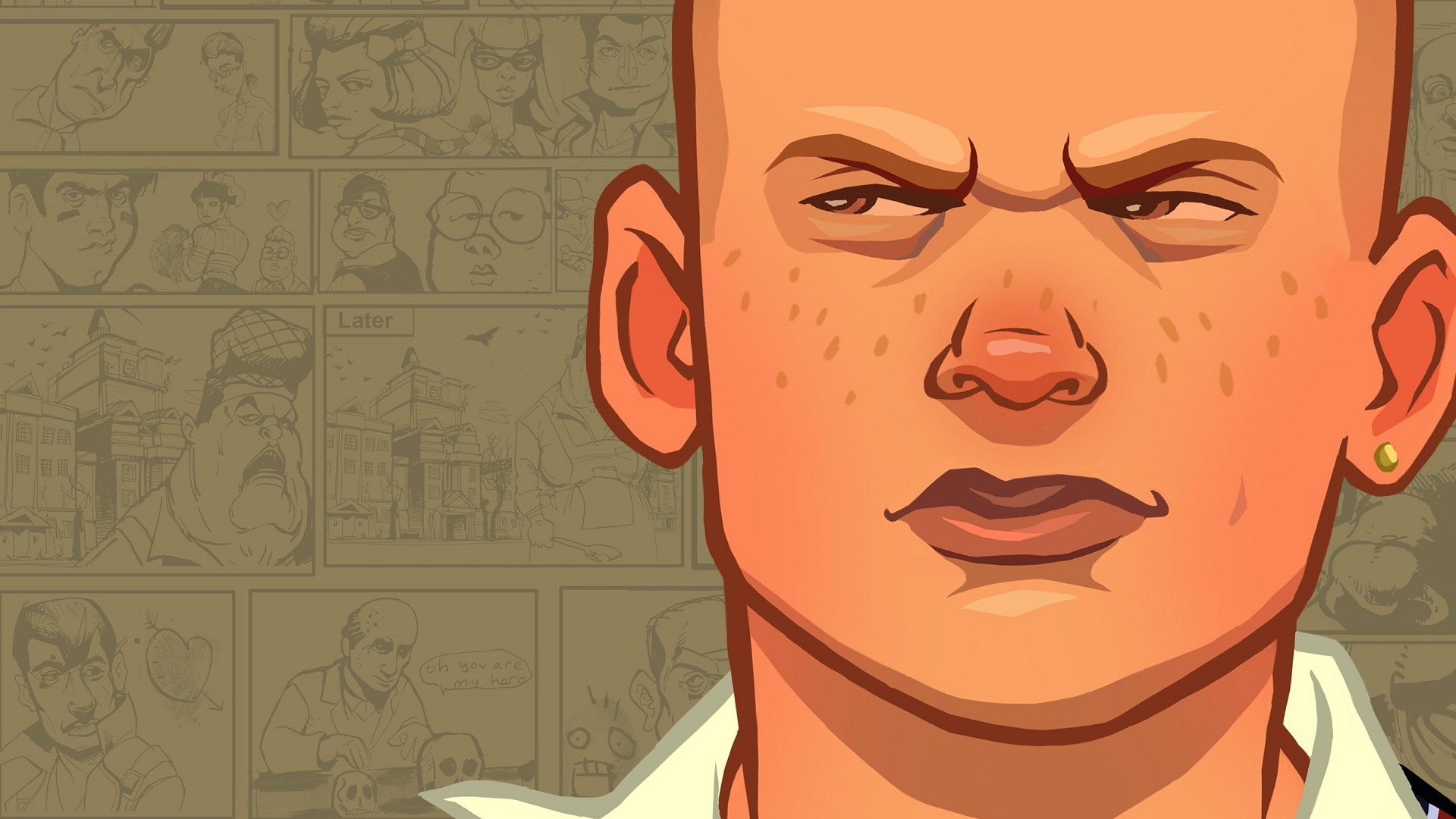 For years we have been hearing about Bully 2, following the now acclaimed game released in the distant 2006, but not with official statements that could confirm its existence. Rumors of development followed each other periodically, but today's news goes to extinguish the hopes of those who still believed they were putting themselves back as Jimmy Hopkins.

A anonymous source which claims to be close to Rockstar has indeed announced that the software house, after a good eighteen months of development (which would confirm the actual existence of the game) decided to stop it all since not satisfied with the result achieved.

Bully 2, working between the 2010 and the 2013, it didn't have a plot yet and it was still in the game concept, but if the cancellation was real it would be a blow to all those who waited with trepidation for the Canis Canem Edit sequel.